Loc Pic is a photo editor to tell more about a photo. 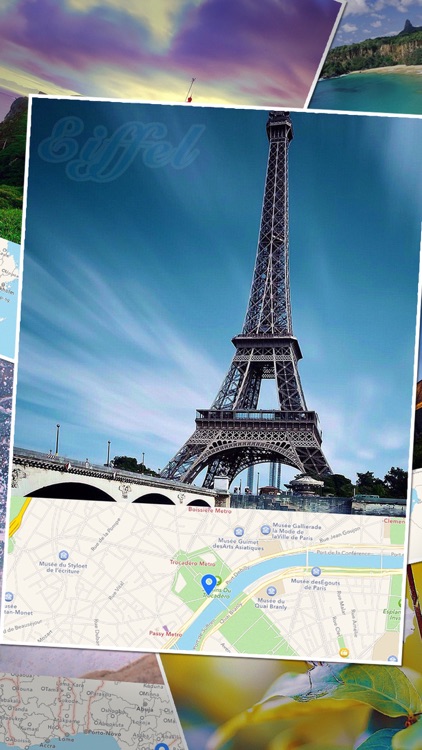 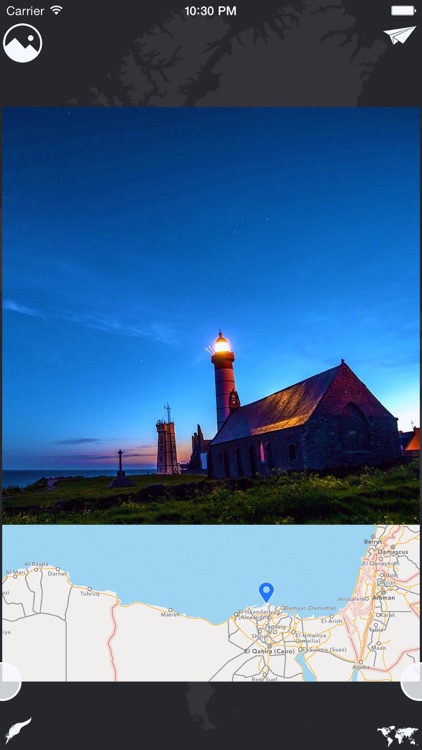 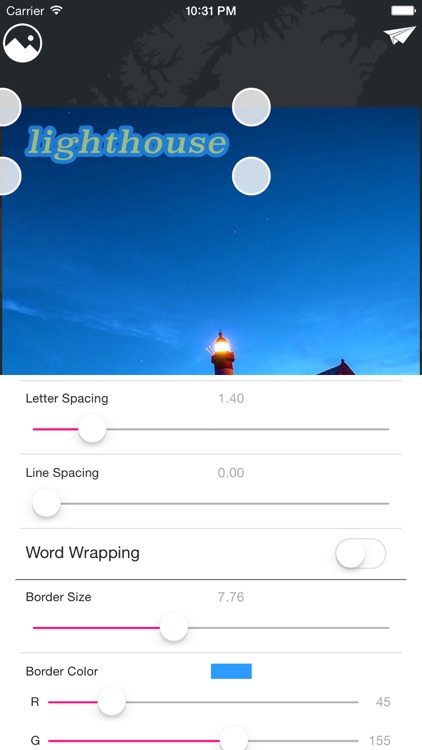 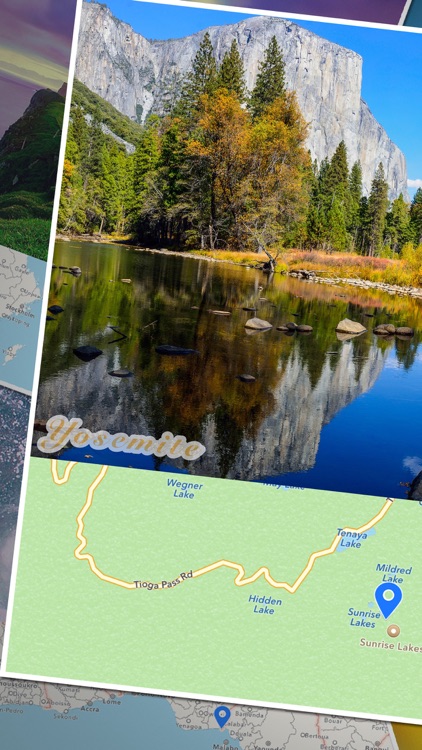 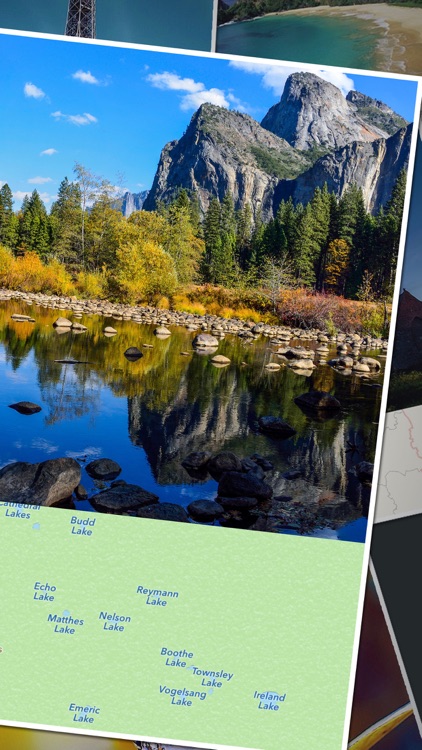 Loc Pic is a photo editor to tell more about a photo.

Loc Pic would show exactly where a photo was taken by adding a map, and you can adjust the map’s type, Apple/Google map, scale factor, shape, opacity and much more other features.

Also it’s capable of adding text on a photo, and you can customize the text’s font, size, color, opacity, letter spacing, line spacing, border width, border color and so on.

Get Loc Pic and let your photos say more. 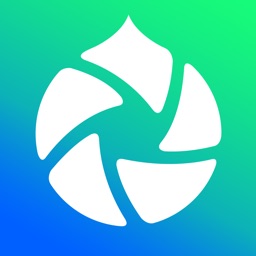 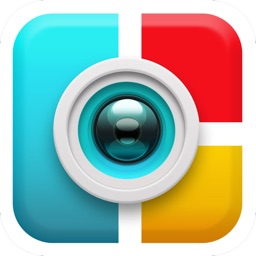 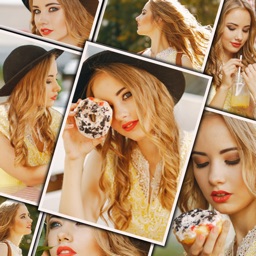 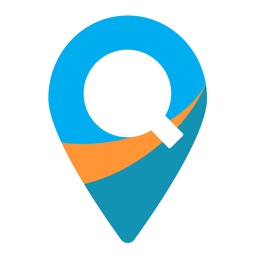 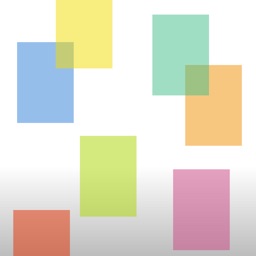 Yuichiro Hirota
Nothing found :(
Try something else