Do you think you are clever? Are you sure? This game will challenge your intelligence! 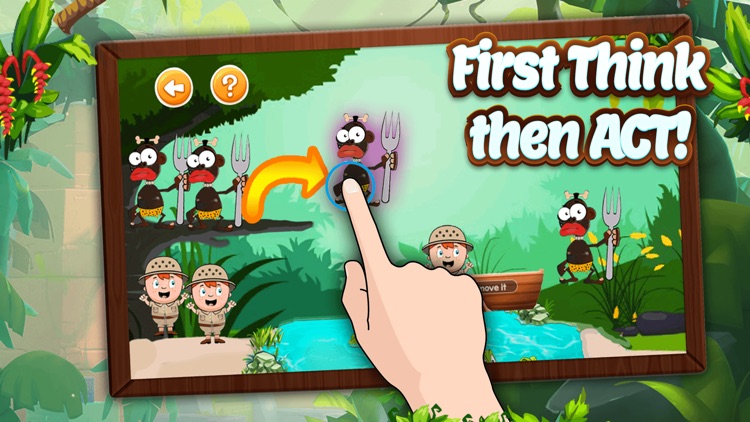 Logic Master is FREE but there are more add-ons 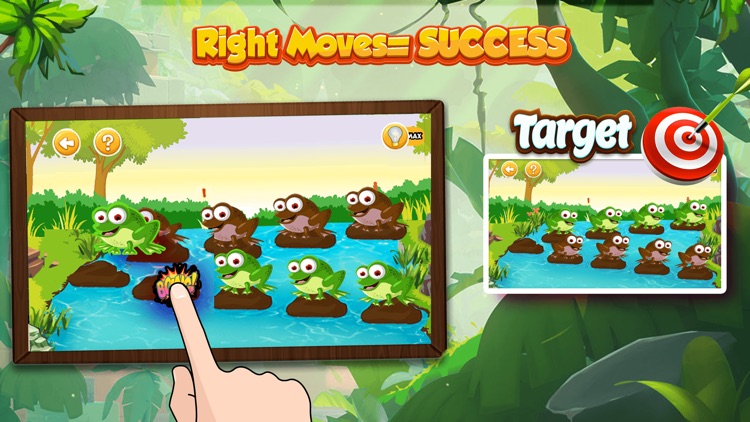 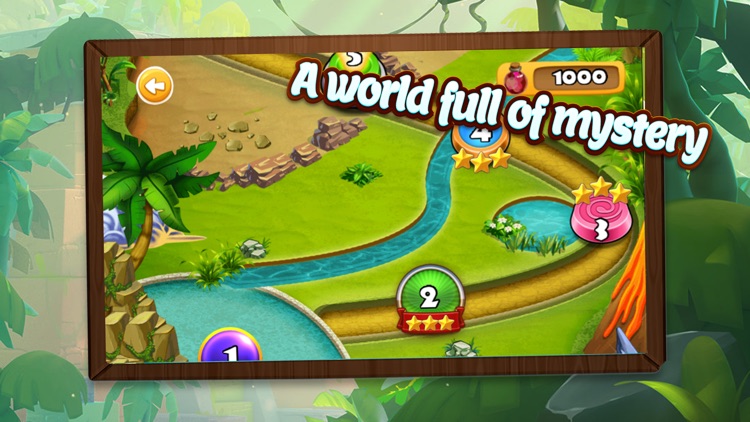 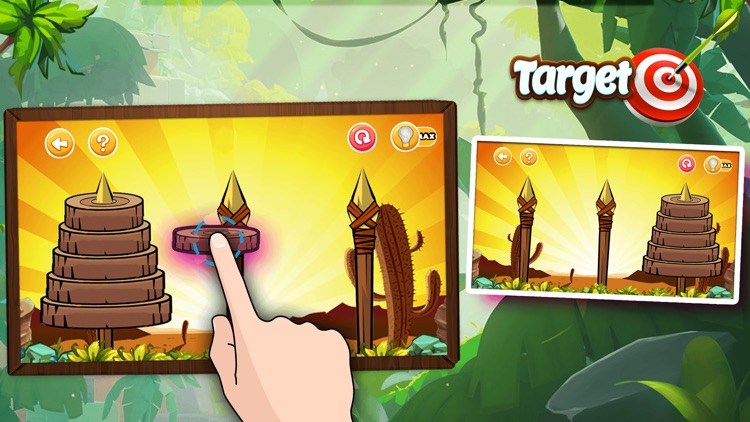 Do you think you are clever? Are you sure? This game will challenge your intelligence!
Enjoy each level while they become harder and harder...maybe you will never know what´s next because you simply can not pass them :)
A world wide ranking will measure how fast are you solving the game.
Simply AWESOME!!


Features:
* Hints
* Earn Elixir as you pass levels
* Conquer all the Logic video games levels of the map

Bored of sudoku? Try this!
Some people says is the best Logic game ever , and they are right!!
This game is not for kids, the logic of the games is maybe too hard for them, but not for you , if you are smart!!

Try the logic game that has been #1 in 230 countries.
Any logic game will be better than this one! Give a try!

"Amazing Puzzles Will Challenge Your Brain in A New Way!"-Editor's Pick from AppEggs.com 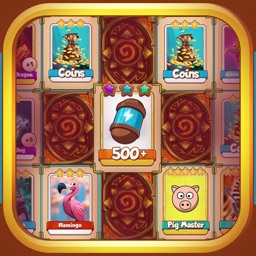 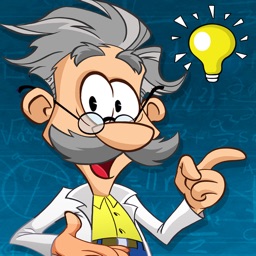 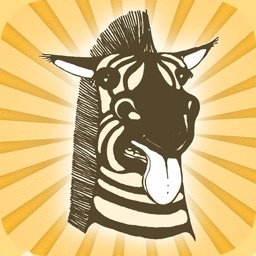 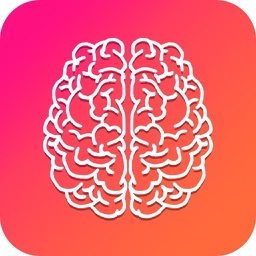 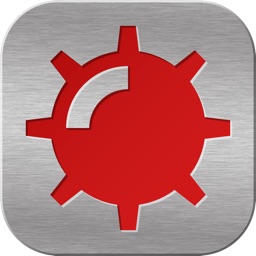 Dmitry Zherdev
Nothing found :(
Try something else