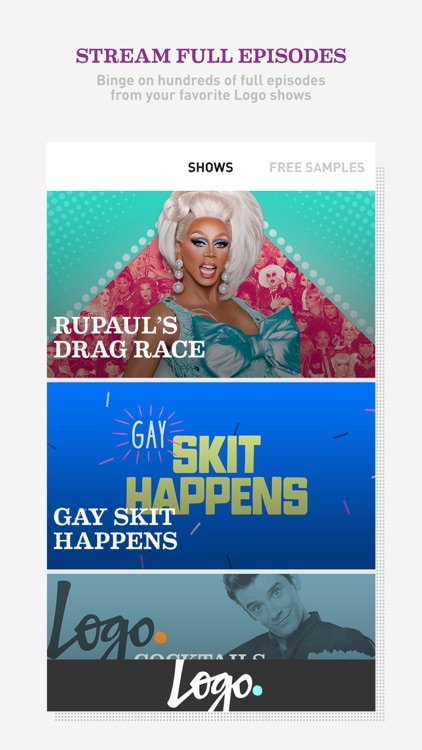 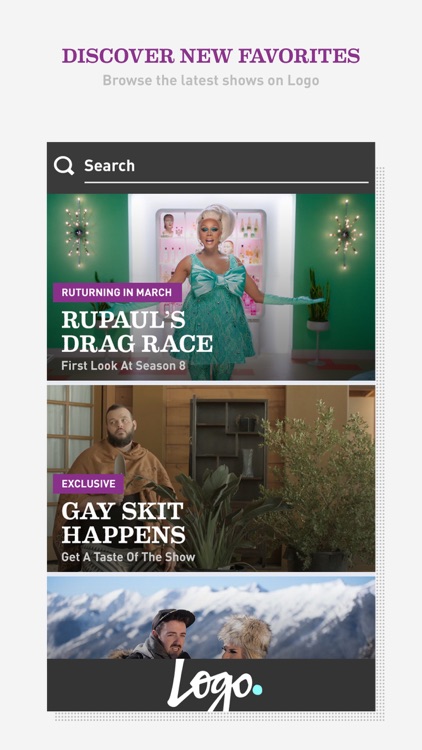 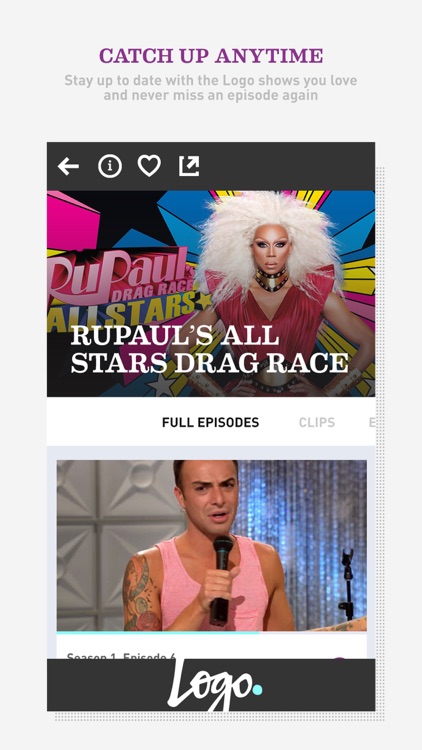 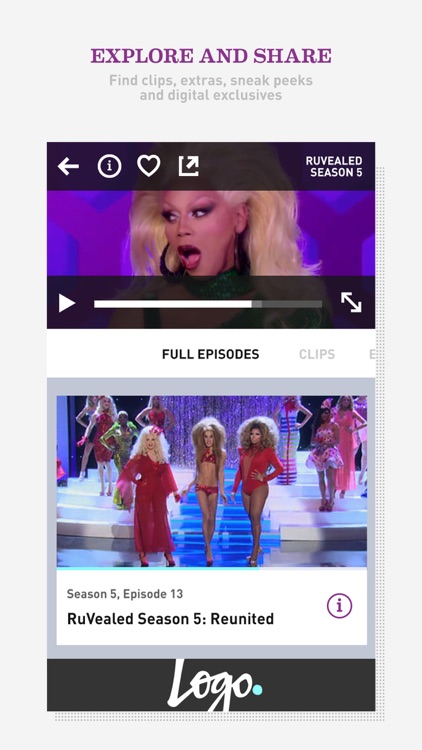 FULL EPISODES
• Watch Logo shows from your favorite iOS device. Just sign in with your TV provider to watch recent episodes from selected Logo series. Access is included with your TV subscription to participating providers. If your provider isn’t listed, don’t panic. We are working hard to get all TV providers to participate.

MORE VIDEO
• You won’t need to sign in to watch tons of other great video from Logo TV shows, including sneak peeks, after-shows, bonus clips and exclusive, original content from your favorite Logo series, including RuPaul’s Drag Race and more!

SCHEDULE
• Keep track of what’s airing on Logo tonight – and the rest of the week. Show and episode availability are subject to change. Please note use of the app is limited to the United States and its territories. Video is accessible via 3G, 4G, LTE and WiFi networks. Data charges may apply.
• For more information visit www.logotv.com

For more information on this app and online behavioral advertising, see http://srp.viacom.com/sitefaq.html 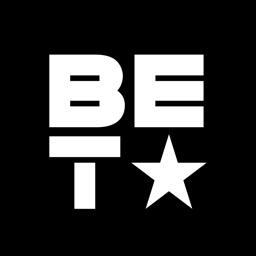 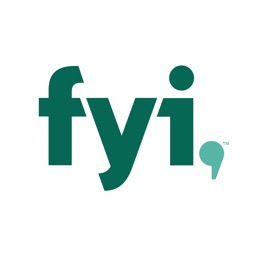 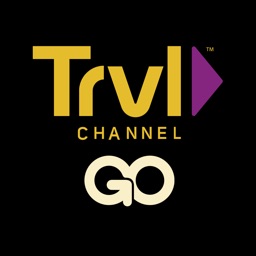 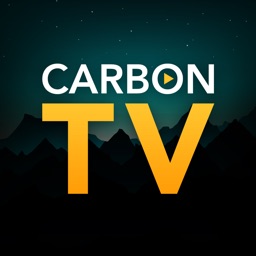 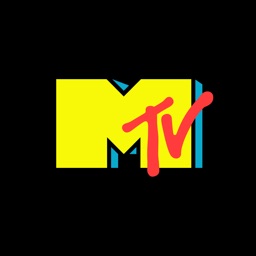 MTV
Nothing found :(
Try something else