All aboard the learning train for a fun time! Specifically designed for 3-7 year olds, Lola’s Alphabet Train is a guaranteed way to keep your children coming back for more fun as they master their reading skills! 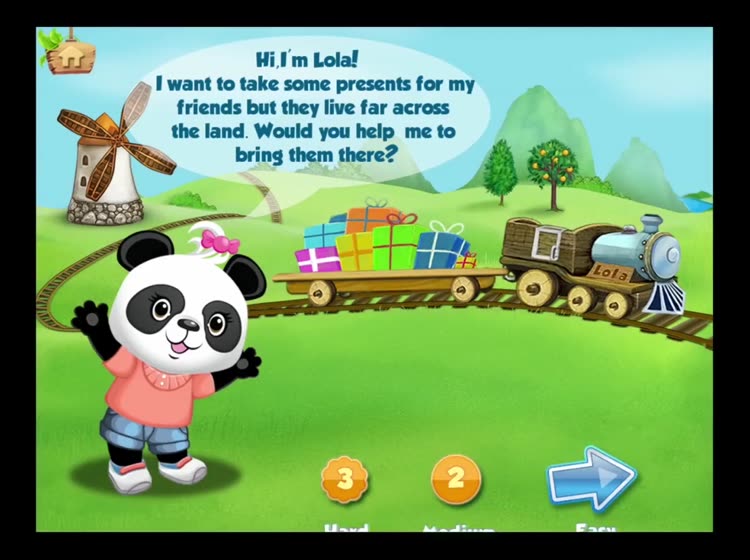 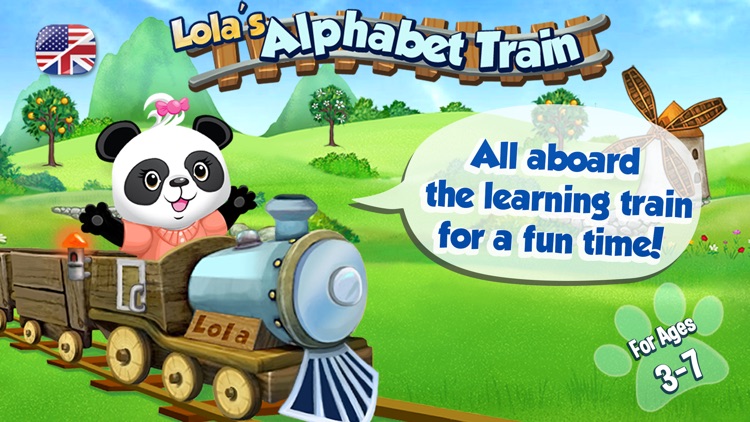 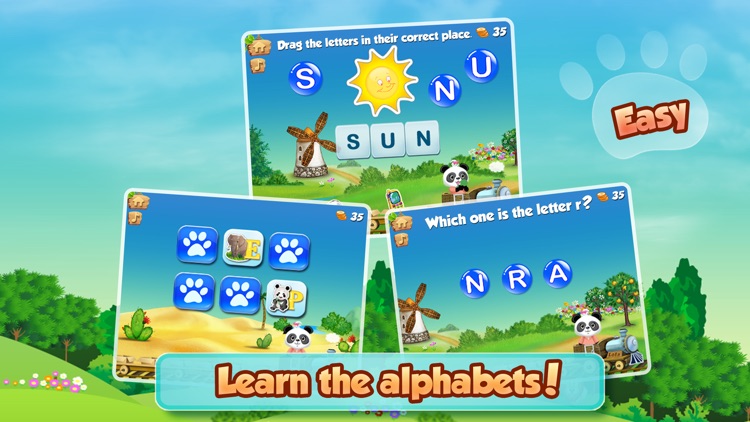 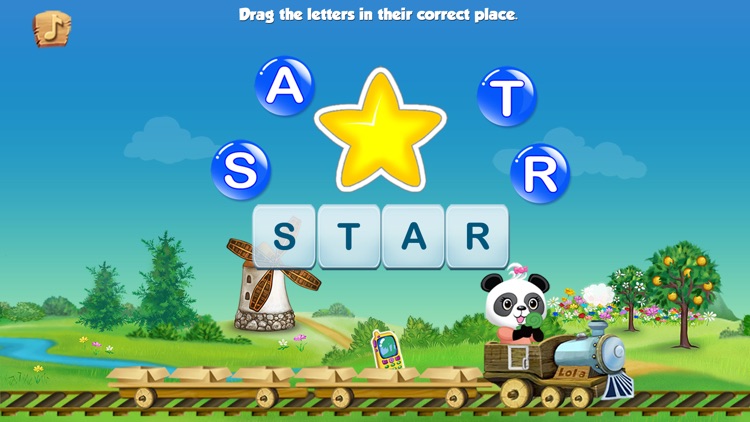 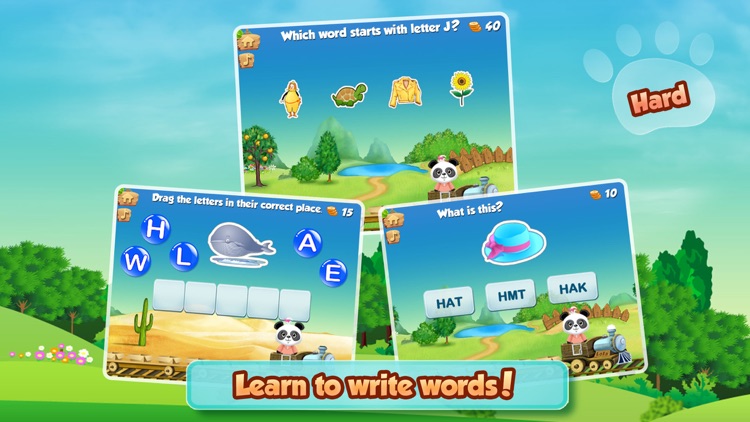 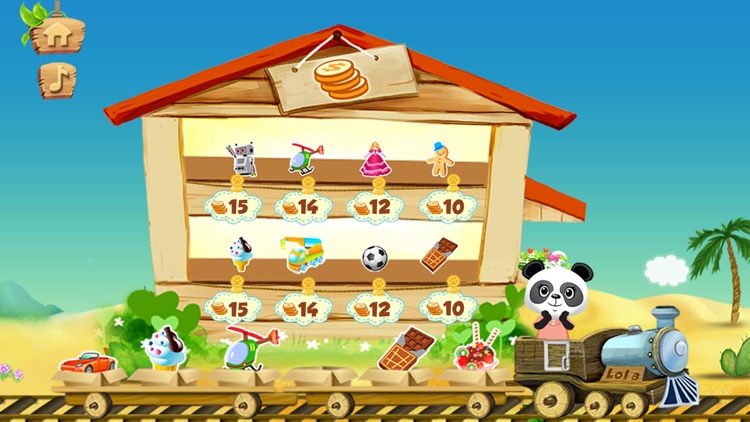 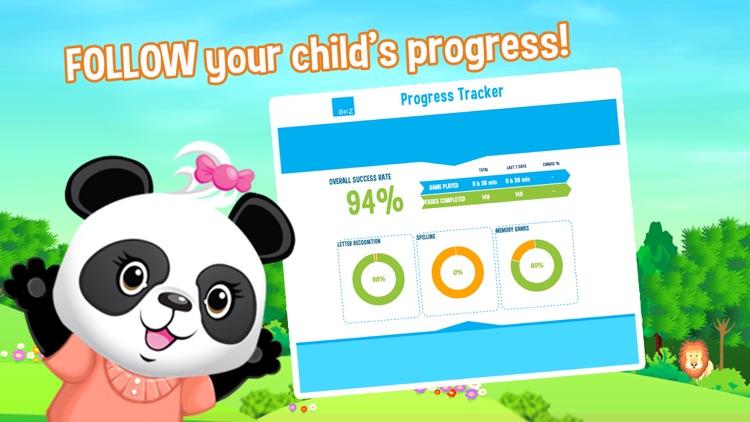 All aboard the learning train for a fun time! Specifically designed for 3-7 year olds, Lola’s Alphabet Train is a guaranteed way to keep your children coming back for more fun as they master their reading skills!

SEVERAL EXCITING GAMES IN ONE
Play games like letter recognition, “dragging and dropping” letters to spell a word, a memory game with letters and pictures and associating words with pictures. This will help a child to become more associated with the alphabet. As your children’s skills improve, the game gets more challenging, but still manages to be fun and engaging!

Children stay motivated by winning rewards as they progress through the game and the unique storyline keeps them involved and having fun right up until the end.

MULTIPLE LANGUAGES
The game comes with a dozen languages, so it also offers the opportunity to learn foreign languages.

◦ If Lola's Alphabet Train is too easy then you should check out Lola’s ABC Party to learn tones and words.
◦ Learn to Read with Lola - Rhyming Word Jungle is perfect for kids who think Lola’s Alphabet Train and Lola's ABC Party are too easy, but who cannot yet read fluently. 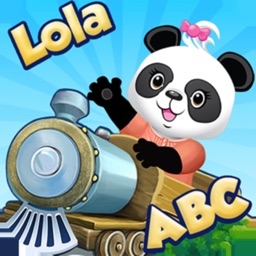 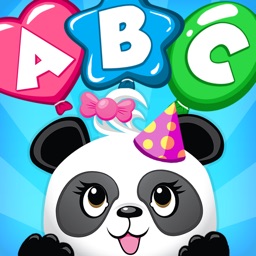 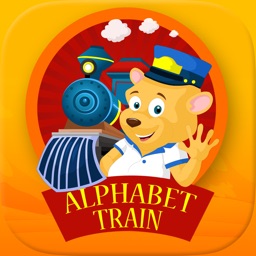 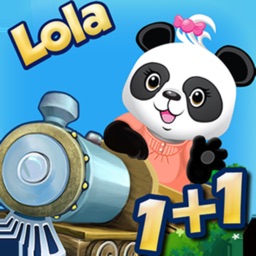 BeiZ
Nothing found :(
Try something else