London's iconic double-decker busses give you a bird's-eye view of the sights and sounds of this historic city. Take a ride on The 9 bus and travel across the city, from Hammersmith to The Strand, rubbing shoulders with people who live and work here. 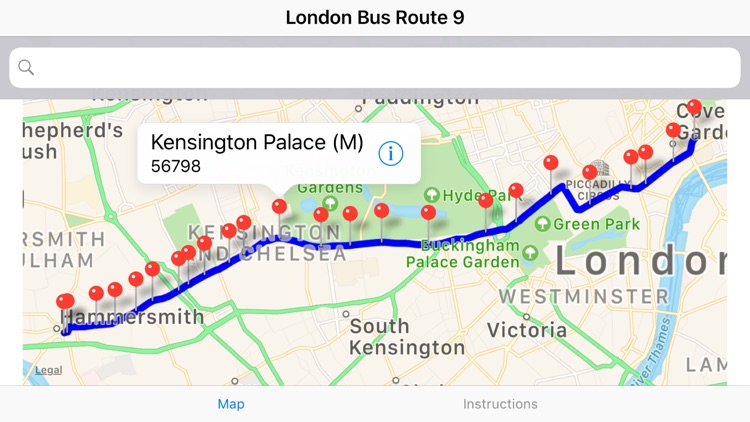 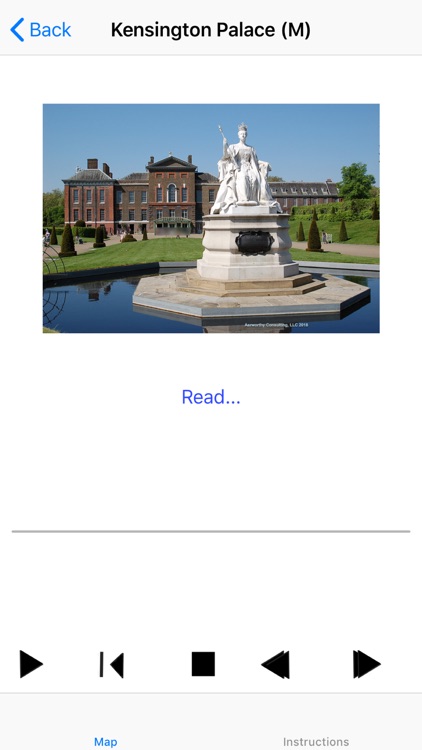 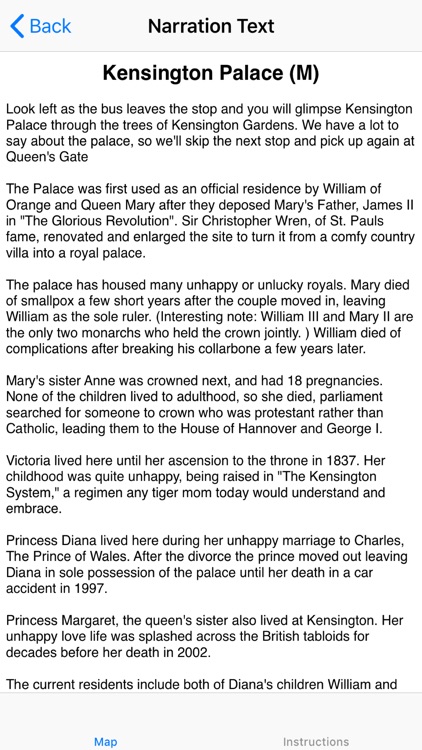 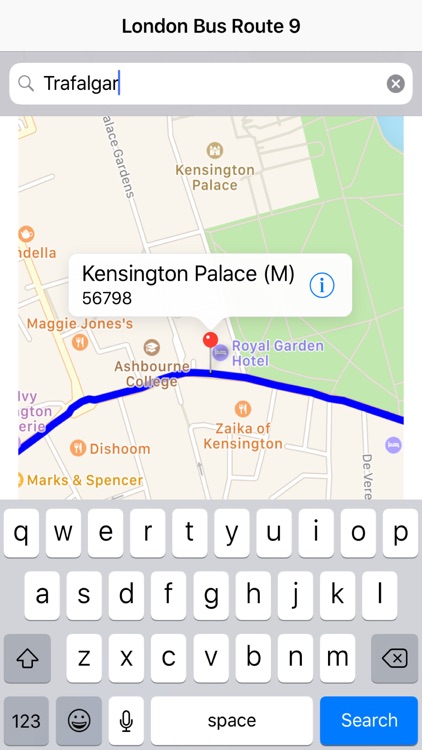 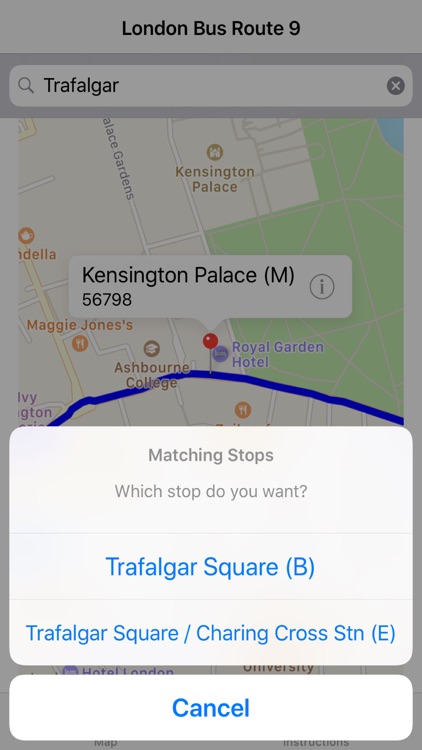 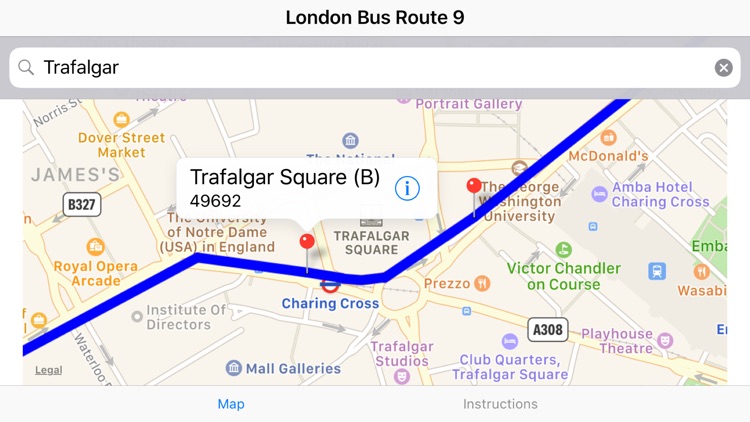 London's iconic double-decker busses give you a bird's-eye view of the sights and sounds of this historic city. Take a ride on The 9 bus and travel across the city, from Hammersmith to The Strand, rubbing shoulders with people who live and work here.

The London bus route 9 starts in Hammersmith, where the allies planned the D-Day invasion and Holst wrote "The Planets." From there the bus travels what we call the 'Victoria Trail,' passing Kensington Palace, Kensington Gardens, the Albert Memorial, and The Albert Hall. See the horses from the Queen's ceremonial guard look down on you from their second-story perch at the Hyde Park Barracks, then contemplate a hanging rhino before spending the afternoon at Harrods. From there it's a short hop to Hyde Park Corner where you can see many monuments dedicated to soldiers, sailors, and airmen from the Napoleonic and world wars, and learn why Wellington has such a paltry statue. Contemplate St. James's Palace where Mary I signed away England's last French holding, then get off at Trafalgar Square to visit the National Gallery and the National Portrait Gallery. Finally, walk or ride up The Strand and spend an hour relaxing on the terrace at Somerset House.

Why buy an expensive ticket on one of those hop-on/hop off busses? For the same price you can buy a London transit pass and go anywhere in greater London, not just the few places the tour bus stops. Just buy a bus ticket, load London By Bus on your iPhone or iPad, and hop the 9 bus to see London like a Londoner.

Similar Apps to London By Bus 9 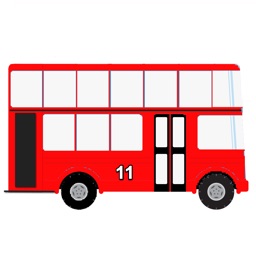 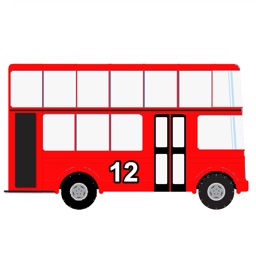 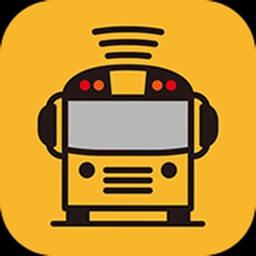 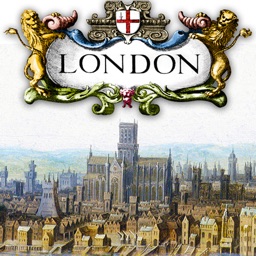 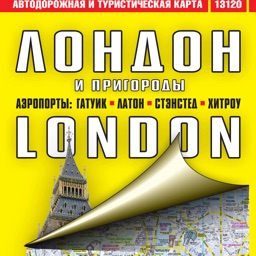 AGT Geocentre
Nothing found :(
Try something else