Here is the long-awaited sequel to "London Detective Story"!! 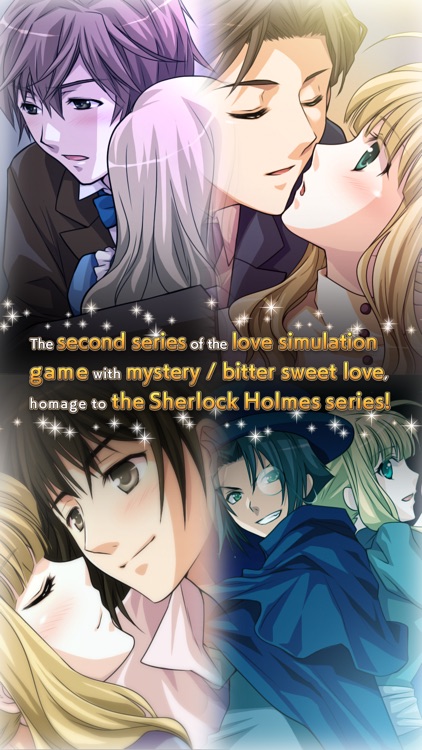 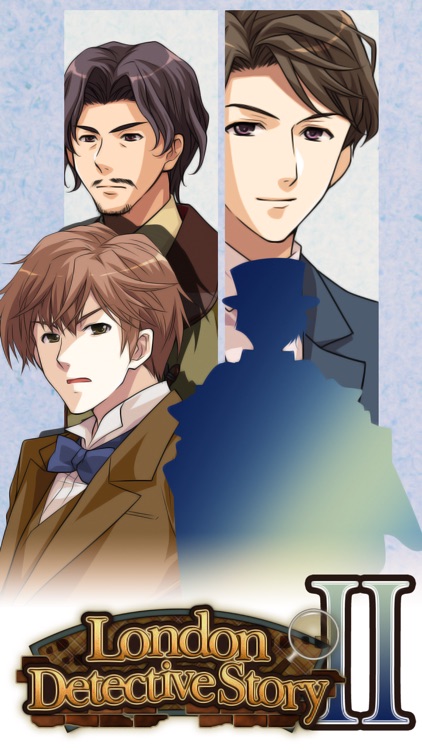 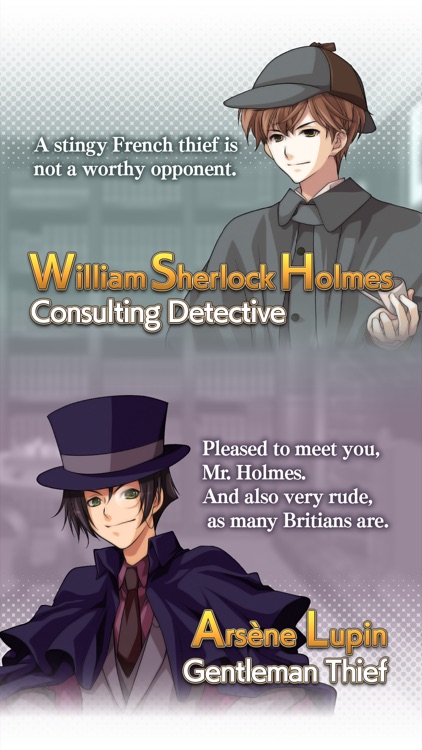 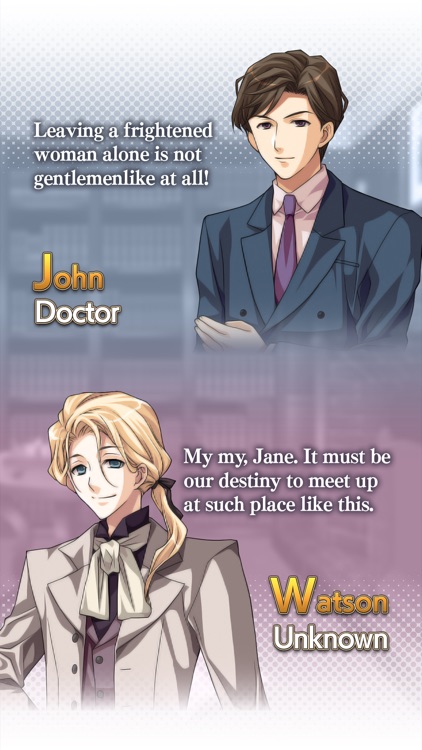 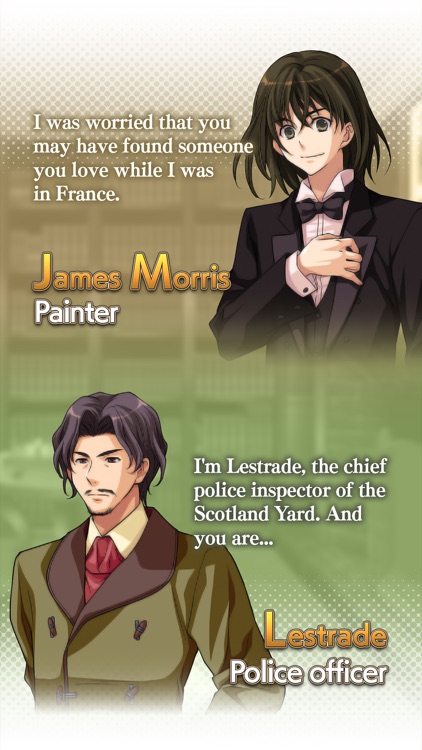 Here is the long-awaited sequel to "London Detective Story"!!

"London Detective Story 2" is an app where you can enjoy the love between the heroine (you) and the male characters.
A full-fledged love simulation game for girls which can be played with a smartphone for free and easily!

In an incident even involving Jane, Holmes, Lupin and Moriarty - the "Napoleon of crime", faces their final three-way battle!

The second Holmes pastiche, vibrantly coloring the end of the century.

◇ William Sherlock Holmes
Occupation: Consulting Detective
He is carefree and confident but at the same time, a very excellent detective.
A lodger of 221B Baker Street.

◇ John
Occupation: Doctor
A doctor and Holmes's current roommate.
He used to be a military doctor in Afghanistan.
A calm youth with common sense.
He publishes novels based on the cases solved by Holmes.

◇ Watson
Occupation: Unknown
Kind to women. A gentleman on one hand and a playboy on the other.
He once dreamed of living at 221B Baker Street.

◇ James Morris
Occupation: Painter
A painter who lived next to the boarding house.
Deeply into Jane.
He seems to be an illustrator and a columnist in France.

◇ Lestrade
Occupation: Police officer
A skilled chief police inspector of Scotland Yard.
Serious and into details.
He trusts Holmes' abilities but collides with him at times.

◇ Arsène Lupin
Occupation: Gentleman thief
A gentleman thief renowned in France.
He can disguise himself as anyone. Elusive. 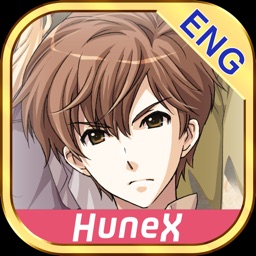 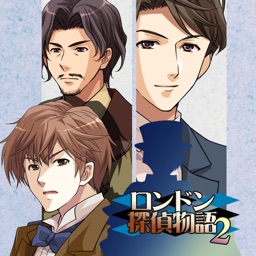 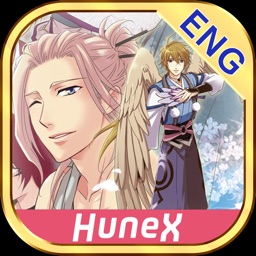 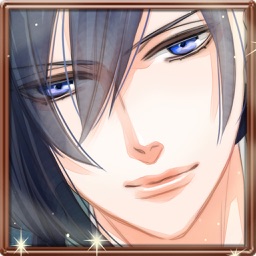 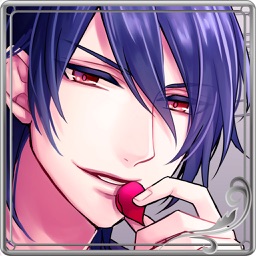 Abracadabra Inc.
Nothing found :(
Try something else