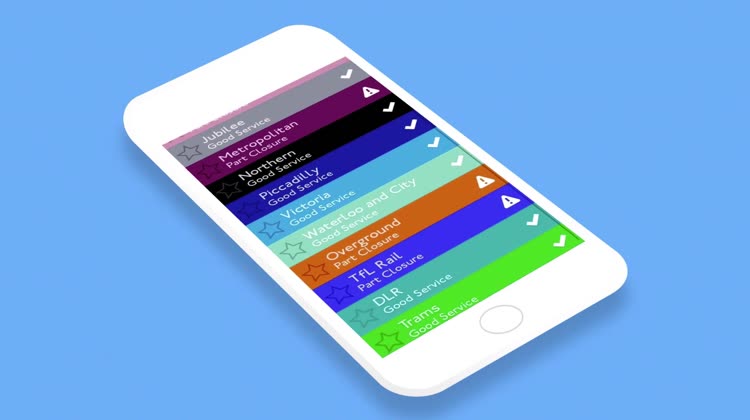 London Tube Map is FREE but there are more add-ons 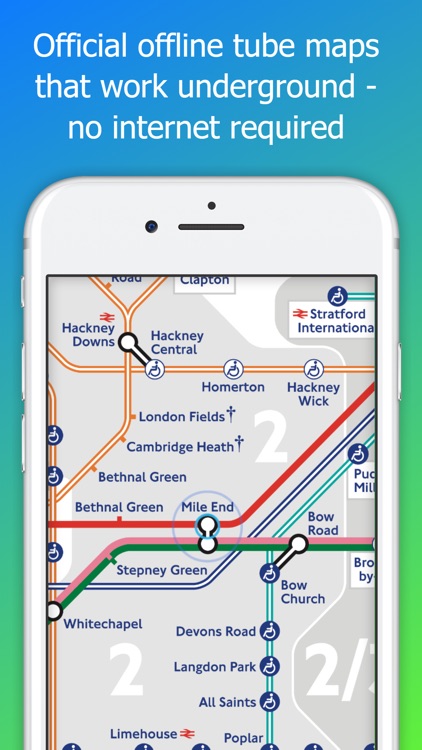 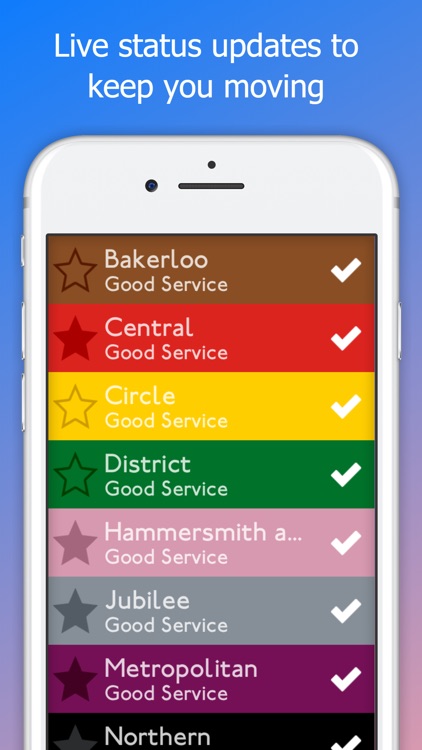 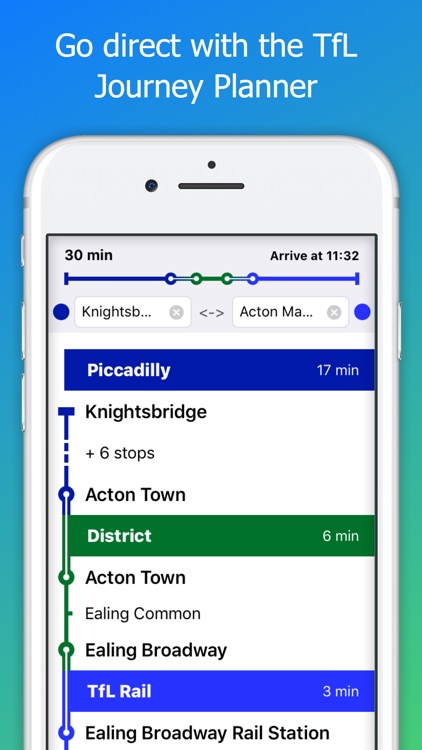 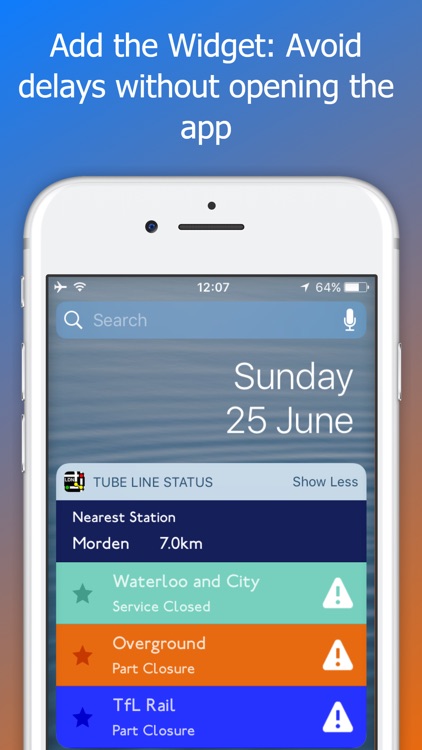 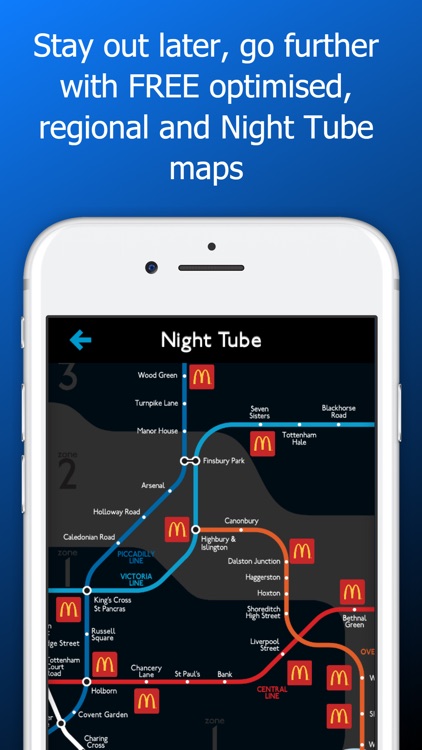 No1 in 17 countries - Top10 in 79 countries - the most downloaded London commuter app ever!

THE ORIGINAL LONDON TUBE APP, MADE IN LONDON - THE ONE LONDONERS TRUST!

Download this app now and save it for when you need it. It'll work underground too, unlike some apps you don't need a connection for the map. 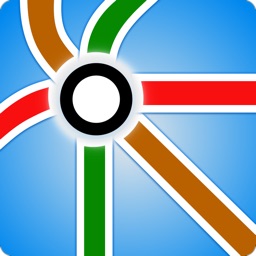 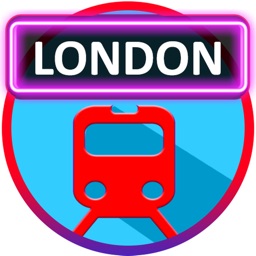 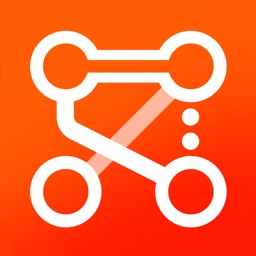 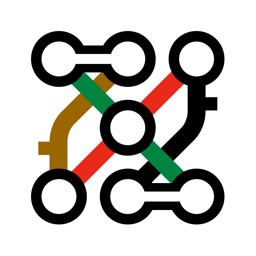 Mapway Limited
Nothing found :(
Try something else