Longplay is made to help you discover complete albums in your Apple Music or iTunes library. You can explore the albums, or playlists you’ve created, by a number of options. One of the most unique is the negligence option that shows albums you haven’t listened to in a while but rated highly

Do you have an album collection of dozens to thousands of albums? Does the next song of an album already start playing in your head when one finishes? Longplay is for you. 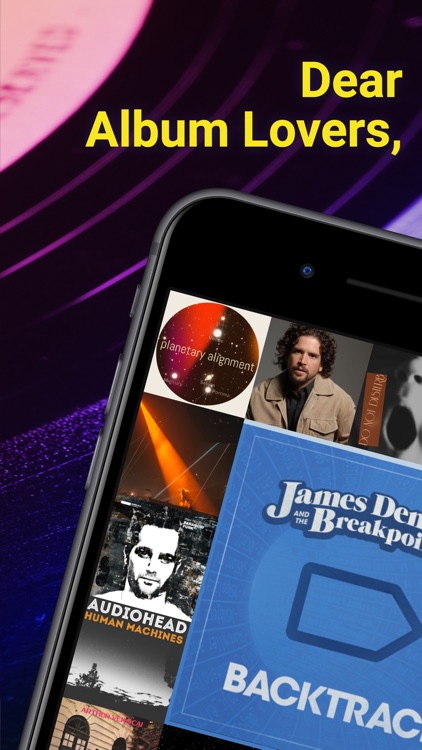 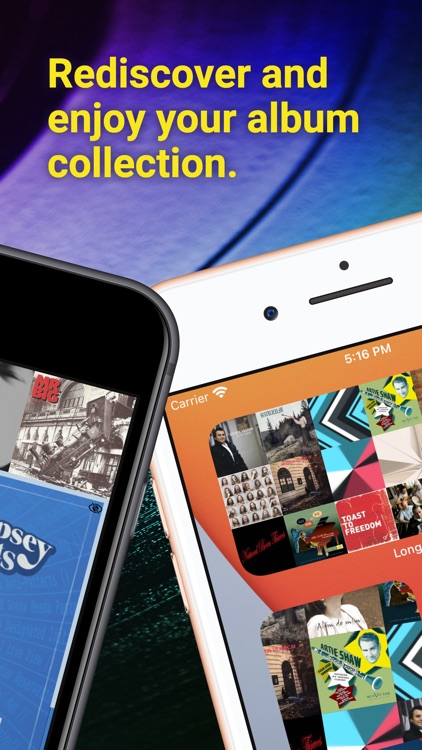 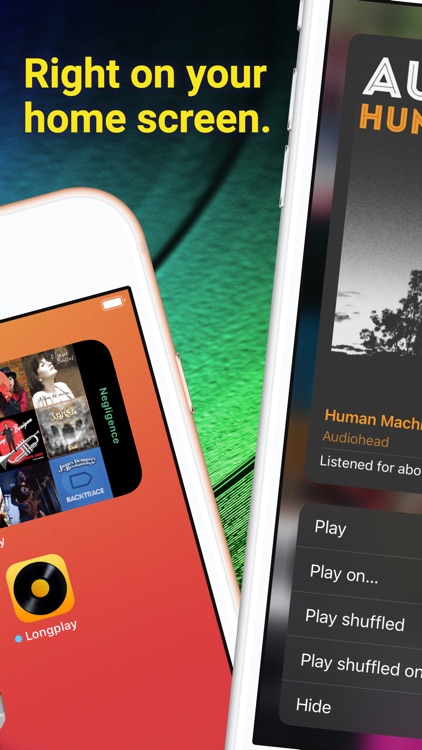 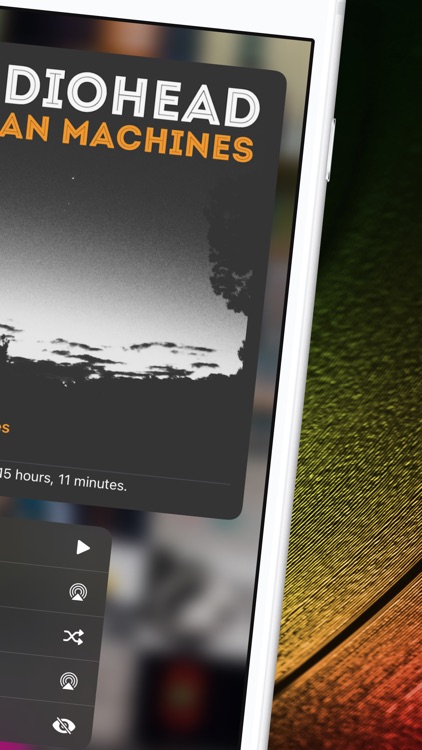 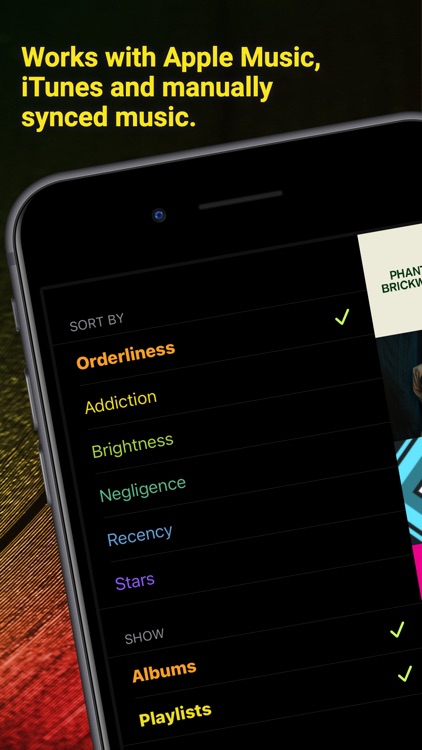 Do you have an album collection of dozens to thousands of albums? Does the next song of an album already start playing in your head when one finishes? Longplay is for you.

Longplay presents a beautiful view of the album artworks of the (near) complete albums in your music collection. It let's you rediscover forgotten favourites or just play the music you love, and explore it with various smart sort options:

- Orderliness: by artist, then by album
- Addiction: by amount of time spent listening
- Brightness: by the primary colour of the album artwork
- Negligence: by the time it’s been since you’ve last listened to the album, weighted by the rating
- Recency: by date added
- Stars: by the rating you’ve provided for each song
- Random: a new order, every time you tap it

It comes with a home screen widget that displays the top albums by your nominated sort order. On the larger widget, tap an album to play it, on the smallest it doubles as a "Feeling lucky" button to start playback of one of them.

It works well with Apple Music, music purchased from iTunes or synced manually.

---
Important: Longplay does not ship with any music included, it is instead a player for your music library - be it from Apple Music, iTunes or your synced music. It provides a filtered view of just the albums of which you have all or most of the songs, as well as your playlists; thus focussing on your album collection without any singles or albums where you only have very few songs.
---

Tap an item to play (or pause). Long tap for additional options, such as playing in shuffled order, hiding an item, or quickly starting playback on an AirPlay enabled device or your Bluetooth headphones.

It works with libraries big and small, and besides regular albums it also handles compilation albums and playlists.

Comes with Shortcuts actions to play a random top album by a defined sort order, or a random album, optionally filtered by artist or genre. All of that with Longplay's logic that makes sure that it's an album for which you have all or most songs.

It is compatible with iPhone, iPad and iPod Touch. Fully VoiceOver accessible. 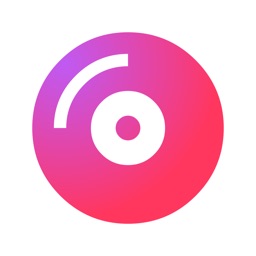 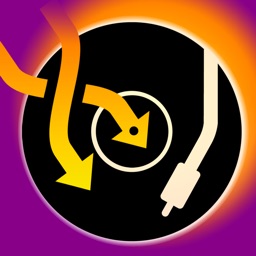 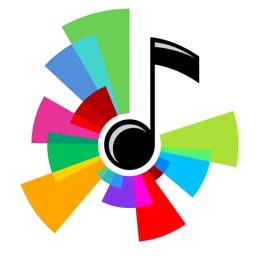 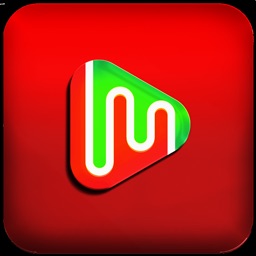 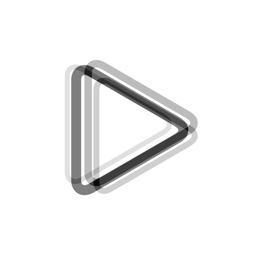 Yasuyuki Suzuki
Nothing found :(
Try something else