This is the free LITE version of the app. See after the description for limitations of the LITE app. The PAID version has no such limitations. 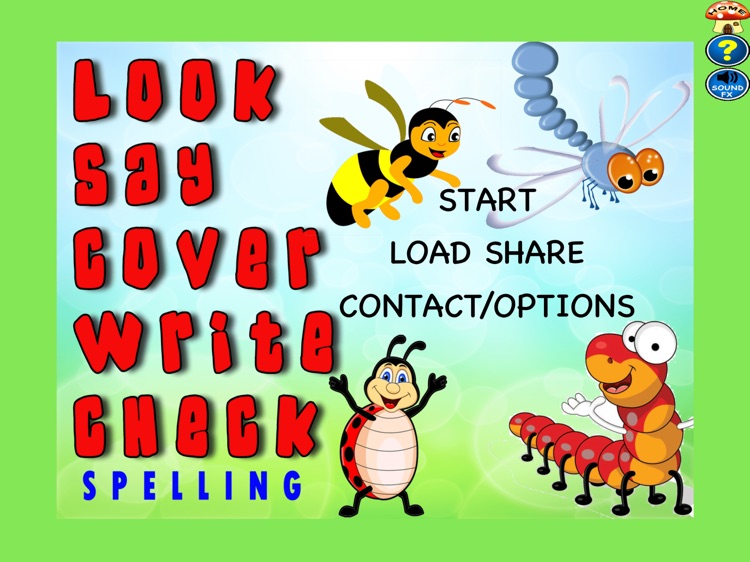 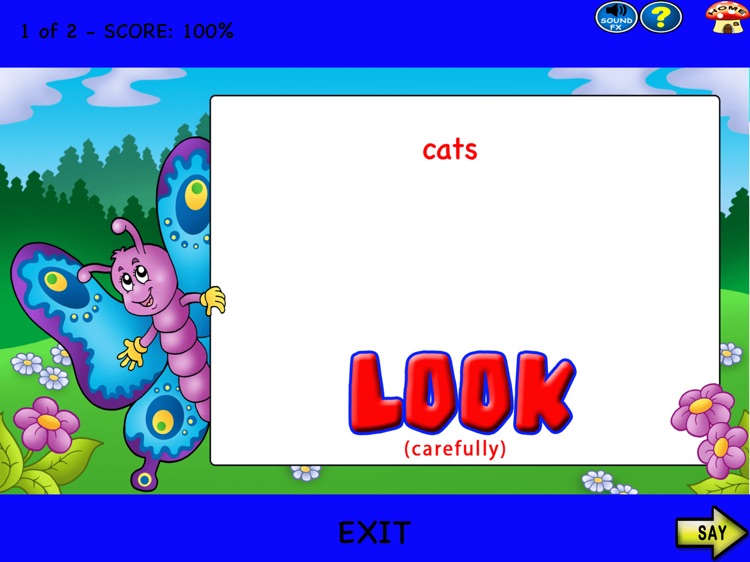 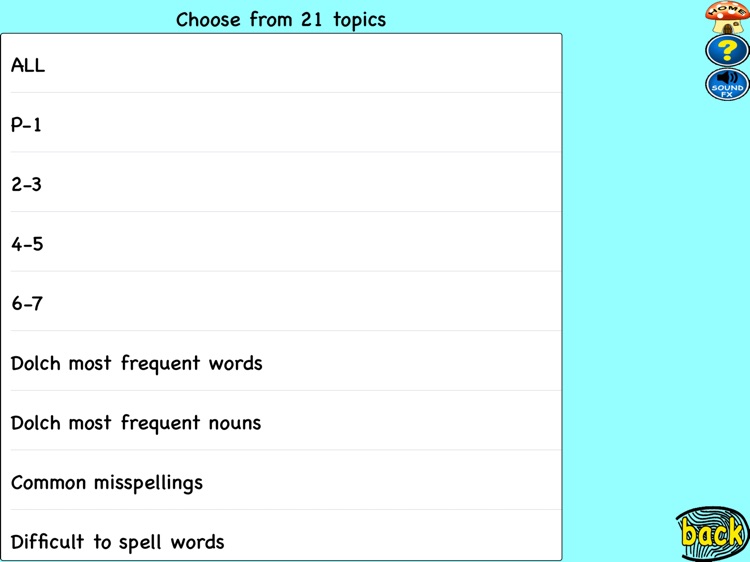 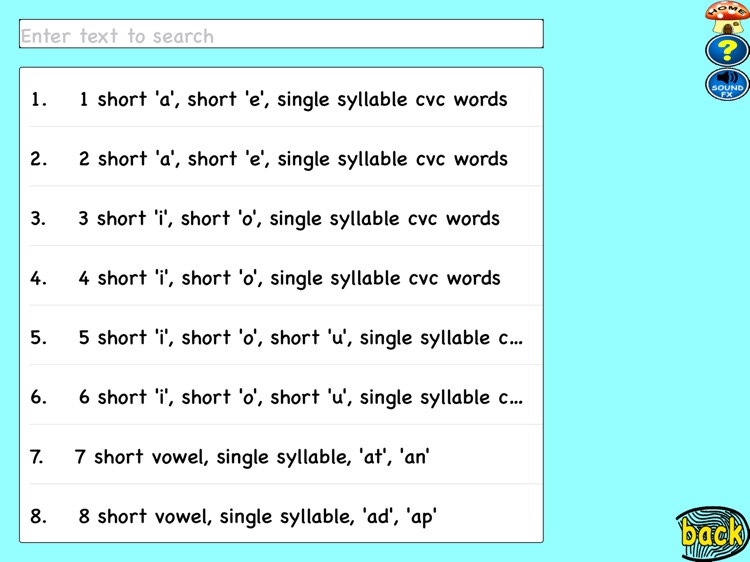 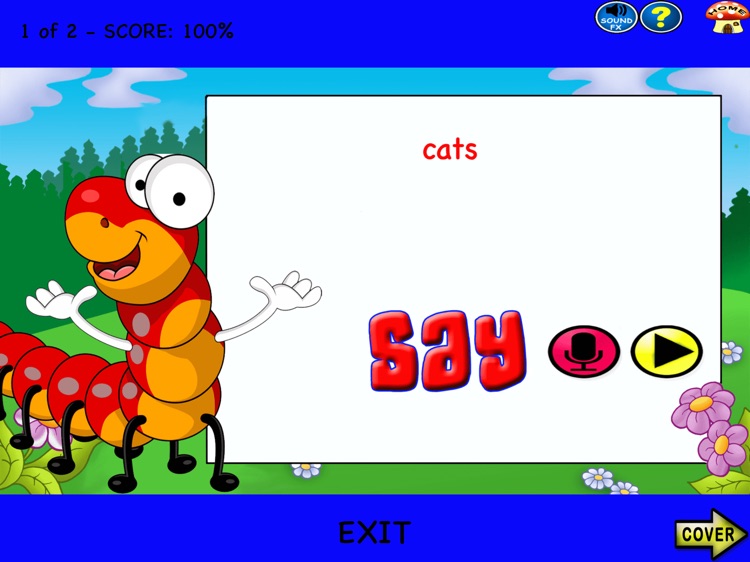 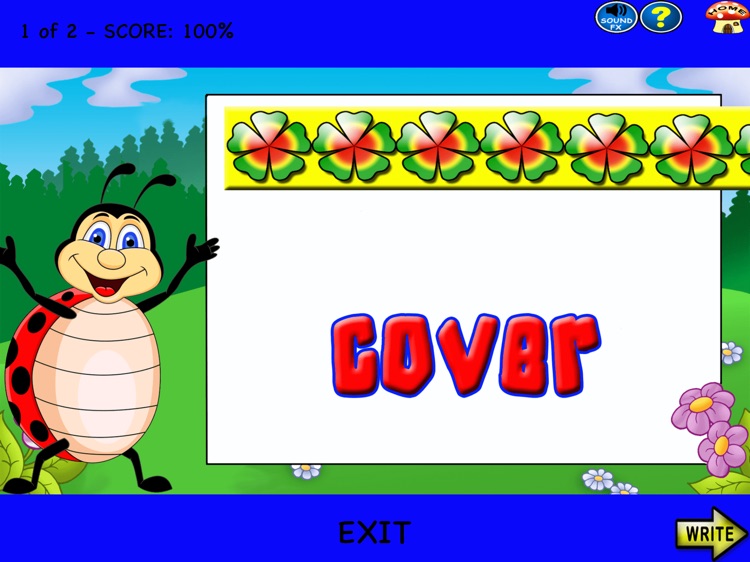 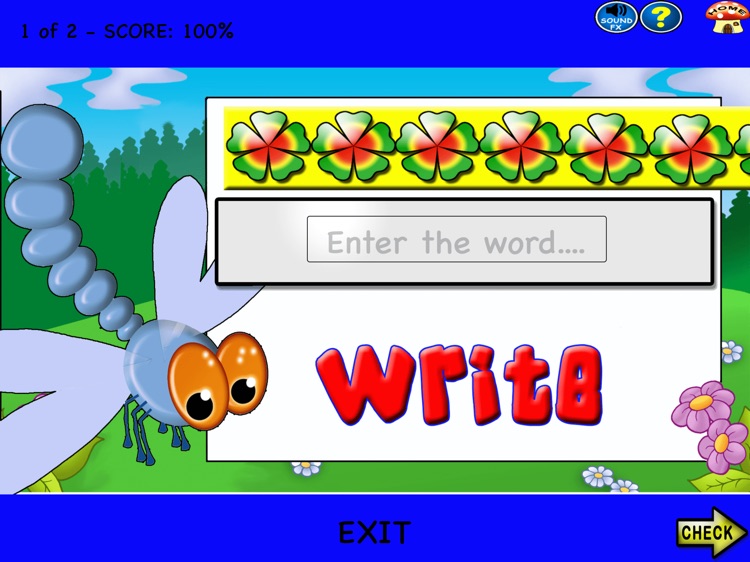 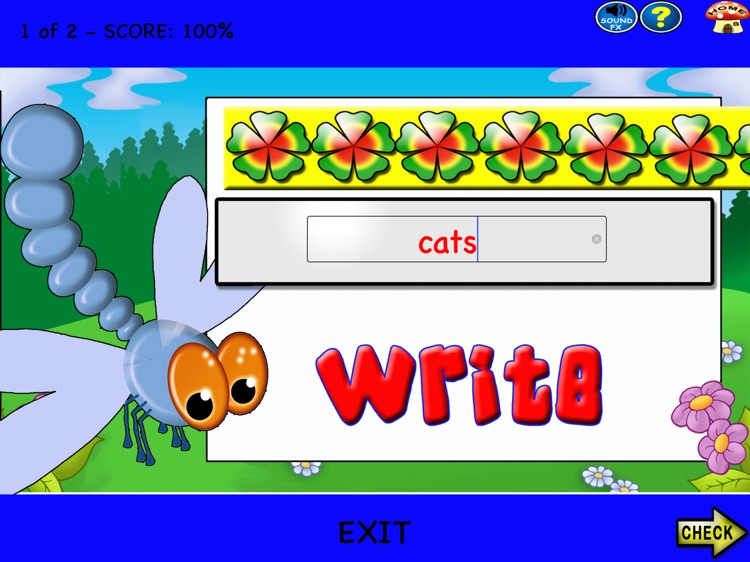 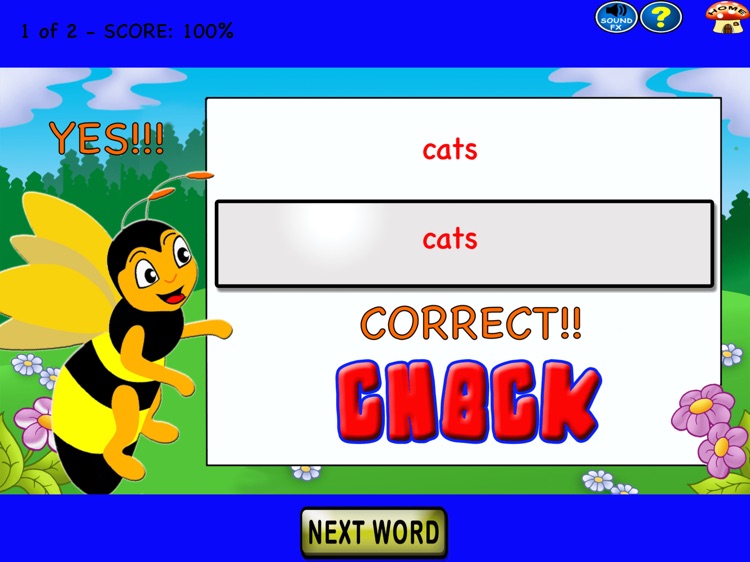 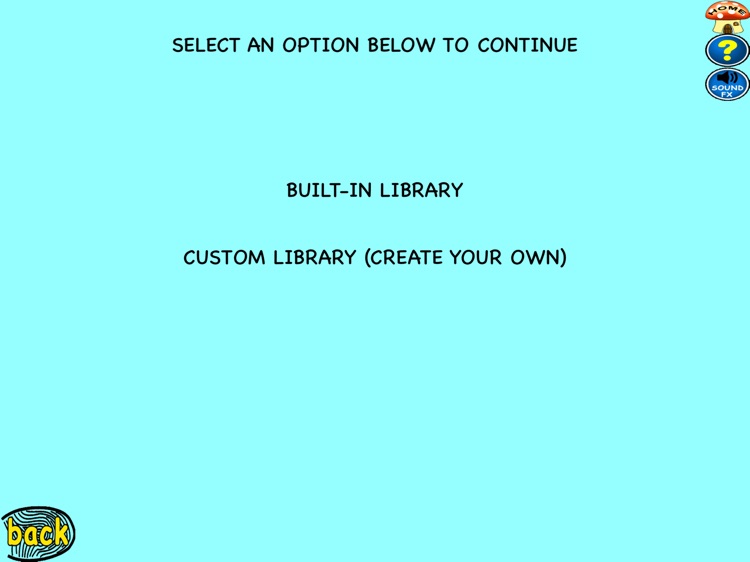 This is the free LITE version of the app. See after the description for limitations of the LITE app. The PAID version has no such limitations.

‘Look Say Cover Write Check Spelling’ uses a multisensory approach to learning spelling which enables young students through to adults to learn to spell words independently. Using this tried and tested method, learners study the word visually (looking for known spelling patterns, similarities/differences to other words, breaking into syllables, finding easy/difficult parts of the word), say the word aloud (think of how the pronunciation assists/complicates the spelling of the word), hide the word, write the word, and check the spelling (letter for letter). With the ‘Look Say Study Write Check Spelling’ app, you can access over 5000 words suitable for primary (elementary) school students through to adults. Word lists are developmental, catering for early phase learners through to spelling buffs honing their skills for spelling bees. 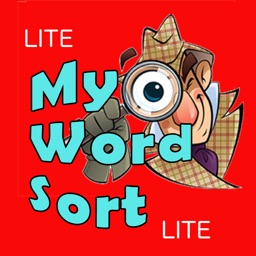 My Word Sort For iPad LITE 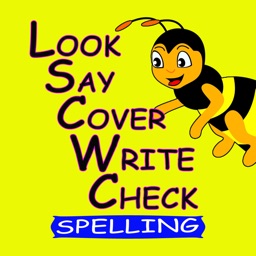 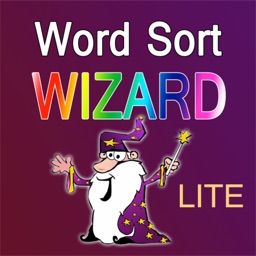 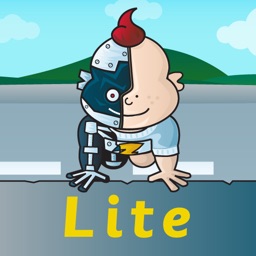 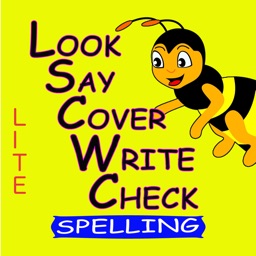 Cullhane J Gibbs
Nothing found :(
Try something else