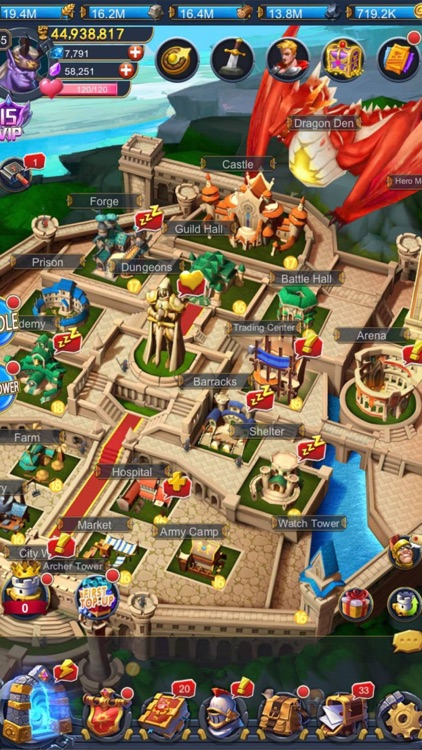 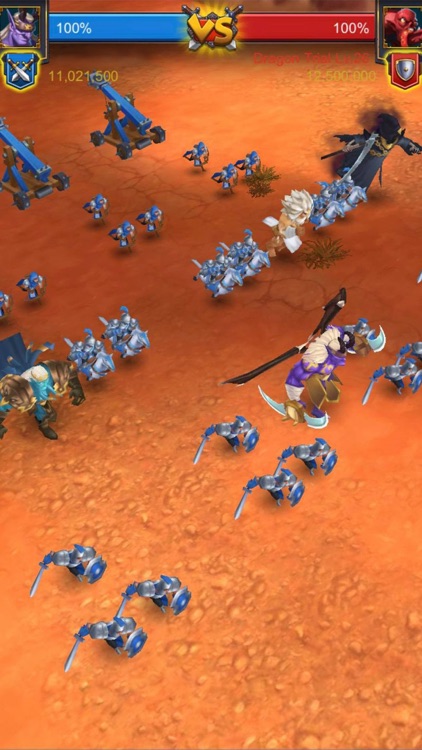 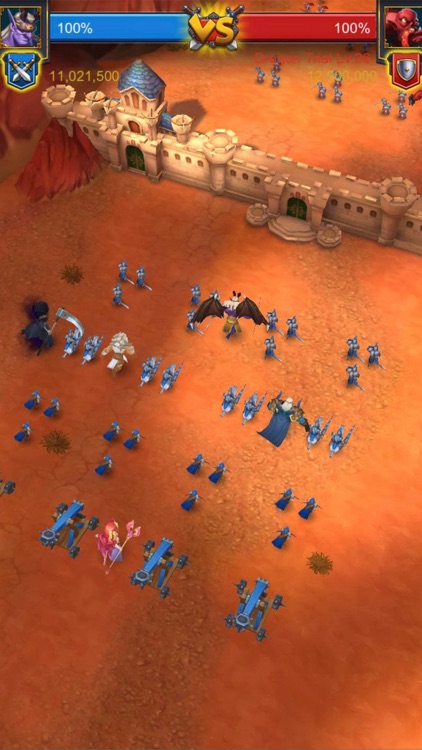 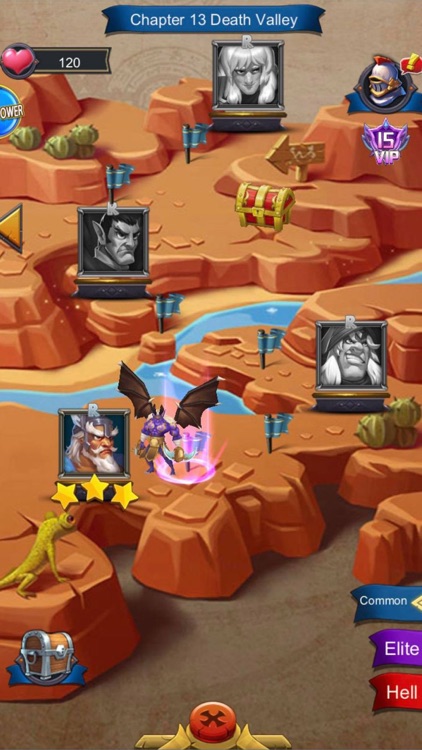 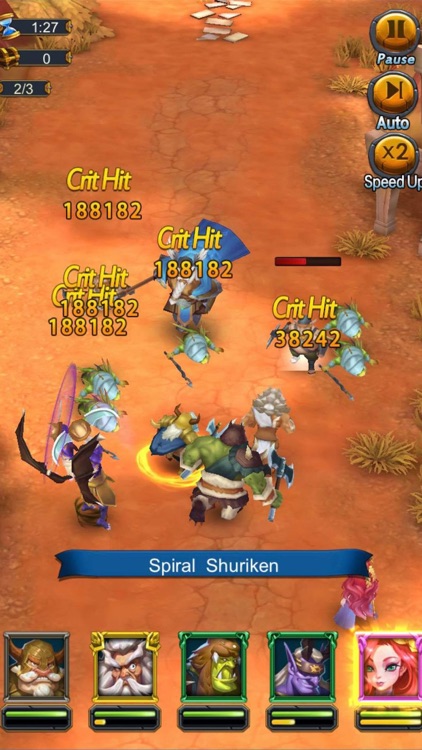 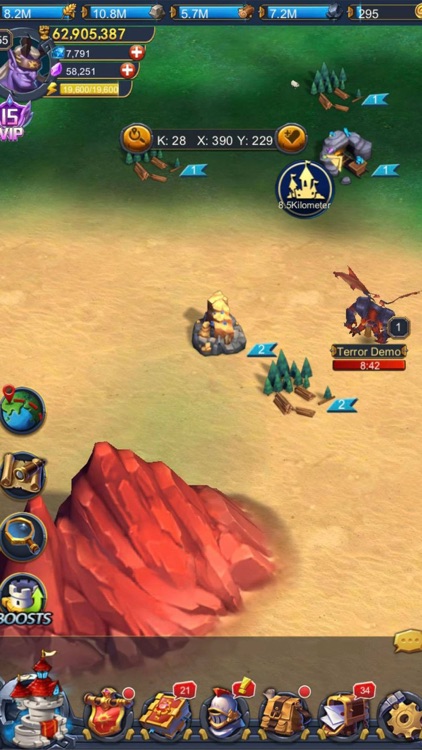 ▼Make your own city
It even has a castle! In your city you can train an army, level up your heroes, construct buildings, and unlock new skills along the way. Try building a powerful, prosperous city to your liking, but watch out for enemies!

▼Raise Heroes
Collect and strengthen heroes, there should be quite a few familiar faces. Heroes will lead battles and participate in domestic affairs around the city. Level up your heroes to make them stronger in battle, they can also be assigned to buildings in your city to improve production!
Heroes are separated into types; each hero has a different specialty!

▼ Hero led RPG mode
Choose up to five heroes to form and lead troops. Battle against evil in RPG mode and collect some decent rewards as you complete them! There are tons of stages waiting for you. RPG mode is also a great place for heroes to level up!

▼ Battle with other players online
There are many real players on the world map, and they will be aiming at you. Players from across the globe will be interacting with you, both good and bad. Some might even send some troops over to battle in real time!

▼ Grab the throne with guild members!
Not all online players are enemies. Join or create a guild to forge alliances! Chat with your fellow guild members to plan attacks, raids, and strategies. Guild members can also offer strong backup when you need it most. See if your guild can become the strongest in the online world!
There’s even a shiny emperor’s throne waiting for the guild that claims and protects it.

▼ The key to success is making the right friends
Big scary guild close by that’s looking at you like a family dinner? It may be difficult for your guild to compete with real players all over the world. To protect the guild, proactively engage in diplomacy and tie-ups with other guilds to advance in battle!

Similar Apps to Lord of The Wars 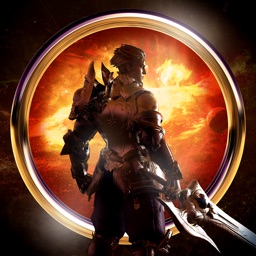 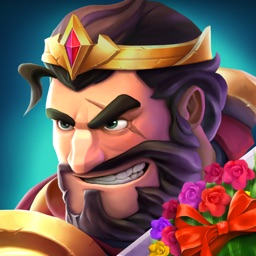 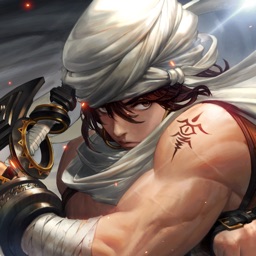 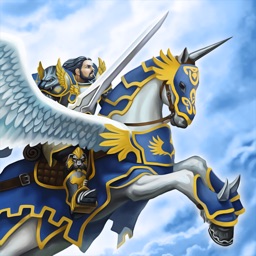 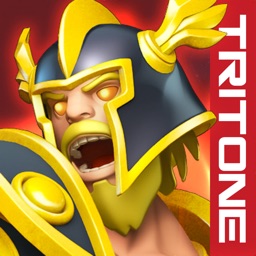 SKYWALK
Nothing found :(
Try something else