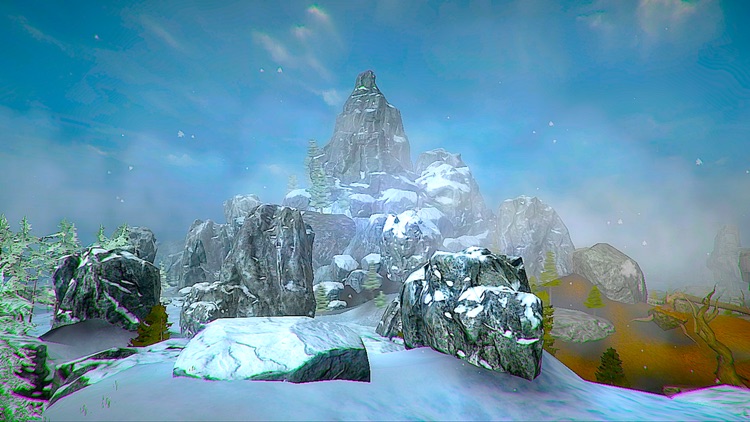 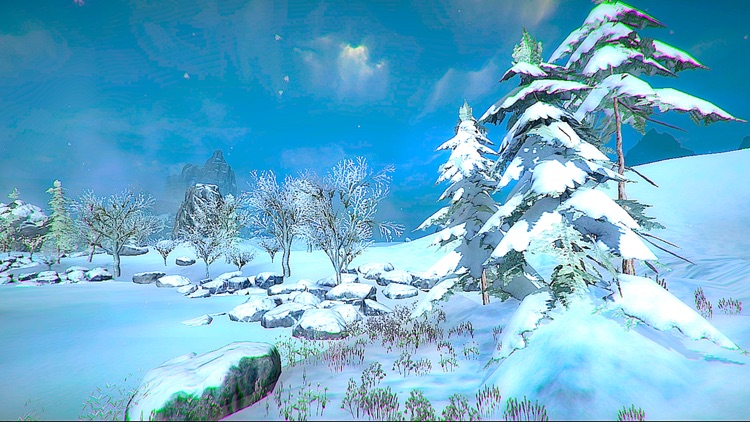 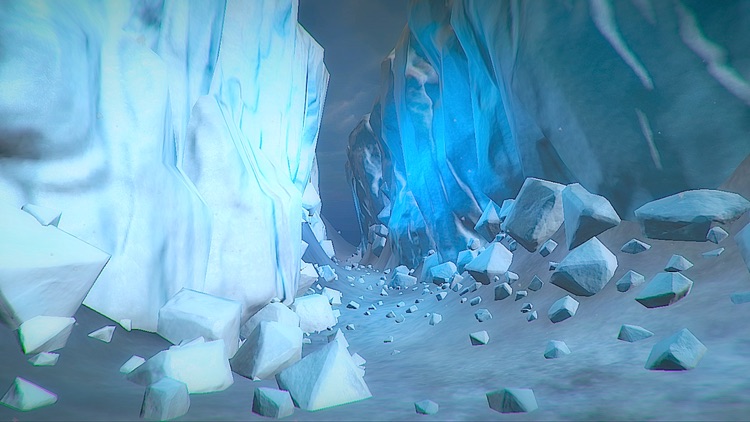 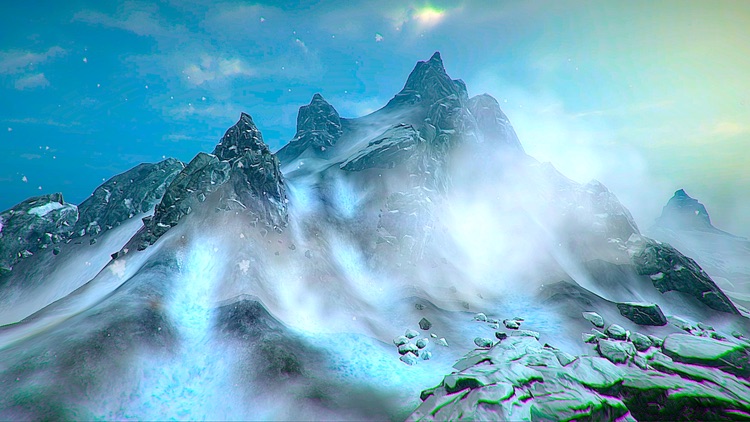 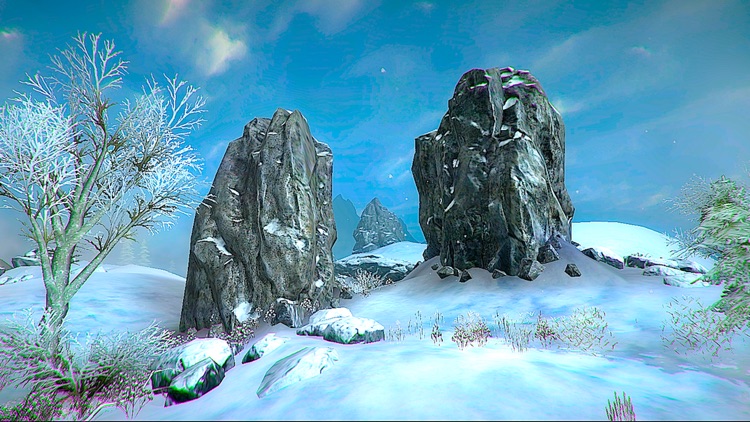 A Lost Island is an island with no people, where nobody lives & an undiscovered island.

The many ghost & dead bodies of animals on Lost Island.

Lost Island sand is red, rumored to have absorbed much blood from past conquests. The lifeless trees rustle with dry breezes. Yet be ever careful, for even the water that lap at the dying tide is black. The evil of this island is ancient. Too ancient. Even for time to conquer...

It stood like an omen. Dark vibes radiating from the very shore. Trees swaying as if to warn off any who come near. Ash it was the ash of thousands of dead bodies scattered from the past.

Typically, a Lost Island is denoted as such because it exists in a state of being abandoned.

Lost Island is an open world, survival game where your objective is to survive in this hostile environment. Hunt, explore and craft to survive! Use your building, crafting, exploration, battling and survival skills to stay alive at all cost.

You are stranded on a lost island and to your horror you have no idea how you got there. It almost feels like apocalypse. Explore the vast island and forest, and salvage anything that may help you survive before night comes! Are you a survivor? Survivors only last.

Download it today and see what the buzz is about
Have a lot of fun & horror with this new and unique zombie game.

Death Shooter (Free Game) is a First Person Shooter! In the game, you are a sniper fighting in battles.
Take on the role of the sharp shooter and take out all enemies from afar. beat the most difficult enemy and be the King! 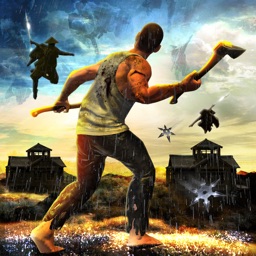 US Army Vs Ninja Assassin 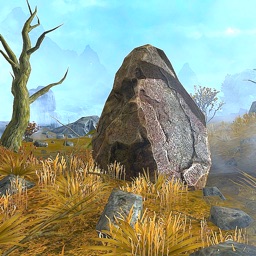 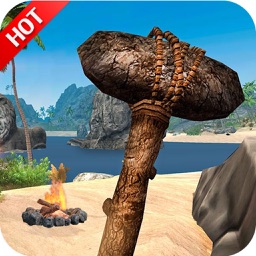 Survival on the Island 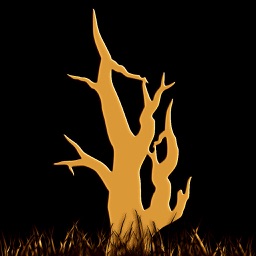 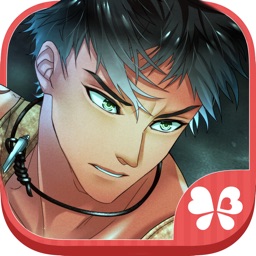 NTT Solmare
Nothing found :(
Try something else