A Boy and his Dog travel to a Mystical Island of Extinct Creatures. 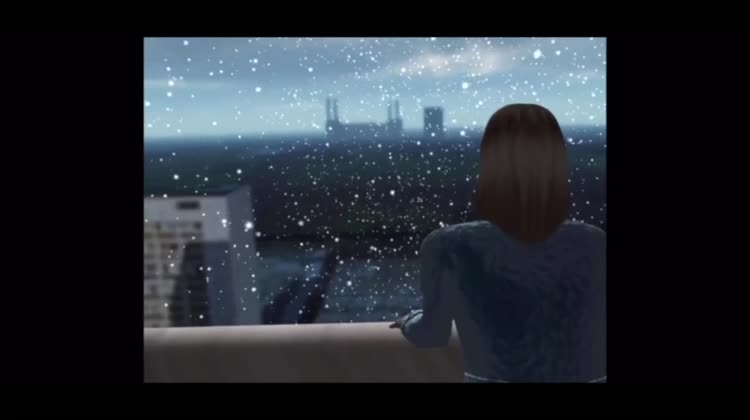 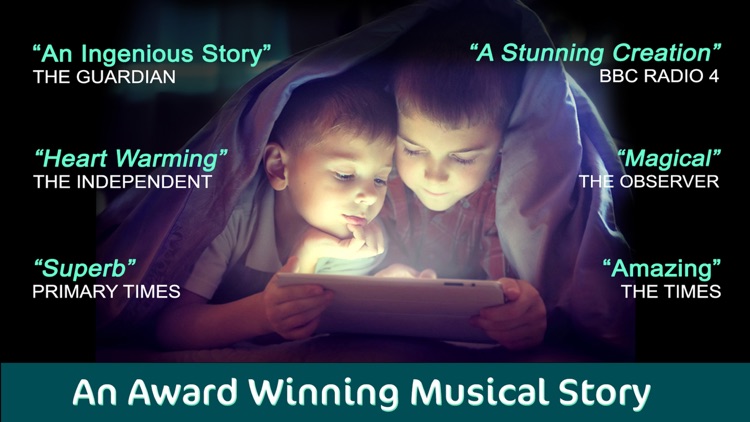 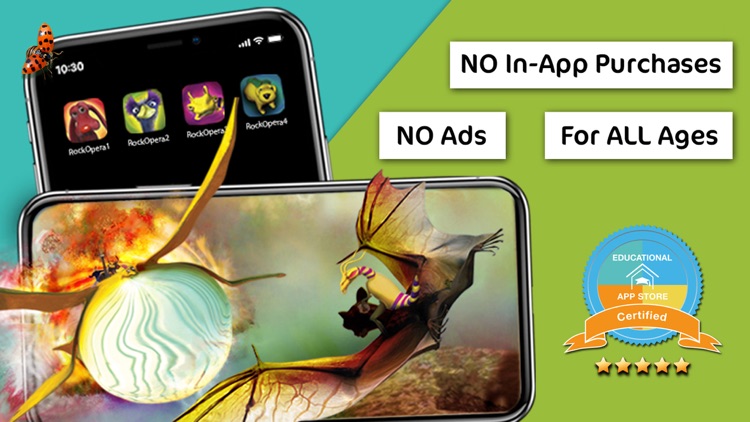 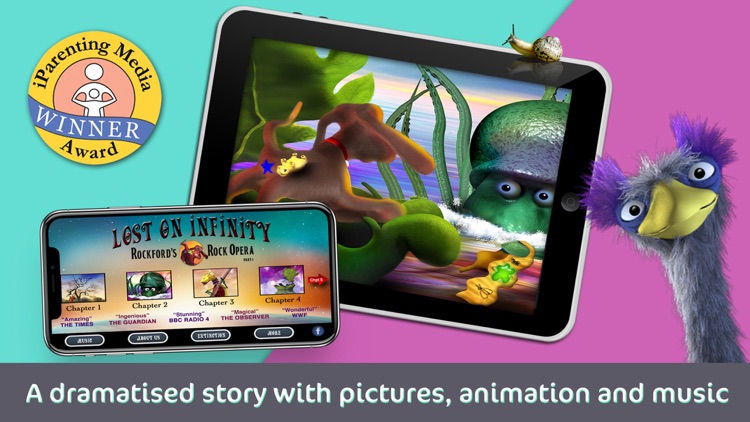 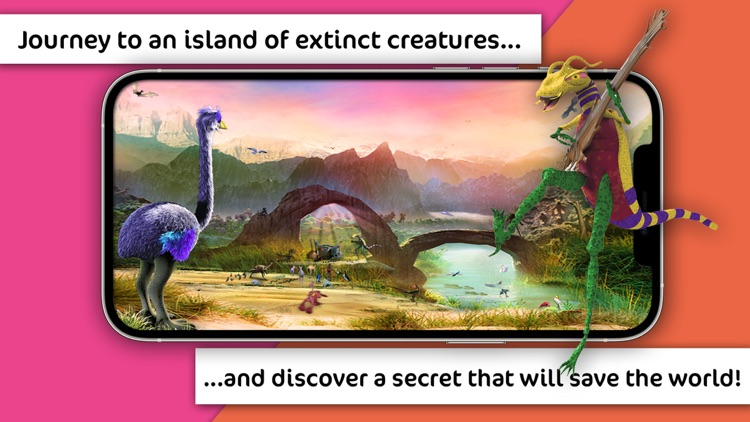 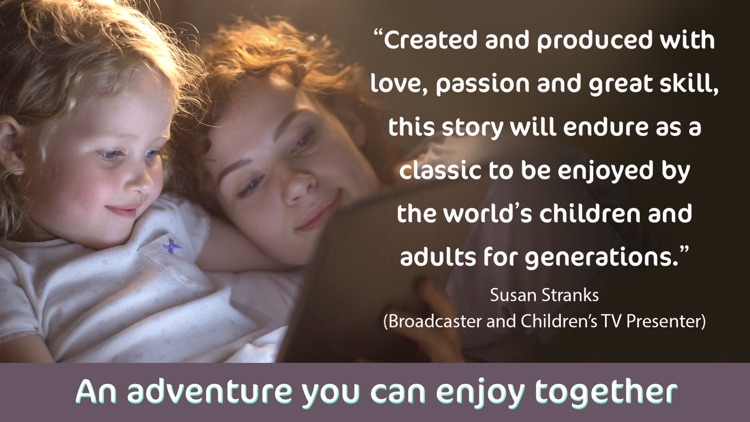 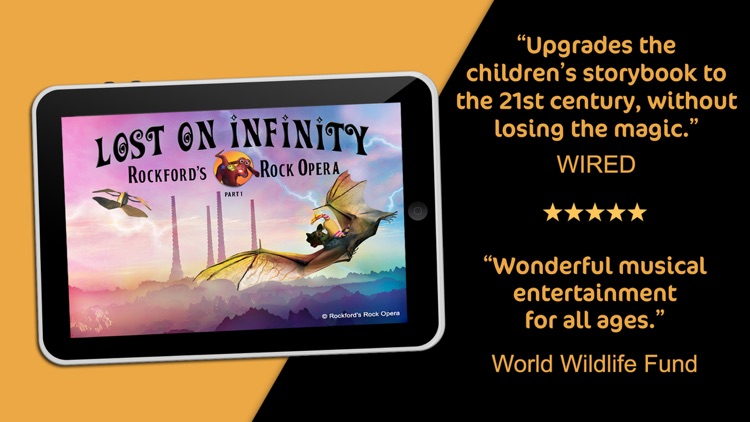 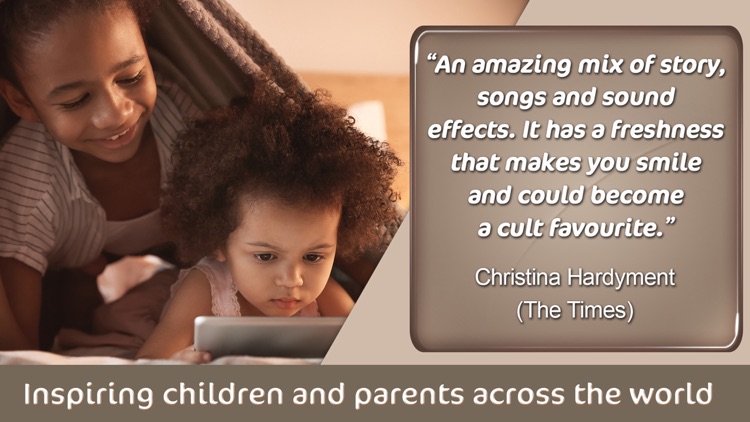 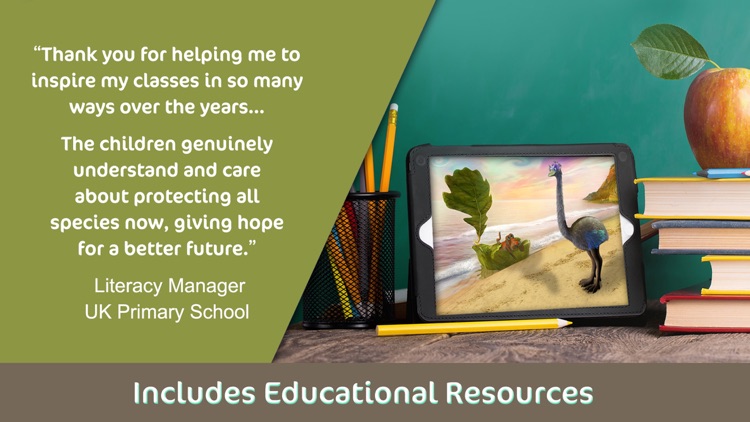 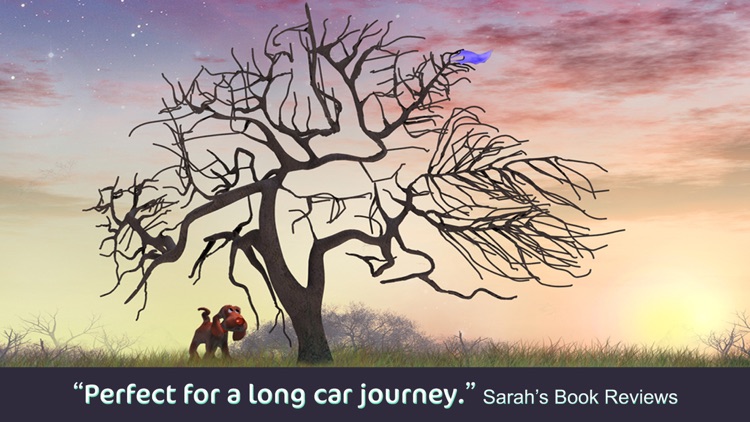 A Boy and his Dog travel to a Mystical Island of Extinct Creatures.

NO Ads. NO In-App Purchases. iParenting Award WInner.
A Dramatised Children's Audiobook Story like no other...
Safe, thought-provoking, lovingly produced, educational entertainment for all ages.

Great for children and families to enjoy together.

For more info and free educational materials based on the story, visit our website: RockfordsRockOpera.com

NO IN-APP PURCHASES and NO ADVERTISING. iPARENTING AWARD WINNER. GREAT FOR KIDS... AND PARENTS!

Some of our Reviews

"This smartly-written, artistically-composed musical story has children as its target but adults as its bulls-eye. Upgrades the basic children’s storybook to the 21st century, without losing the magic." WIRED magazine

"This is an amazing mix of story, songs & sound effects." The Times

"Such an Ingenious story." The Guardian

Far away in the Sea of Tranquility is the Island of Infinity, home to the world’s lost creatures. Infinity has a secret for the world but Moog, a boy from Battersea in London, and Rockford his dog are the only ones who can deliver its message. Traveling to Infinity, Moog and Rockford are drawn into an adventure that threatens the entire human race.

At its heart, Lost on Infinity (formally known as Rockford’s Rock Opera) is a tale about extinction and ecology. But it’s a hopeful story that shows that the smallest creatures, and humans, can make the biggest difference.

Similar Apps to Lost on Infinity 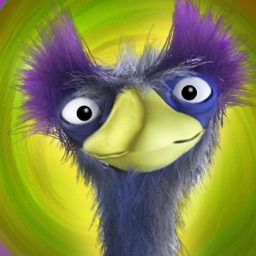 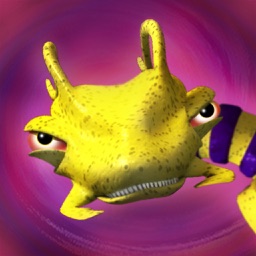 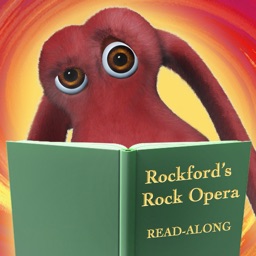 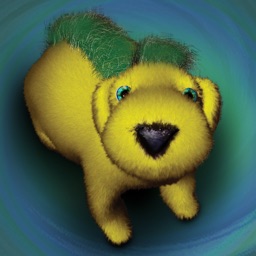 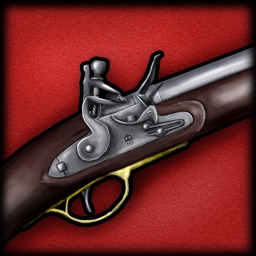 Hosted Games LLC
Nothing found :(
Try something else