The most popular otome simulation game on the App Store! 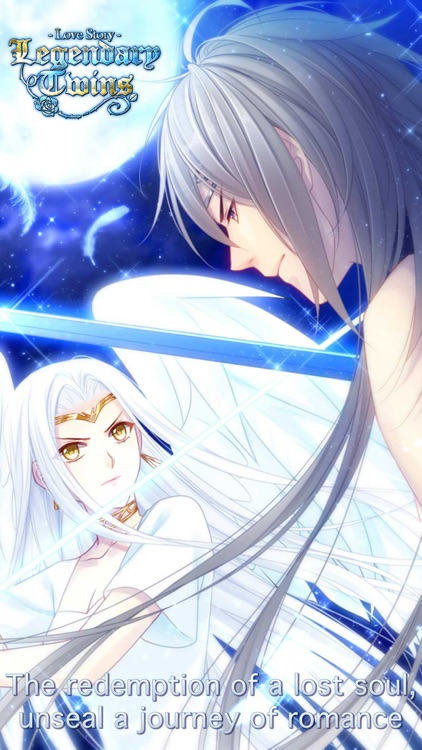 Love Story is FREE but there are more add-ons 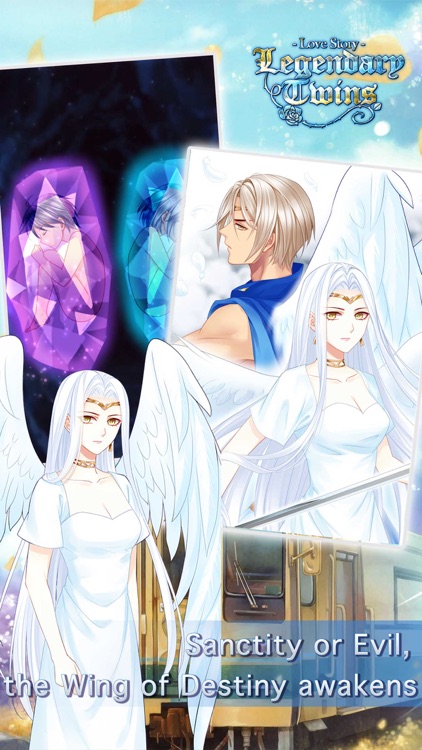 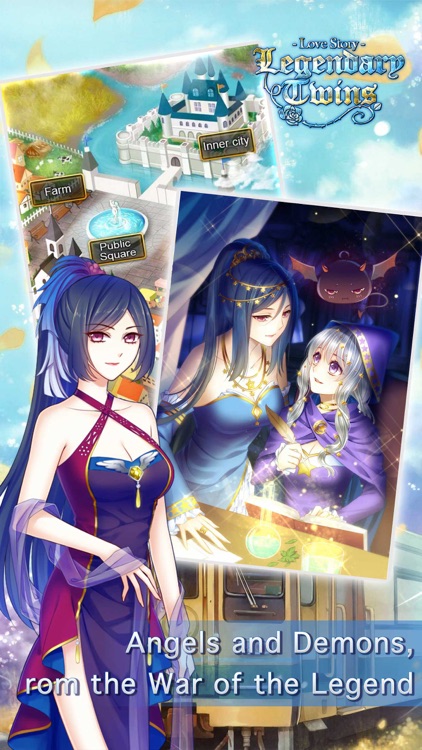 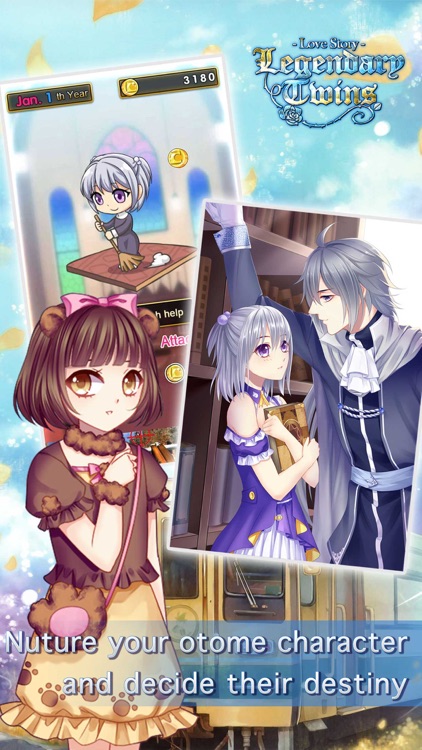 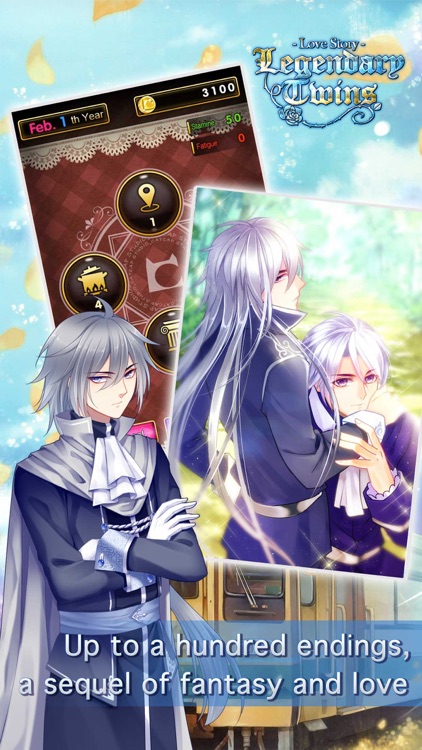 The most popular otome simulation game on the App Store!

Love Story: Legendary Twins, an all new otome simulation game to raise and nurture your son or daughter in a magical world of Angels and Demons.

Background
Lucifer, the divine leader of Seraphim, was deeply displeased with Jehovah because of his disregard for the suffering and pain of the mortals. His open objection to Jehovah and refusal to acknowledge Jesus as the son of God resulted in his removal from the holy position of the Seraphim leader.

Lucifer swore vengeance against Jehovah, and led his army of spirits in an attempt to overthrow the Heavenly Court. In his invasion, Lucifer faced raging suppression from Gabriel, the Great Archangel. They fought for days until depletion where the wounded Angels dragged each other into the Lake of Fire.

Protected by the divine power, their holy spirits avoided the fate of obliteration and became sealed within magical crystals to reborn as twins.

After the Holy War, Jehovah expelled the mortals from of the Heavenly Land and prohibited the Angles from traveling to the mortal world. As for the remaining spirits of the rebellion army, they were cursed into hideous Demons possessing a pair of black wings ……

Game feature:
- Adopt your dream kid and plan for his/her training schedules;
- As a foster parent, you need to carefully nurture your kid to reach the ending you desire;
- Collect costumes and dress-up your kid for various events and annual ceremonies;
- Lots of side events and romantic encounters;
- Exquisite Japanese art style and lots of CGs;
- All new storyline with plenty of endings and interactive elements to explore. 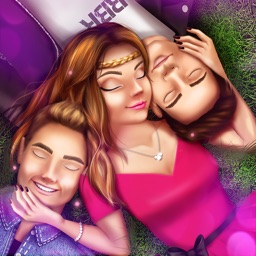 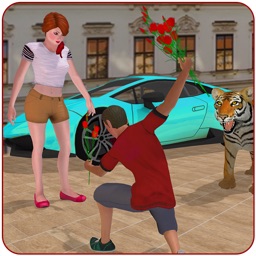 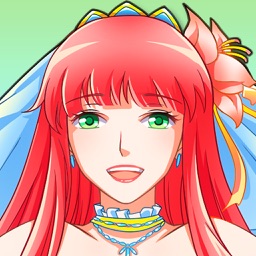 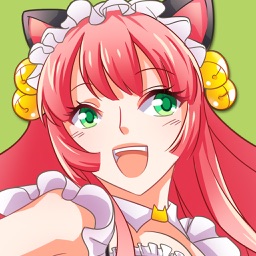 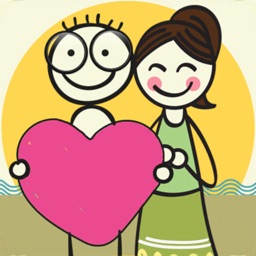 GeniApps
Nothing found :(
Try something else