Free game of Roman conquest! Raise the Roman Republic towards the Roman Empire! 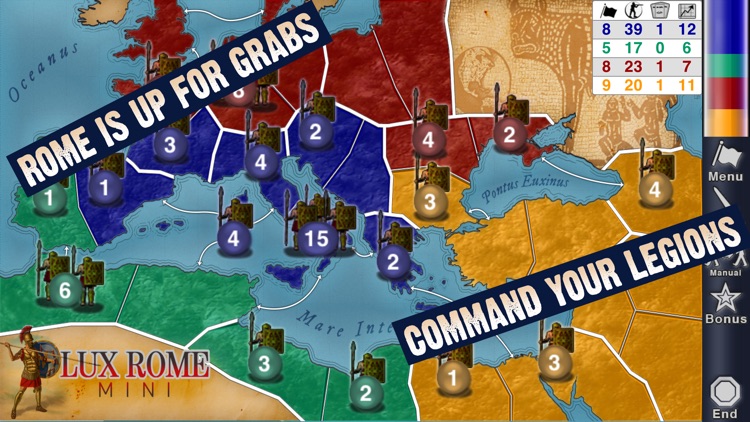 Free game of Roman conquest! Raise the Roman Republic towards the Roman Empire!

Lux Rome is a game of strategy, risk, and ancient conquest!

Control the Blue armies and conquer the world of Ancient Rome.

Includes 4 random starting positions on the map, and 3 varied enemy personalities, for a wide variety of different games on the Rome map.

TIPS:
- attack with 3 or more armies for best odds
- conquer at least 1 territory per turn for a card
- fully eliminate an enemy and you get their cards

Lux Rome has a hand-crafted map of the ancient Roman Empire for you to battle on!

The city of Rome has grown from a small collection of settlements into a powerful economic center. Now, at the dawn of the newly established Roman Republic, the fledgling democracy finds itself surrounded by enemies. After defeating a Gaul invasion, the determined Roman army has set out to conquer the entirety of the Italian Peninsula. And after that, the whole of the Mediterranean!

"Because taking over the world is fun!" 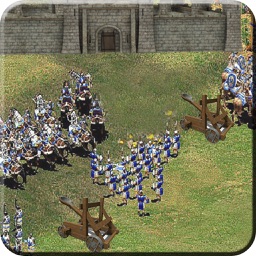 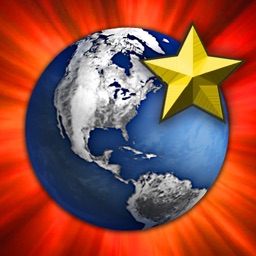 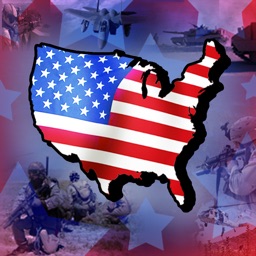 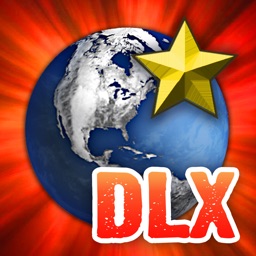 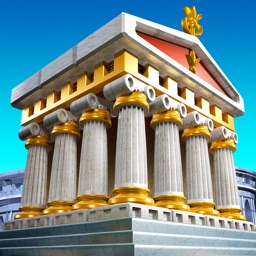