Mad Car Stunts: Crazy Driver on impossible track will drive you crazy. Fast speed driving with crazy obstacles and crazy jumps on the way will be real test of your car driving skills. The wild and crazy fantasy stunts city will blow your mind! Modern stunt environment, awesome car smashing machines and mechanized techno based obstacles. 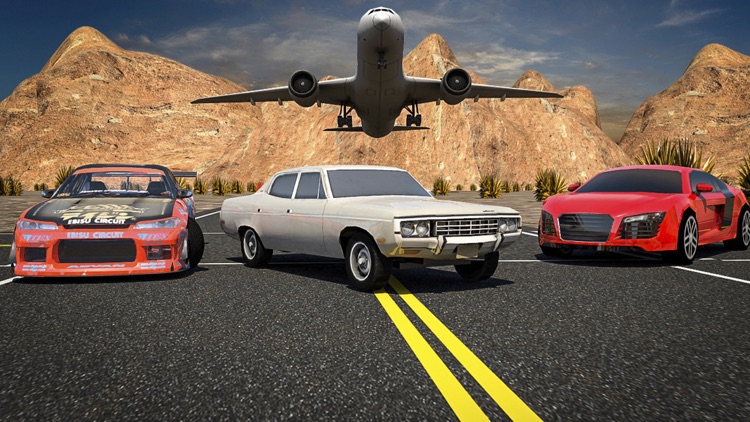 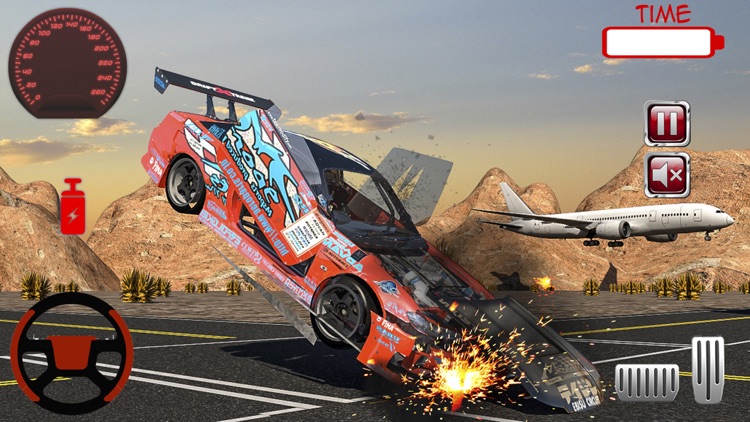 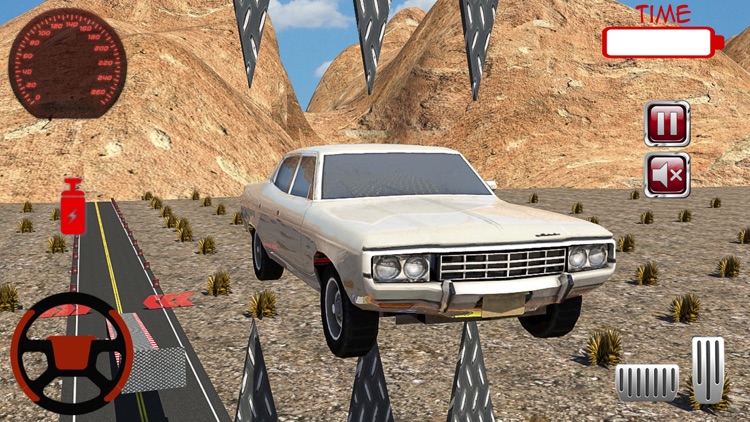 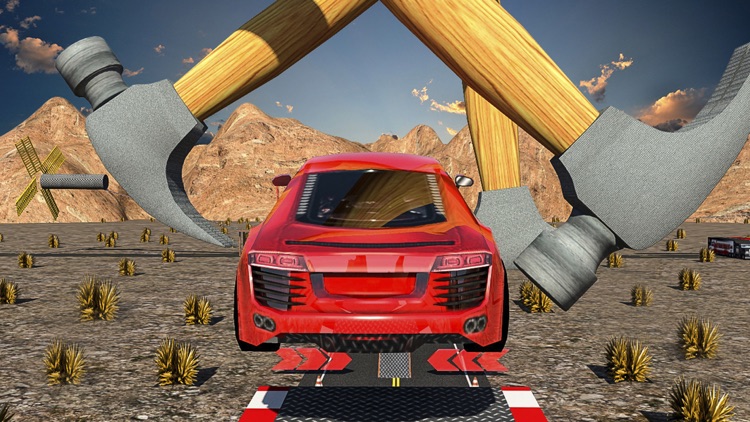 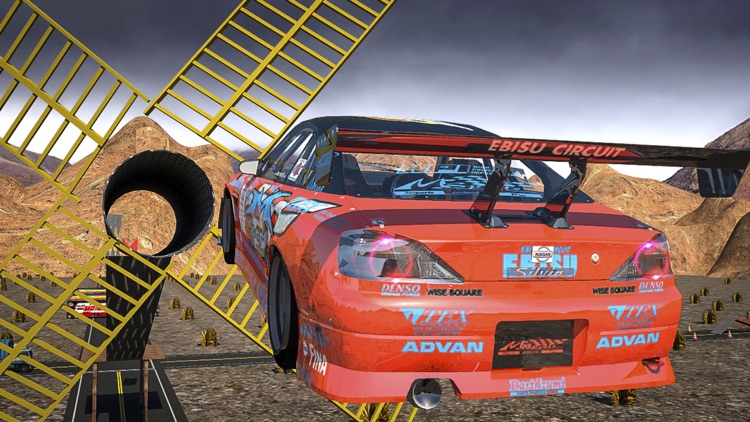 Mad Car Stunts: Crazy Driver on impossible track will drive you crazy. Fast speed driving with crazy obstacles and crazy jumps on the way will be real test of your car driving skills. The wild and crazy fantasy stunts city will blow your mind! Modern stunt environment, awesome car smashing machines and mechanized techno based obstacles.

Race against a train! Beat the cop cars in San Francisco! Try the new racing levels against the opponent car! Start playing the fun tracks right now, and challenge yourself to get stars from all levels! Tight your seat belt and ride your stunt car in a racing mania stunt tracks to become a real stunt driver. Drive car on space long track, with huge jumps and avoid to upcoming hurdles. Stunt car introduces best realistic and stunning controls for you. Drive car around the beauty beach on extreme tricky tracks with high speed on time limits.

Drifting fast and doing burnouts had never been so fun! Burn the asphalt of this open world city! The difficult tracks fever provides a realistic SUV, Prado, Pajero, Ferrari physics with endless difficult tricky sky tracks. This game has a real game play. Each level is more challenging and exciting than the other. Enjoy some daring rides!

City top speed car racing simulator game-play allows you endlessly hard challenging experience. Feel the rush and try to be the best survival driver in stunt based ramps. Reach at your finish point in specific time with performing crazy massive jumps and imaginary insane stunts on road to complete your tough stunt levels. Choose your 4x4 car among multiple super Grand luxuries cars with super suspension and realistic breaking physics. To perform crazy stunts, tighten your seat belt and enjoy loads of grand vehicles while climb up the massive heights but try not fall down on the city otherwise you will lose.


Drive and manoeuvre through the treacherous surprising ramp to dominate the levels! Fasten your seatbelt and enjoy loads of stunts! Enjoy the thrill of drifting and landing through spectacular stunt ramps. This is the epic stunt game you have been waiting for many months! Get to feel the adrenaline of these mad car roof jumping stunts missions in one of the paramount car stunt driving games. Take the fun of crazy police car stunts driving to another height.


Do you want to go fast and have no limits? Now you can, drive from a garage full of powerful police cop cars on the most extreme stunts in the world! Drive, boost, drift, roll, jump, and crash your police car in our all new extreme police driver's paradise!

WE VALUE YOUR FEEDBACK:

Superheroes Mad Car Stunts: Crazy Driver will be updated according to your suggestions. Don't forget to leave a review with your feedback. 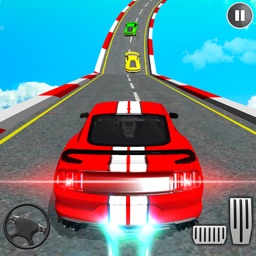 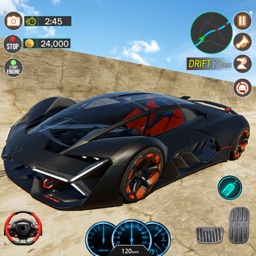 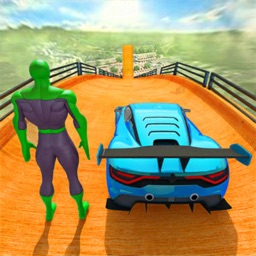 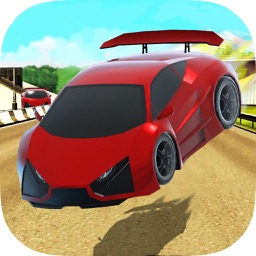 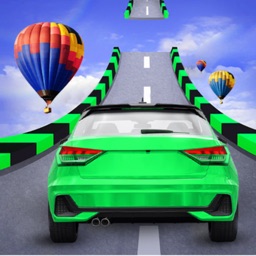 InfoSoft NI Ltd.
Nothing found :(
Try something else