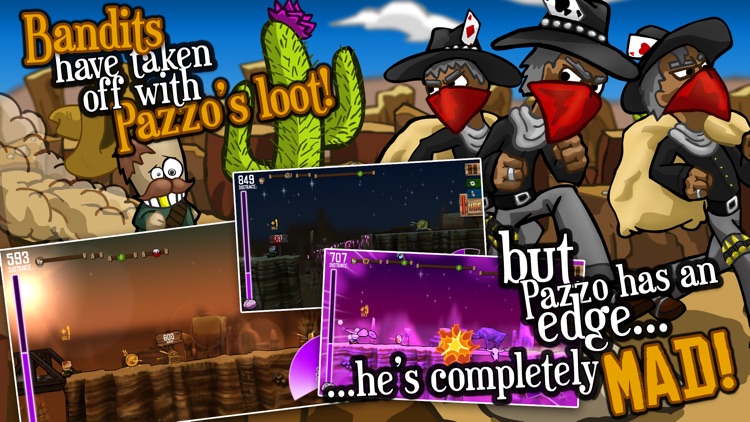 Mad Dash is FREE but there are more add-ons 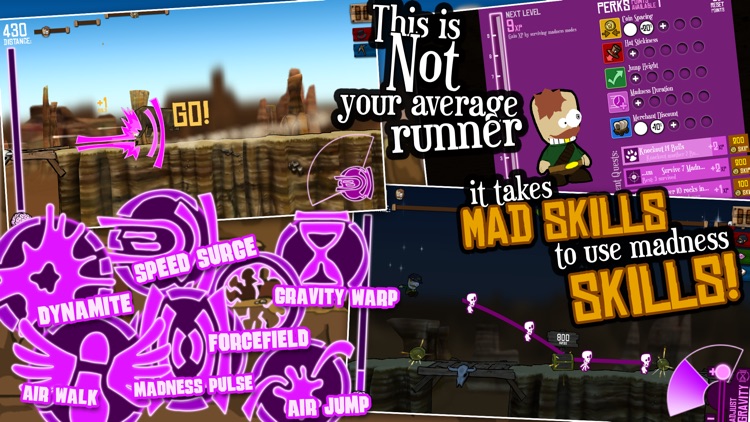 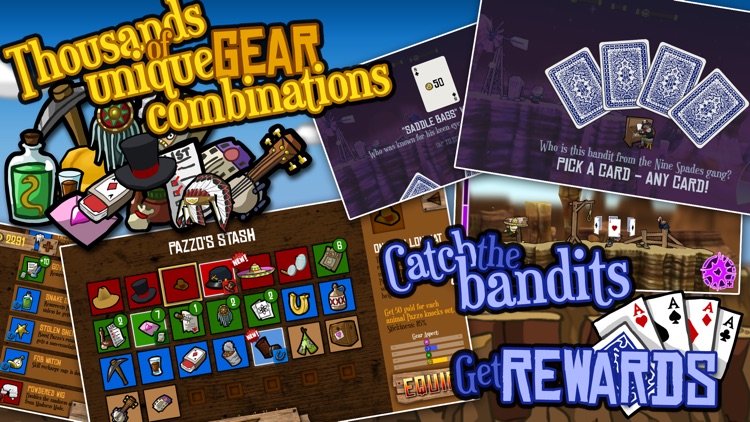 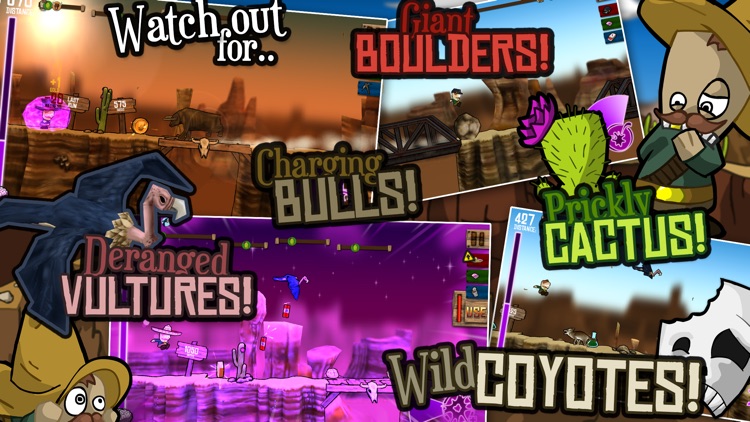 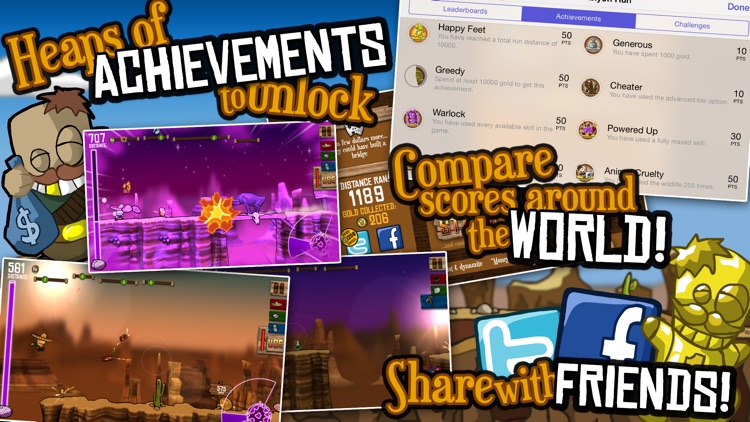 Inspired by the off-beat style of classic spaghetti westerns, journey into the mad (and colorful) world of Pazzo.

Pazzo is a not-so-notorious bandit that has been left eating dust as the other members of the "Nine Spades" gang have taken off with his share of the loot. Now he must chase them down as they continue their backstabbing ways. Pazzo has one advantage though... he is completely insane - giving him awesome powers to beat the looming challenges and catch those dastardly bandits.

Level up Pazzo by making it through the mayhem of his "madness modes", allowing you to unlock Perks that will give you an edge to survive the canyon longer and catch more of those underhanded bandits.

Heaps of achievements and leaderboards so you can prove your mad skills to the world, along with Twitter and Facebook posting. 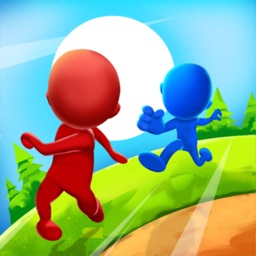 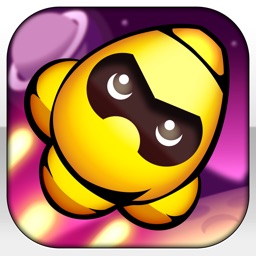 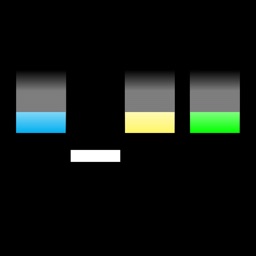 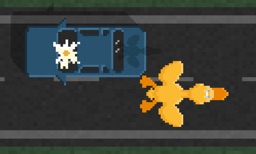 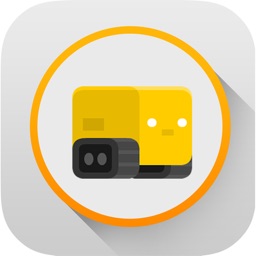 Jeel Patel
Nothing found :(
Try something else