MAD Humans is FREE but there are more add-ons 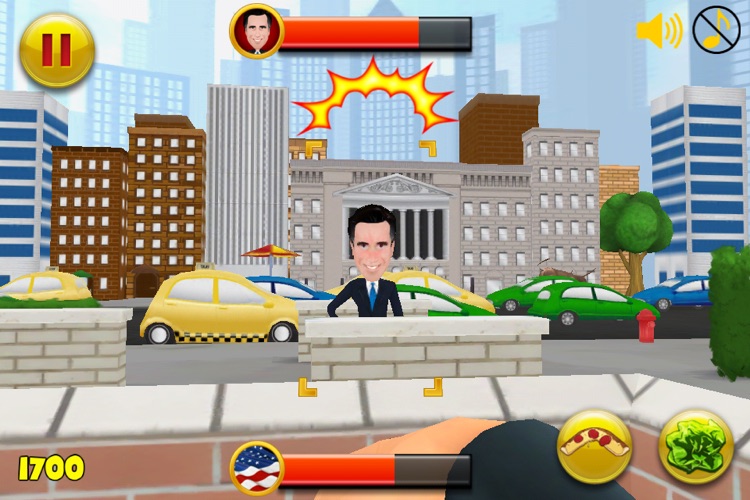 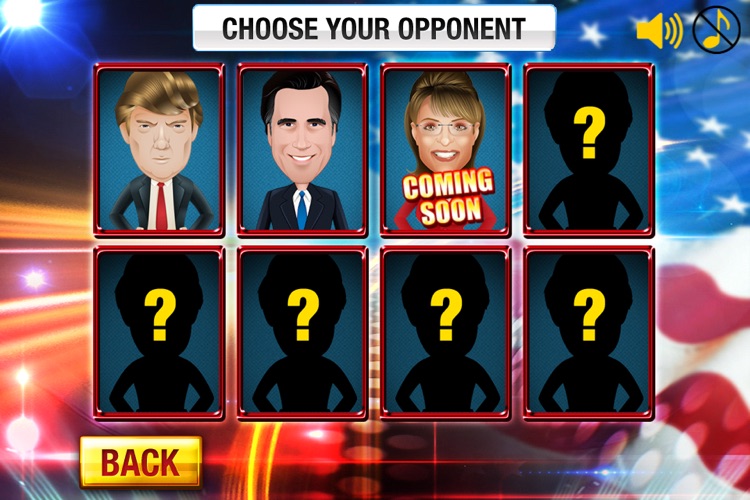 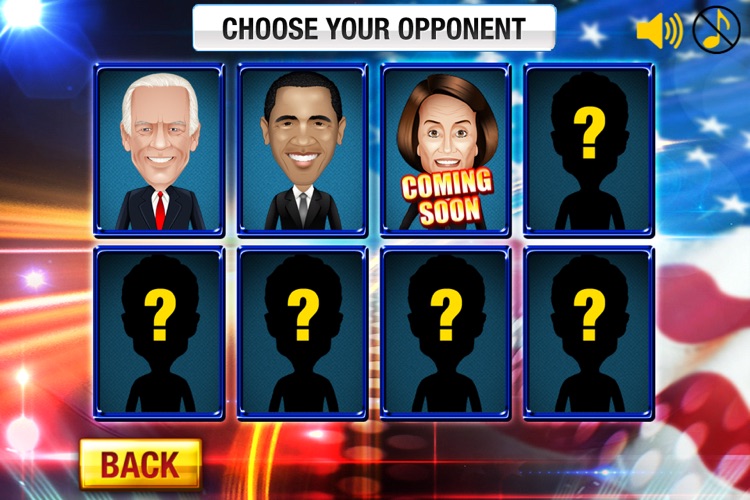 Mad Humans Election 2012 is the best way to vent your frustration at America’s dysfunctional political process! This bipartisan game lets you toss tomatoes, lettuce and pizza at the leading political figures in this election year from Barack Obama and Joe Biden to Mitt Romney and Donald Trump. But first, you must knock out their armies of minions; socialists on the White House lawn, Mormon missionaries on Wall Street and much more. Score points and post your results to Facebook to get your friends to join in the best political battle of the year!

· More characters to come including Paul Ryan and Nancy Pelosi.
· Loaded with the best verbal gaffes of each personality.
· Fast paced gameplay that is the perfect antidote to mind numbing election discourse. 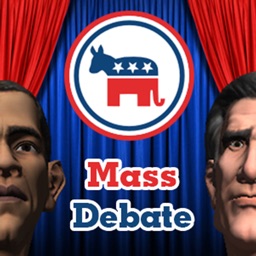 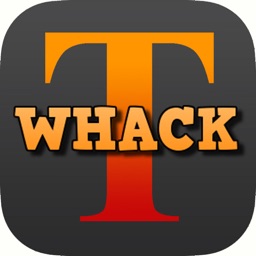 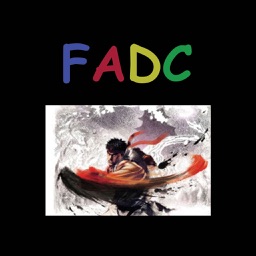 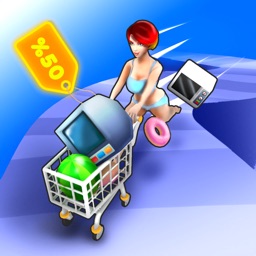 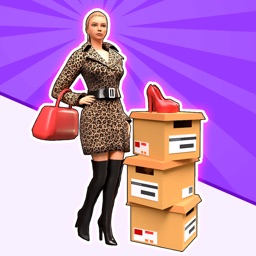 Trifles Games
Nothing found :(
Try something else