Create the most powerful magic in the world and become the master of magic! Fuse super abilities with each other and fight the strongest enemies and epic bosses on your adventure. 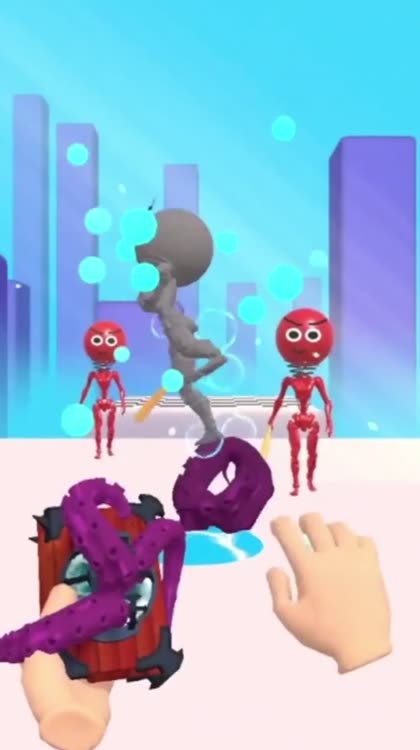 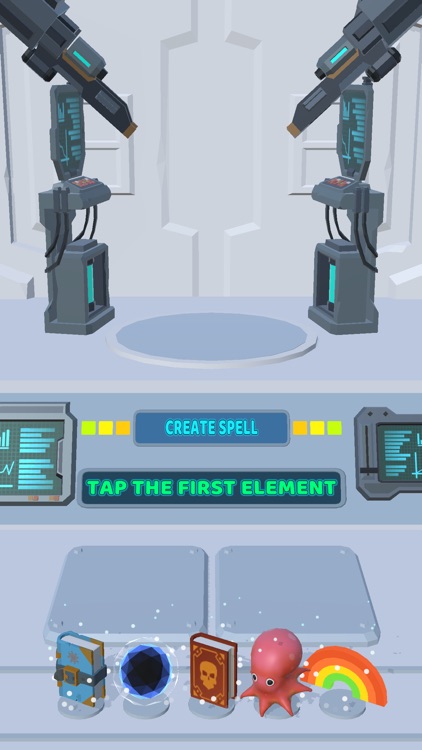 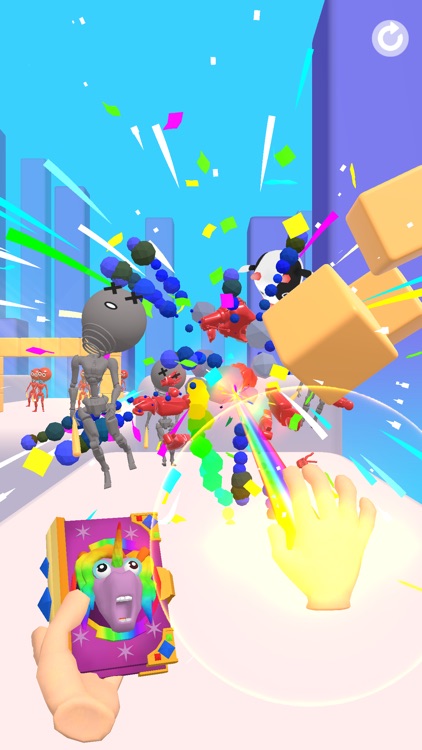 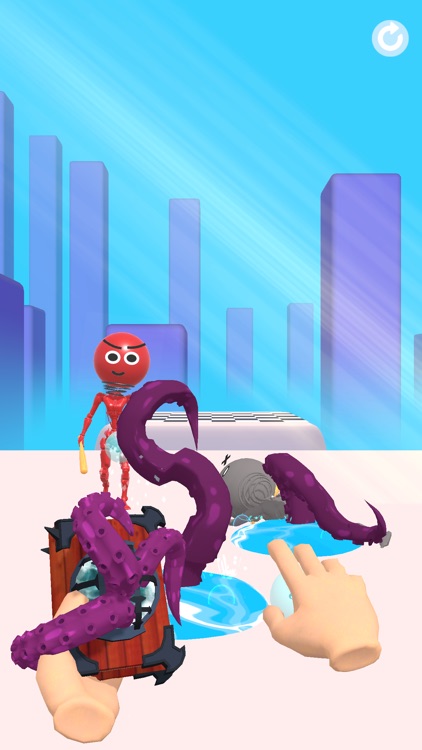 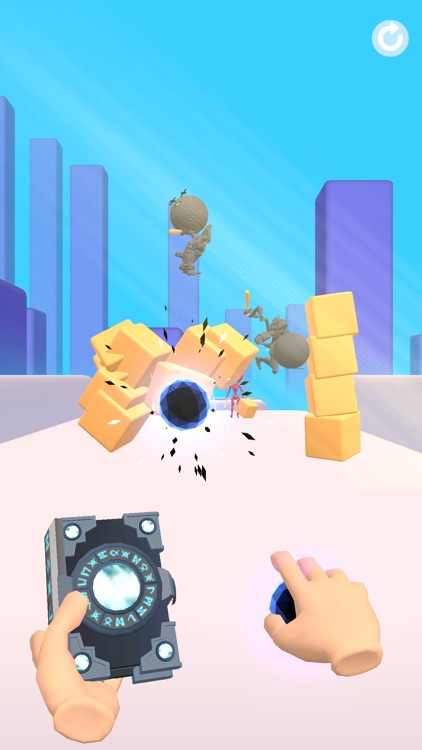 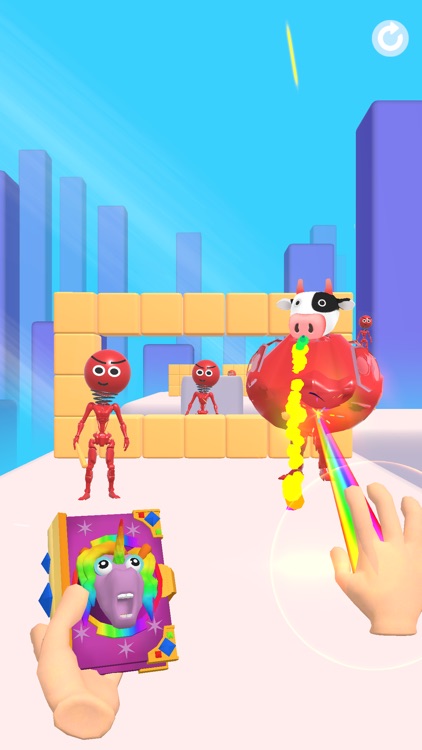 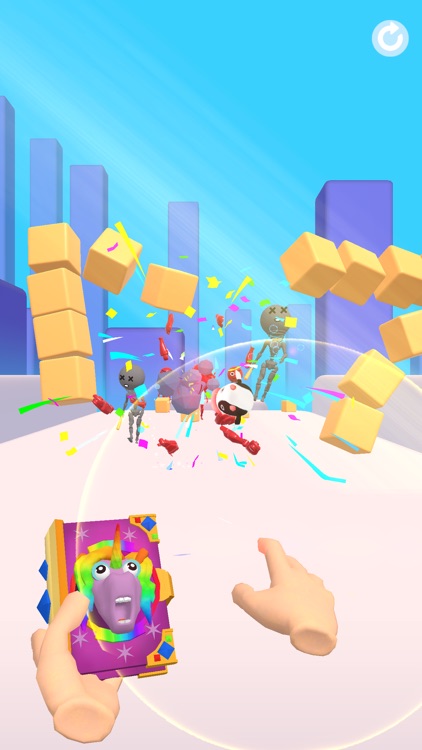 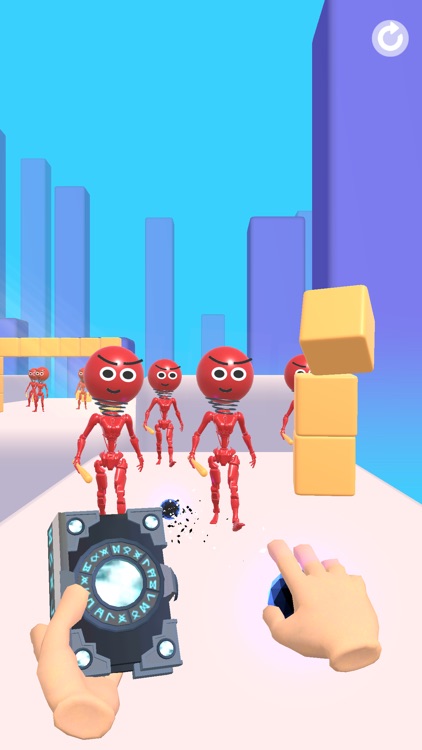 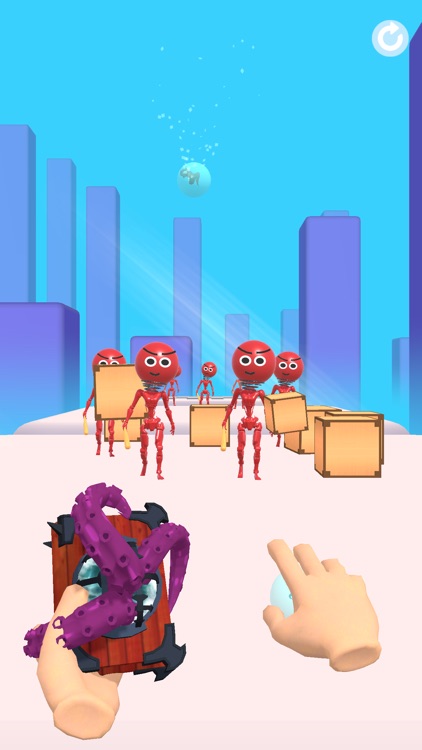 Create the most powerful magic in the world and become the master of magic! Fuse super abilities with each other and fight the strongest enemies and epic bosses on your adventure.

Learn to defeat your enemies with powerful magic abilities, you won't need to fight with simple knives, swords, and guns. Magic styles in Magic Hit 3D are not just blobs of energy or laser beams, but powerful skills with unique effects! Become the coolest wizard and combine different elements to create the strongest spells: burn or freeze your enemies, summon the Kraken, or you can even turn them into cows or create magnetic black holes! Choose any superpower you want and prove that you are the greatest wizard!

There are tons of enemies to fight in each level, don't let them get too close or you will lose. Epic huge bosses await you on your way, but you will be able to defeat them with your unique battle magic with no problem. Don' forget that they drop new elements – merge them to unlock even more magic spells and become even more powerful!

Features of the game:

Сreate and collect all magic styles and save them to your collection! Will you be the player with the greatest collection of unique magic? Try Magic Hit 3D now! 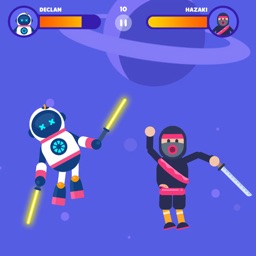 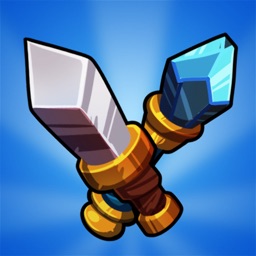 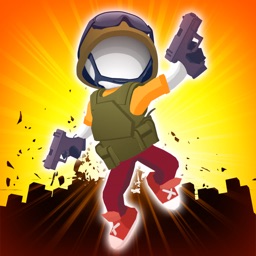 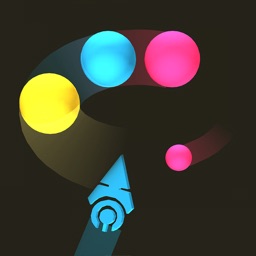 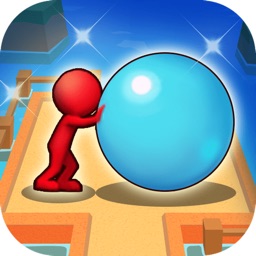 丽芳 胡
Nothing found :(
Try something else