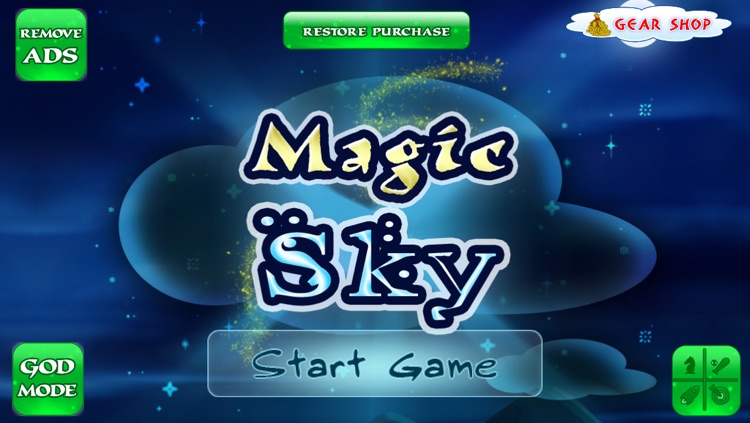 Magic Sky is FREE but there are more add-ons 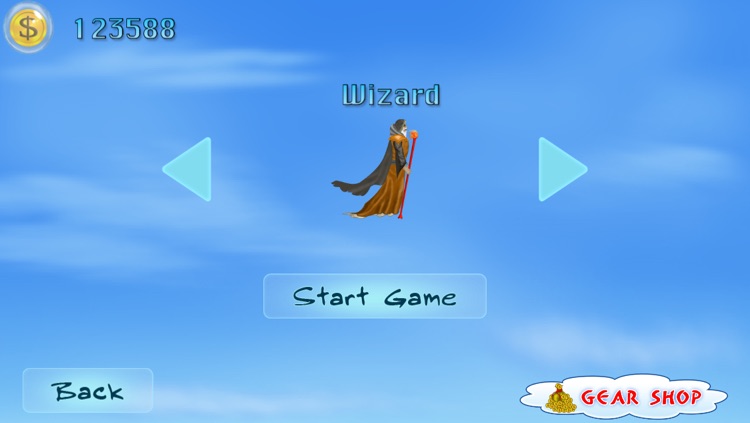 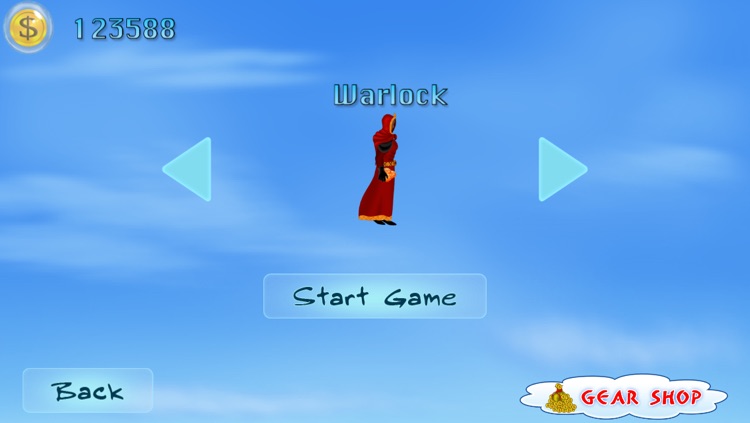 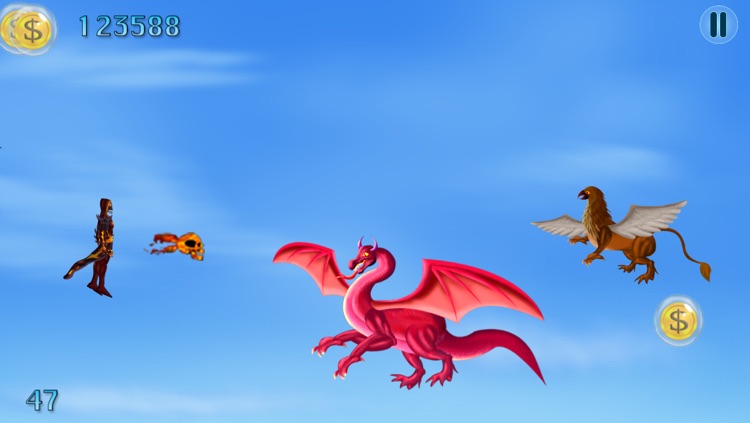 After spending years studying in the mage tower, fly through the world to fight the evil invasion. Fight for as long as you can, gain money to unlock new classes and wait for the call of heroes !!

You start as a simple Apprentice fresh out of the tower, fight hard and become a real Mage, then with perseverance you might become a Wizard and if your strong enough try to unlock the Warlock class!

Fight your way against tons of harpies! But be carful bats and griffin roams around the area too and you've been warn that a Dragon has awaken from his 200 years sleep, he is hungry and ready to crush everyone in his path!
There should be enough gold and treasure chest from the dragon personal treasury for you to pick up. 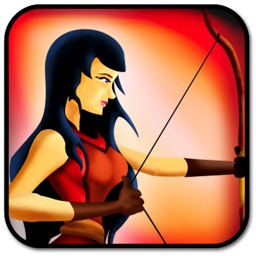 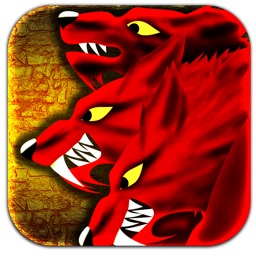 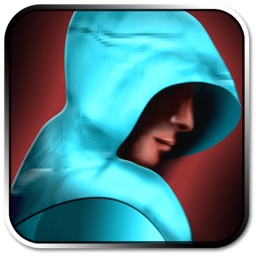 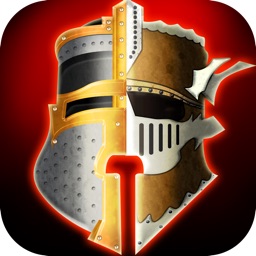 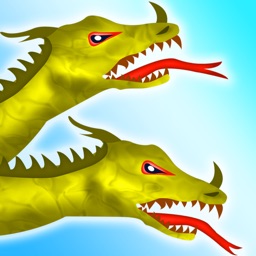