The goal of the game is about match mahjong with same pattern style, once match the pair mahjong, upper mahjong will naturally fall to fill the empty space left by the elimination. 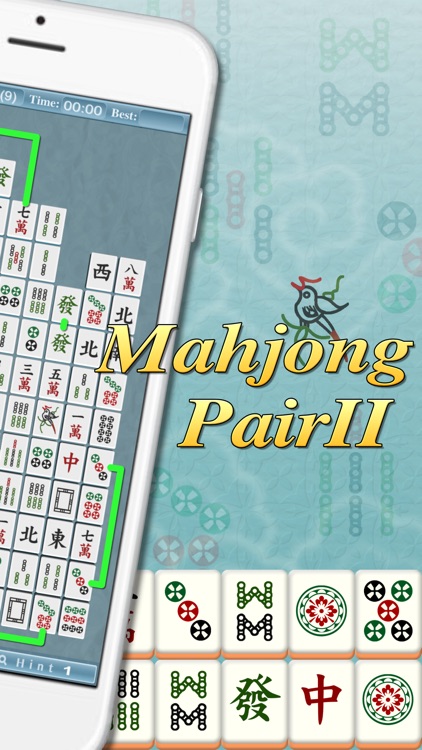 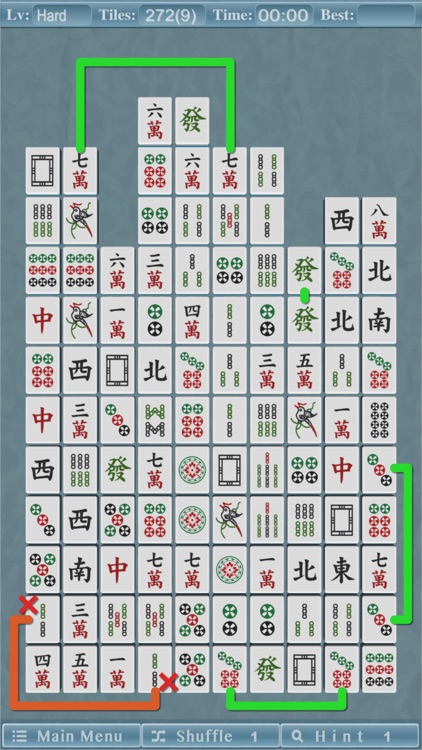 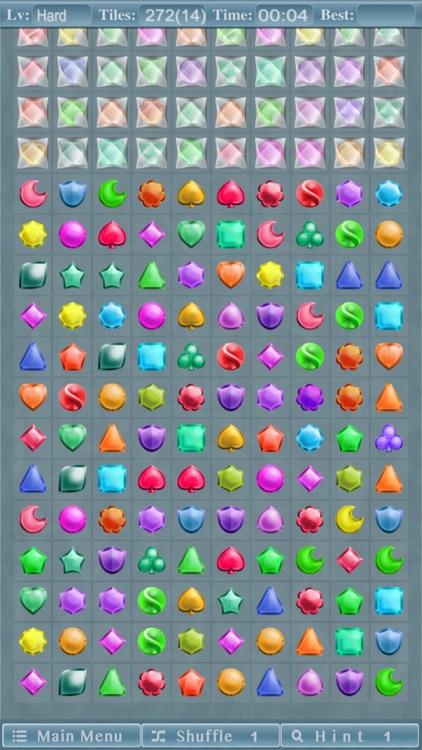 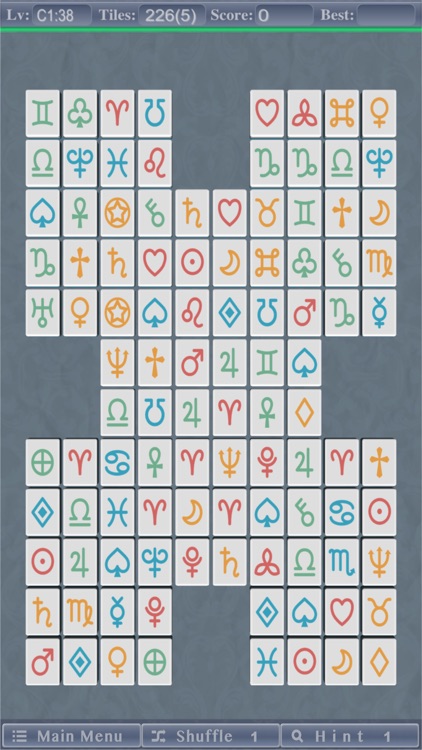 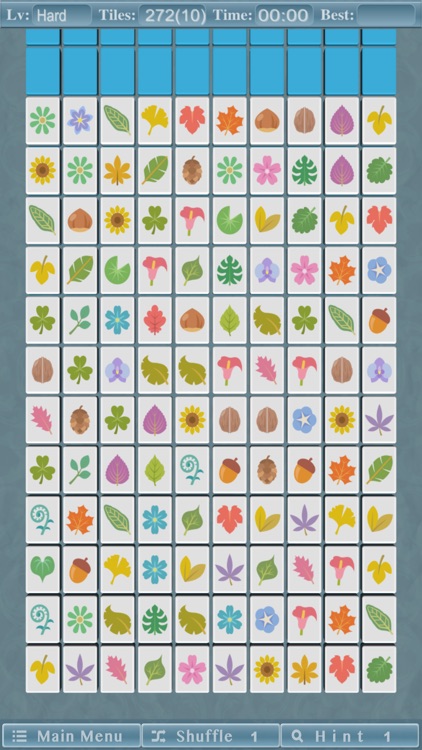 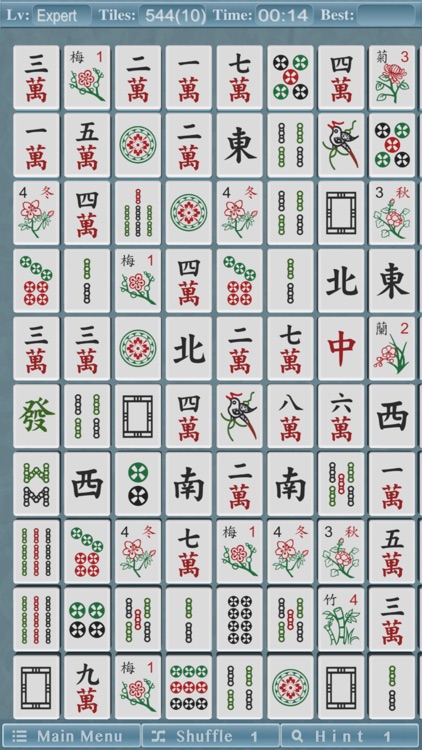 The goal of the game is about match mahjong with same pattern style, once match the pair mahjong, upper mahjong will naturally fall to fill the empty space left by the elimination.
The game will be finished until all the Mahjongs on the screen have been matched.
Tap on a Mahjong, and tap another one with same pattern style to match.
As long as this pair of mahjong can be connected by less than two turns and no obstacles in the way, it can be removed.
When there's no more pair, it will reshuffle.
This game is divided into three modes:Classic,Modern and Challenge mode.
In the classic and modern mode, you can pick various levels.
Modern mode has to pinch zoom and slide function, and add new beginner mode to let you get started quickly.
Challenge mode has over hundreds in level 1, and add new 400 levels in level 2.
This three modes have slightly different gameplay, so don't miss it.
There are also Mahjong,Flower tiles,Gems,Special Symbols and Plants pattern styles to choose from.

How to Play:
Tap two identical tiles can be paired and removed,
the upper tiles will be able to drop and fill the empty space when the tile has been vanished,
mission is completed after all Mahjong tiles from the screen have been removed and paired.
Tap a Mahjong tile,
and tap another same Mahjong tile to match.
Two identical tiles can be removed as long as there are no obstacles between them
and removing routes less than two turns.
If there are no available pairs, the tiles will be shuffled automatically.
Reshuffle and Hint function are only for Easy and Medium levels.
The upper routes have been blocked if there are only revealing the parts of upper tiles.

Modern Mode:
Tap and hold with a finger to drag and move,
spread and pinch with two fingers to enlarge or reduce. 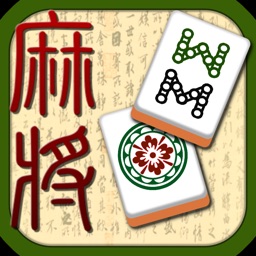 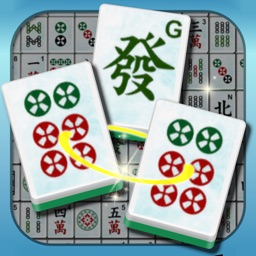 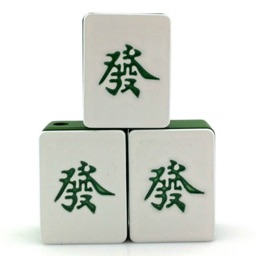 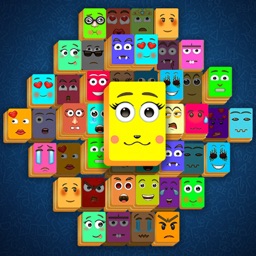 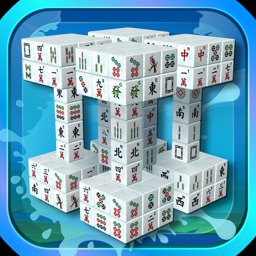 mei lien lin
Nothing found :(
Try something else