Rule your very own kingdom in this fantasy strategy game. 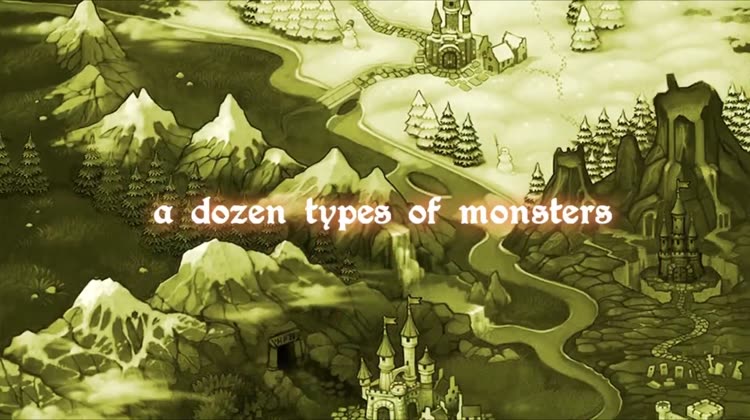 Like Majesty series? Check out Majesty: The Northern Expansion as well! 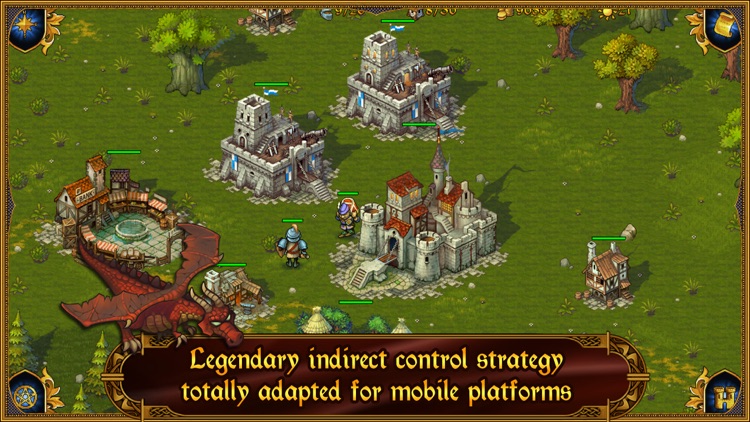 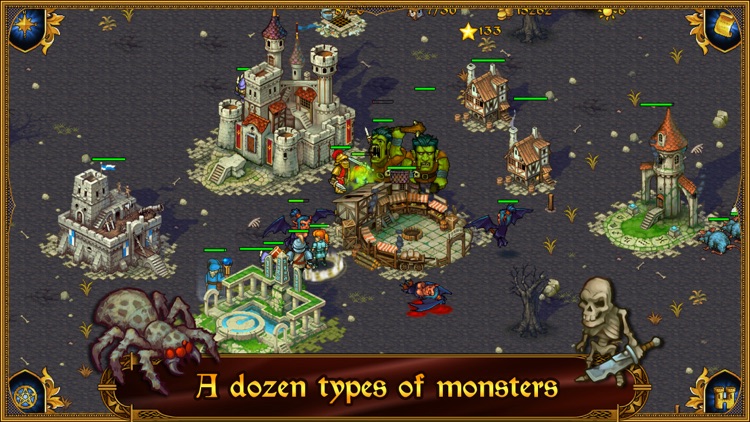 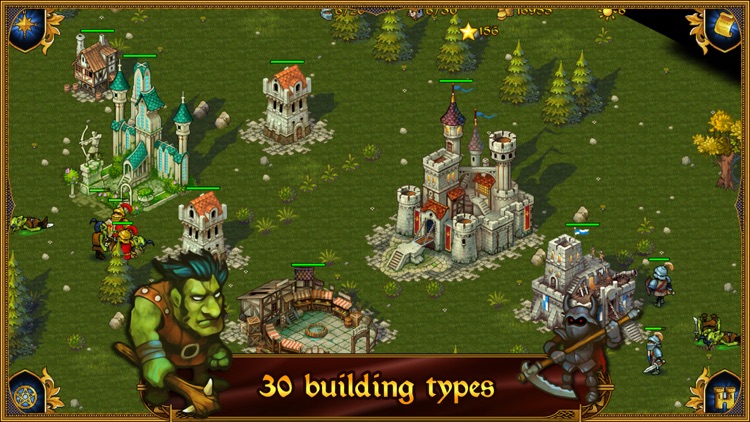 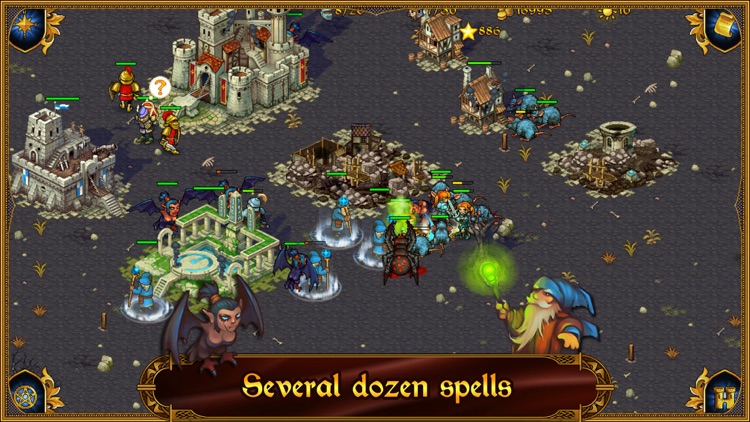 Like Majesty series? Check out Majesty: The Northern Expansion as well!

"It’s a great strategy game. I’d recommend this to RTS and RPG lovers alike." - AppAdvice
"One of the "5 winning games for tablets" - New York Times, July 2011

"Majesty: The Fantasy Kingdom Sim" is a vast magical world where you are honored with the crown of a tiny fairytale kingdom. When you become the head of the country all the responsibility for the land's prosperity rests on your royal shoulders. You will have to fight various enemies and monsters, explore new territories, manage economic and scientific developments and solve a heap of unusual and unexpected tasks. For example, what will you do when all the gold in the kingdom transforms into cookies? Or how will you bring back the trolls who robbed caravans and whose disappearance ruins the economy of the country?

The core feature of "Majesty: The Fantasy Kingdom Sim" is that you cannot control your citizens directly. There are a lot of heroes in your lands: valiant warriors and warlike barbarians, powerful wizards and grim necromancers, industrious dwarves and skilful elves plus many more. But all of them live their own lives and decide for themselves what to do at any moment. You are able to issue orders but heroes will follow your commands only for a sizeable reward.

"Majesty: The Fantasy Kingdom Sim" contains elements of role play: while fulfilling your orders, the heroes improve their skills and talents, as well as earn cash to be spent on new equipment, weapons, and magical elixirs.

"Majesty: The Fantasy Kingdom Sim" – the throne is waiting for its hero!

***** "...Richest real-time strategy game I’ve yet played on a phone or tablet, and also one of the more interesting games of this sort I have played on any system recently." – The New York Times

***** "That’s an amazing amount of responsiveness from an app. Again, I’m a huge fan." - The iPhone App Review

***** "I’m glad I finally had the chance to play in Majesty a lot, and I hope that it gets all the attention it so rightly deserves." - 148Apps

"Majesty The Fantasy Kingdom Sim" is a trademark of Paradox Interactive.
Developed and published under license by Herocraft. 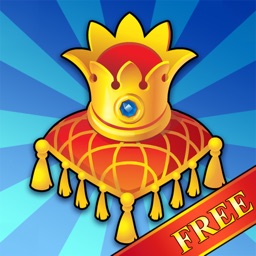 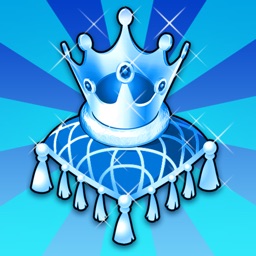 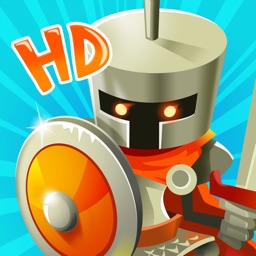 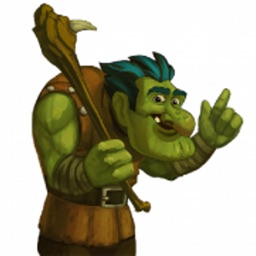 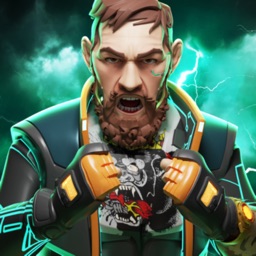 Beetroot Lab
Nothing found :(
Try something else