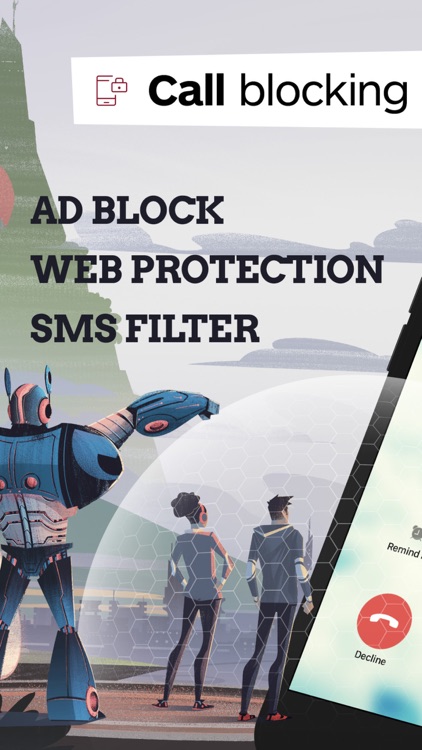 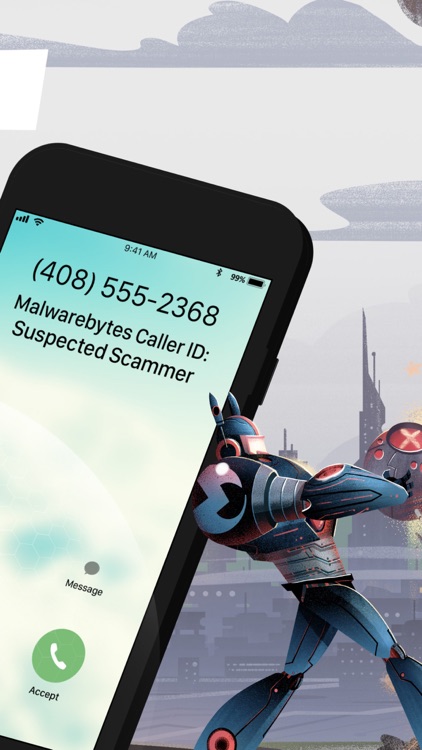 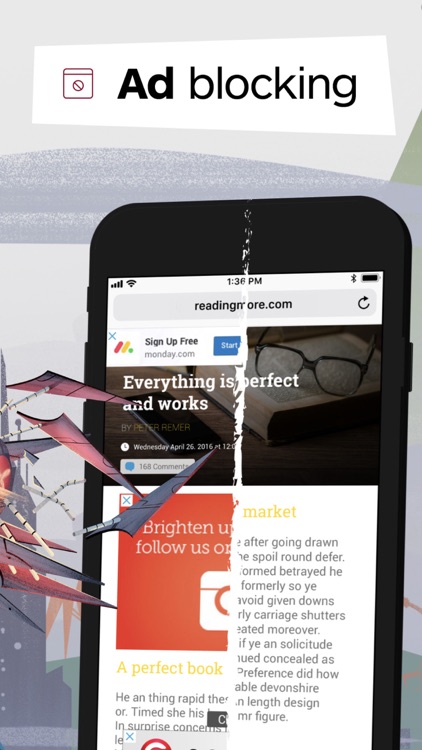 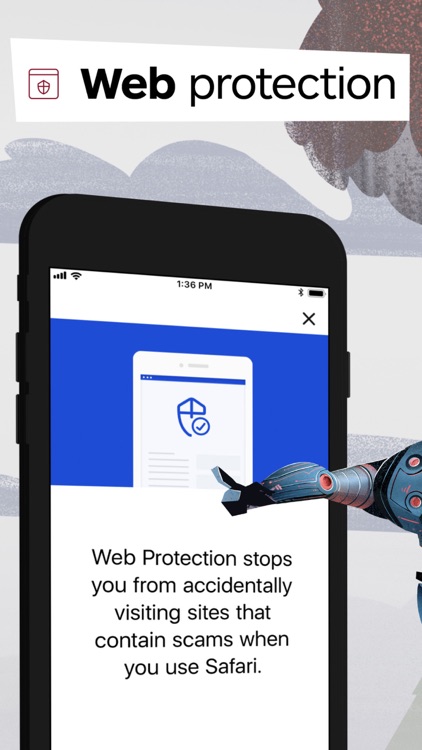 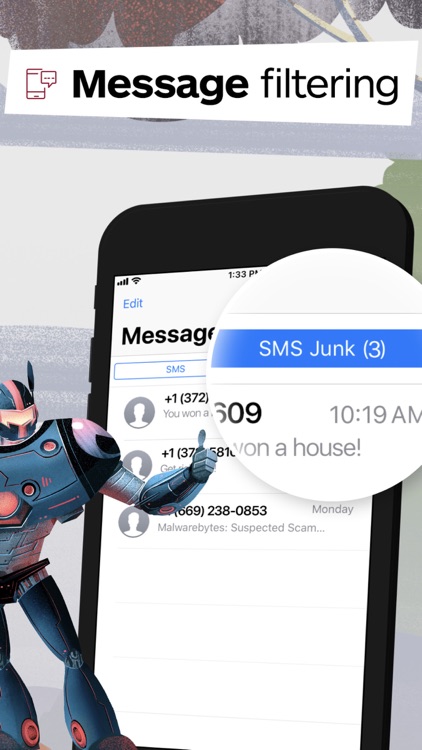 Block scams and protect your privacy with Malwarebytes. Block disruptions like:
• Phishing scams, tech support scams, and other malicious sites
• Deceptive sites and other forms of suspicious content
• Calls from known and suspected scammers
• Ads and ad trackers which watch your behavior online
• Fraudulent text messages

Benefits:
• Block phishing sites, online scams, and other malicious sites with Web Protection. Browse the Internet with Safari without worrying about accidentally visiting a fraudulent site.
• Ignore fraudulent calls with Call Protection. Get caller ID warnings or block incoming calls from known and suspected scammers, including “spoofing” calls that make their number appear similar to yours. Answer the calls that matter and skip the ones that don’t. Report scam calls to block those that get through.
• Block intrusive ads in Safari with Ad Blocking. Stop ad trackers from watching your behavior online and sending you targeted advertising. Browse the Internet with fewer distractions.
• Ignore suspicious texts with Text Message Filtering. Forward fraudulent texts to a junk folder sent from a list of known scammers or containing phishing links. Focus on the messages that matter to you.

iPad/iPod support:
The current app is optimized for iPhone, but iPad and iPod users can still take advantage of Web Protection and Ad Blocking for a cleaner Internet experience in Safari. Future updates will include user interface improvements for iPad and iPod users.

FAQs:
Why doesn’t Malwarebytes for iOS include a malware scanner?
It is not possible for an iOS app to scan for malware. Fortunately, the risk of getting malware on an iOS device is extremely low and Apple has a stringent review process regarding app admission into the App Store.

About Malwarebytes:
Based in Santa Clara, California, Malwarebytes has been building industry-leading Internet security software for more than ten years. 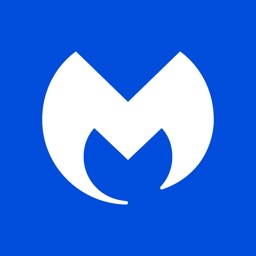 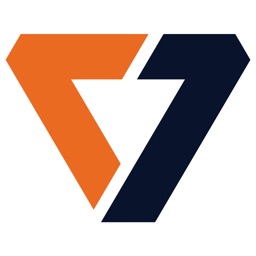 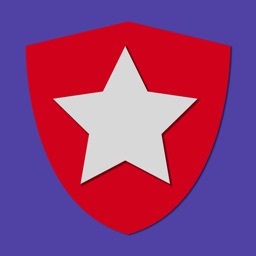 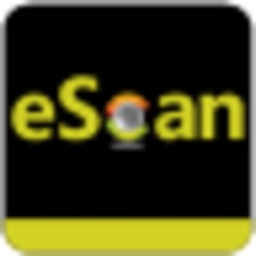 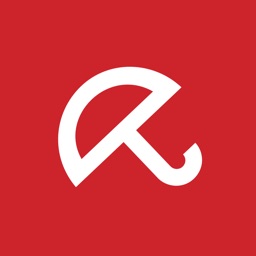 Avira Holding
Nothing found :(
Try something else