This app is part of the 'MAN A' project by British electronic-arts duo Gibson / Martelli. 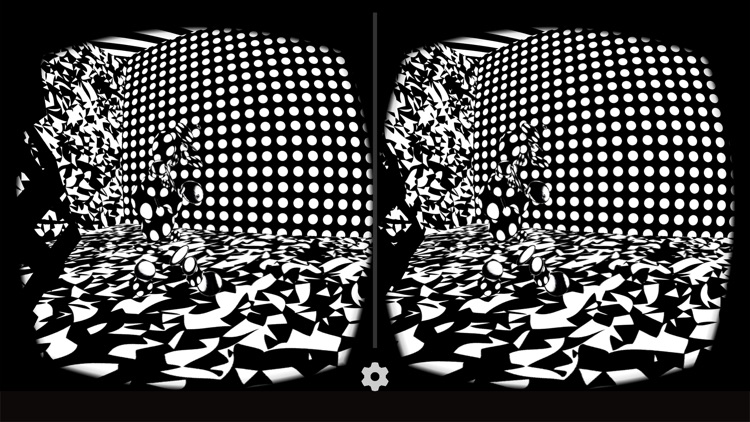 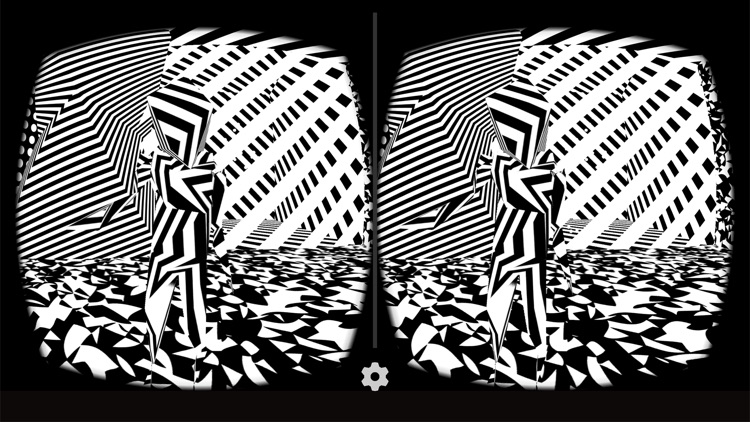 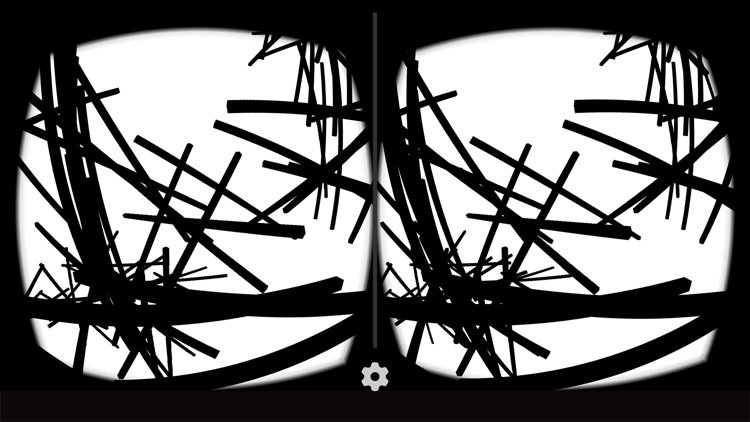 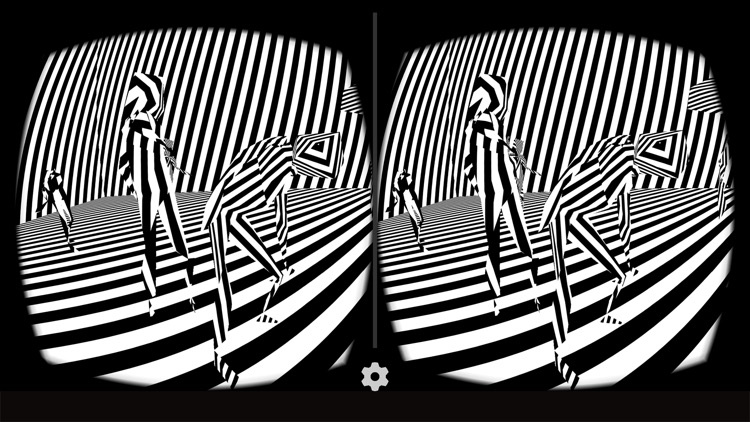 This app is part of the 'MAN A' project by British electronic-arts duo Gibson / Martelli.

MAN A takes military Dazzle Camouflage as its point of departure. Unlike traditional camouflage which operates on the principle of concealment, dazzle camo uses complex arrangements of high-contrast, interrupted patterns of geometric shapes intended to confuse the calculation of a ship’s range, speed and bearing in an enemy’s optical gunnery rangefinder.

Next exhibition 'Everything is Data' at ADM Gallery in Singapore.