Play to the popular Manille card game, against opponents simulated by an high-level artificial intelligence or with your friends.

- Play alone against skilled AI players.
- Play Online through Game Center : Invite your friends, or let the Game Center find players for you.
- Play on LAN with your friends, via WiFi.
- Play with a friend on the same device, each in turn.

Your opponents and teammates are simulated by an high-level artificial intelligence, that knows the common strategies used in manille card game. Therefore the game is very realistic, close to game with real players, and the challenge is high.
Four AI levels are available, from beginner to expert, which allows you to adapt the game to your level of play.

- Many options to customize the rules.
- Change the player's name.
- Change the speed of the game.
- Play automatically.
- Direction on play.
- Visual theme.
- And many more...

A section with statistics is included in the application, allowing you to monitor the evolution of your performances.

For beginners, rules of Manille are also included inside the application.

Finally, you can at the end of the round see all the tricks, and replay the round if you want, to train and try new strategies. 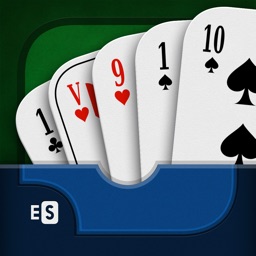 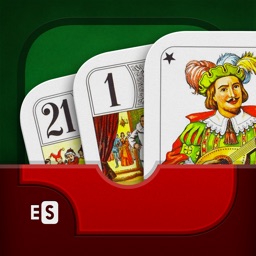 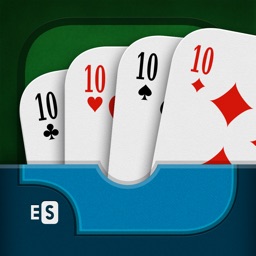 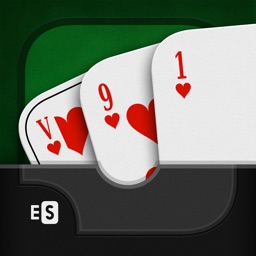 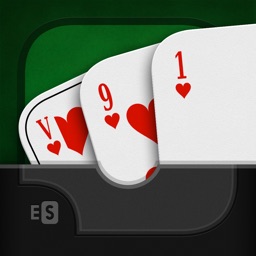