Take charge of an adorable (but disorderly) animal marching band in this addictive logic puzzle game! 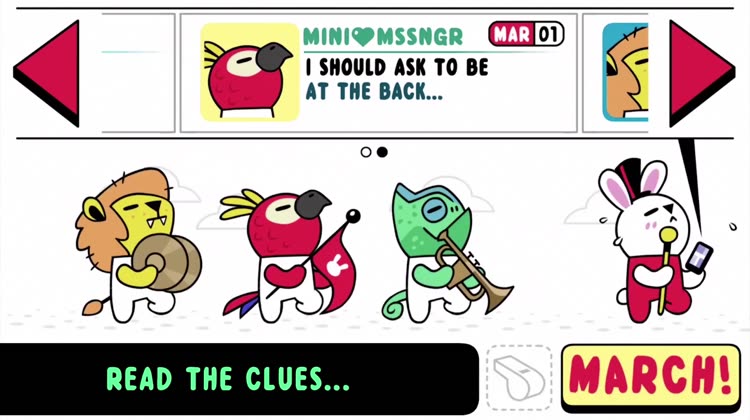 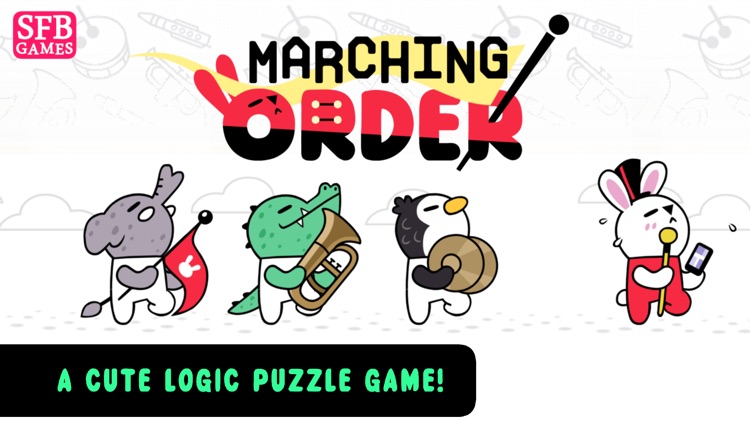 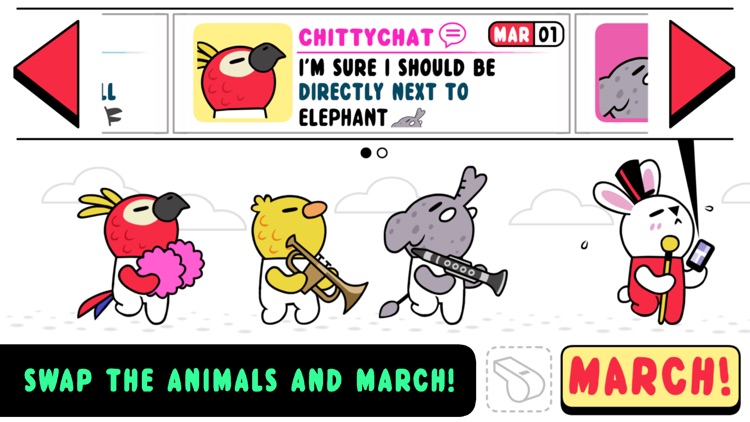 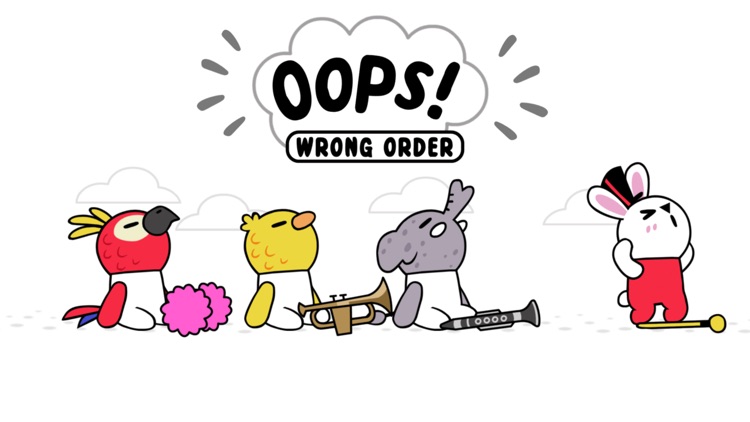 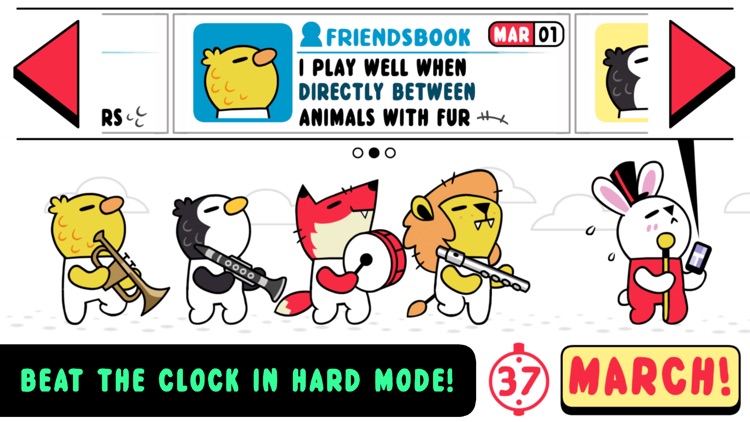 Take charge of an adorable (but disorderly) animal marching band in this addictive logic puzzle game!

You play as a stressed-out band leader rabbit whose job it is to organise the fussy marching band members into the correct sequence.

Each animal has a particular condition that has to be met before they'll be happy. How do we know what it is? Asking them directly? No! By checking their social media, of course. What a society we live in.

Today, the elephant doesn't want to be behind the clarinet (superstitious maybe?)
The lion will ONLY play if he's at the front (what an ego...)
The panda wants to be between two other animals with fur (is that for warmth perhaps?)

Read the clues, re-arrange the animals, and attempt to march!
It's simple at first, but more animals and clues will be added every few successful marches.

If you want to add an element of reactionary skill to the game, try playing against the clock in hard mode! 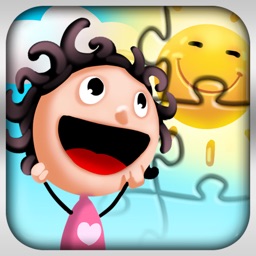 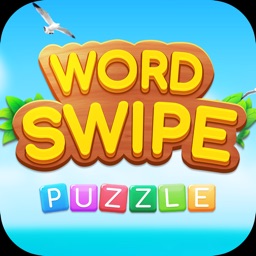 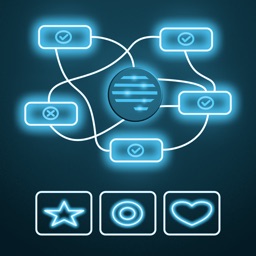 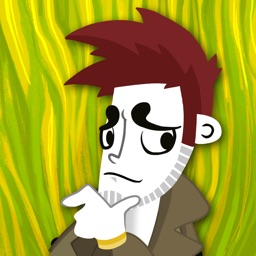 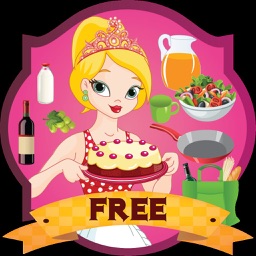