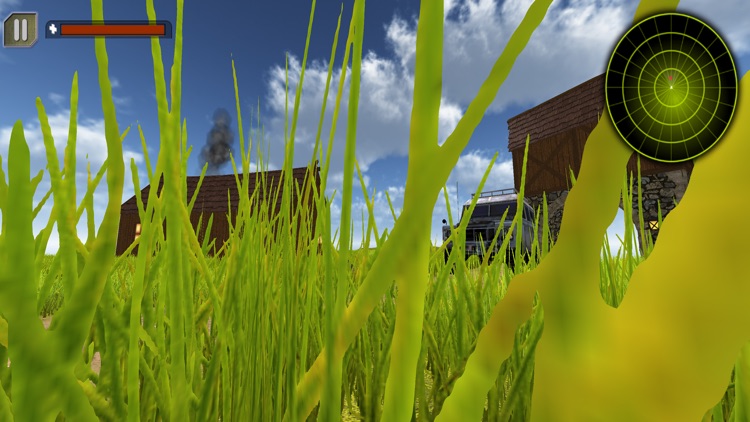 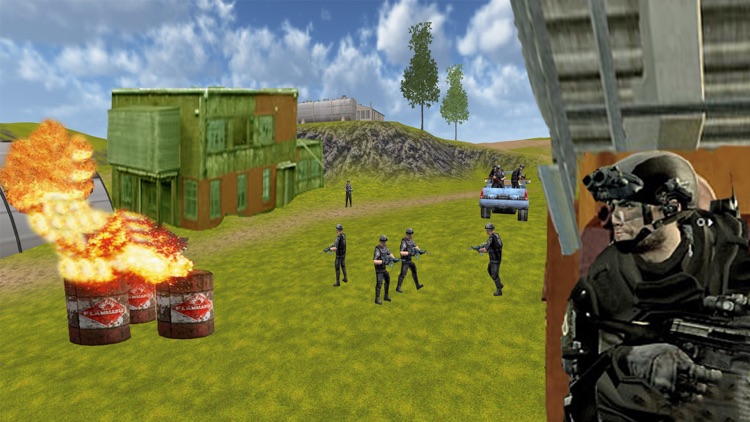 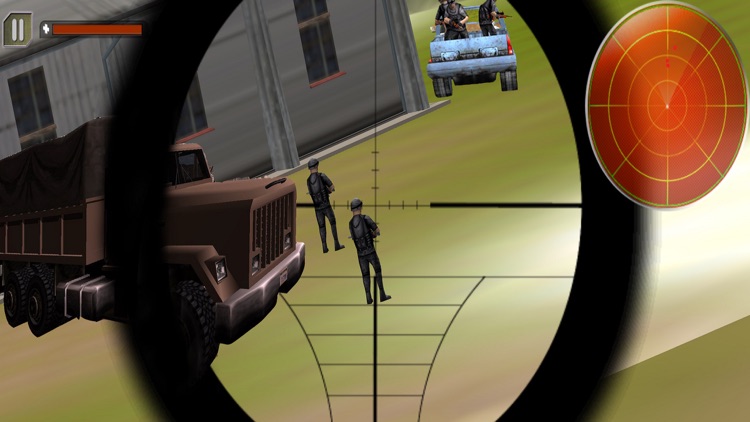 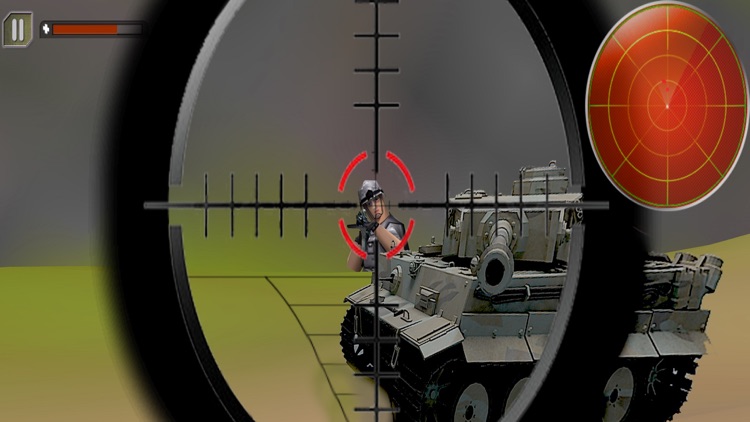 The United States Marine Corps (USMC) is a branch of the United States Armed Forces responsible for providing power projection, using the mobility of the United States Navy to, by Congressional mandate, rapidly-deliver combined-arms task forces on land, at sea and in the air.
USMC is one of the prestigious and strong force around the globe.
Marine corps : Sniper Missions after training is showing how actually the marines perform when they came into the field job after accomplishing the nail biting exercises and routines.
The gameplay is having awesome 3D graphics with ascending difficulty levels, showing the real marines in action, just install, be the United States Marine and earn Glory for the Homeland.
Enjoy!! 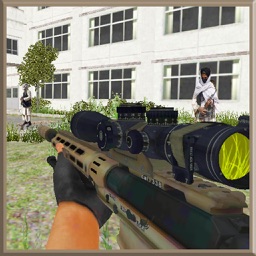 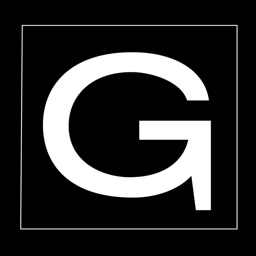 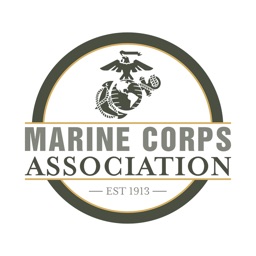 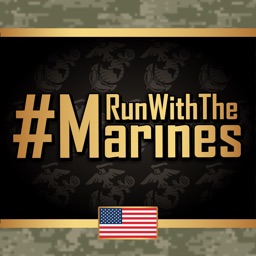 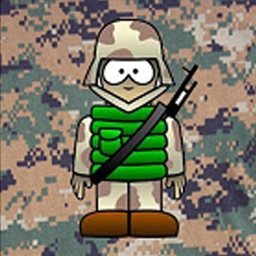 HQE Systems, Inc.
Nothing found :(
Try something else