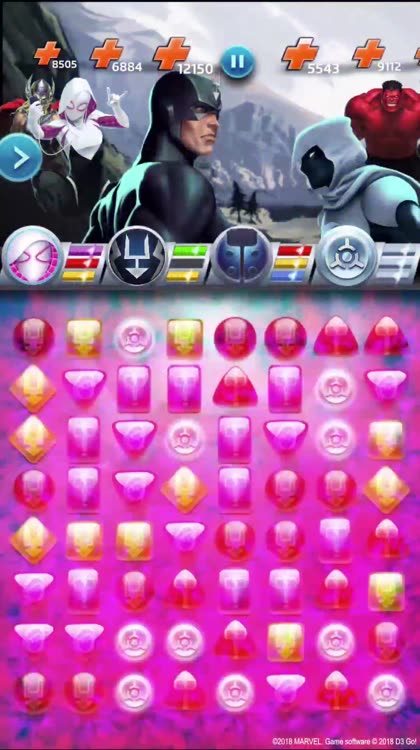 MARVEL Puzzle Quest is FREE but there are more add-ons 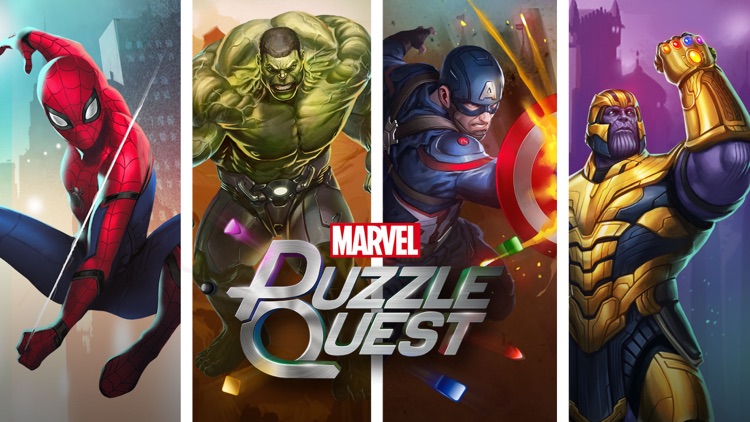 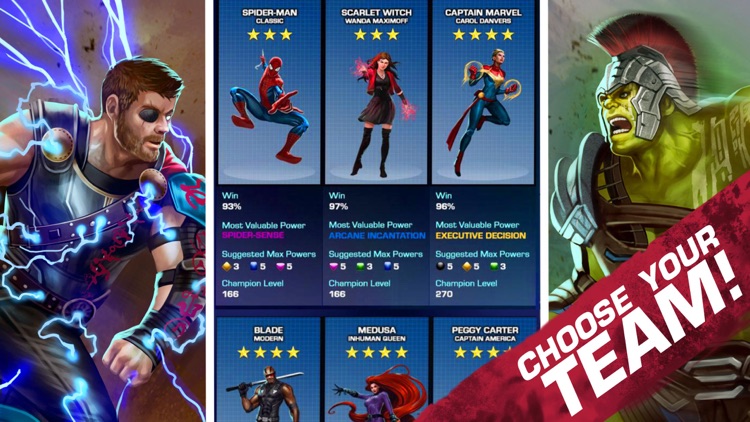 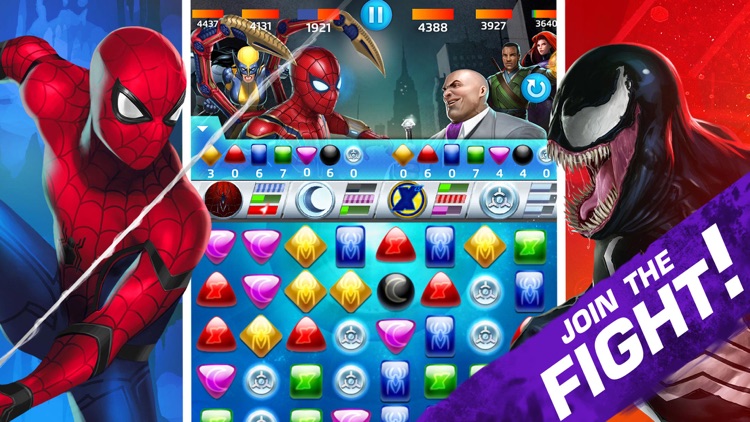 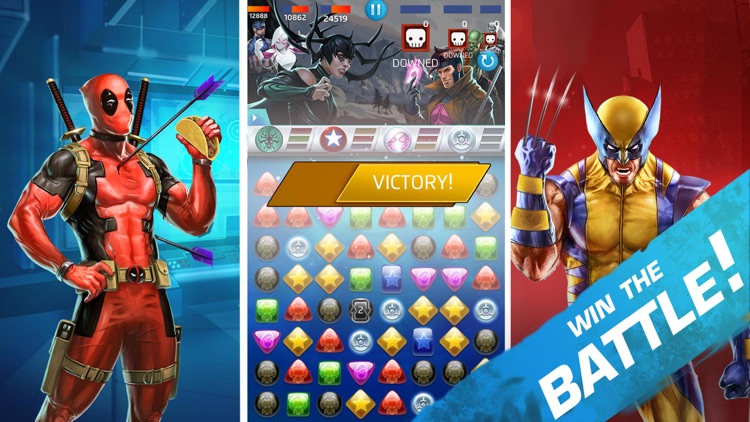 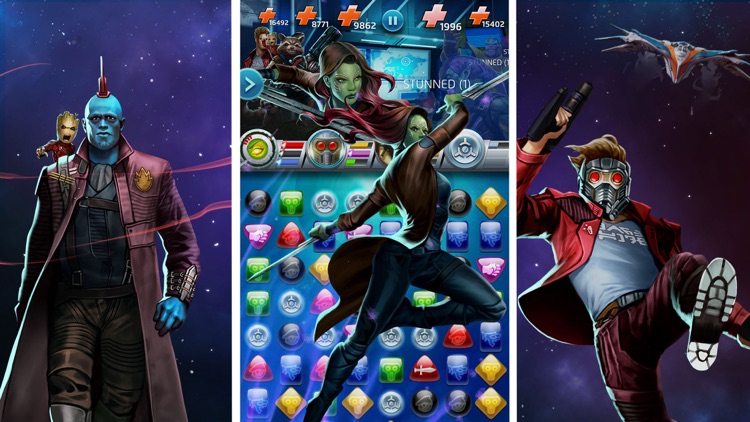 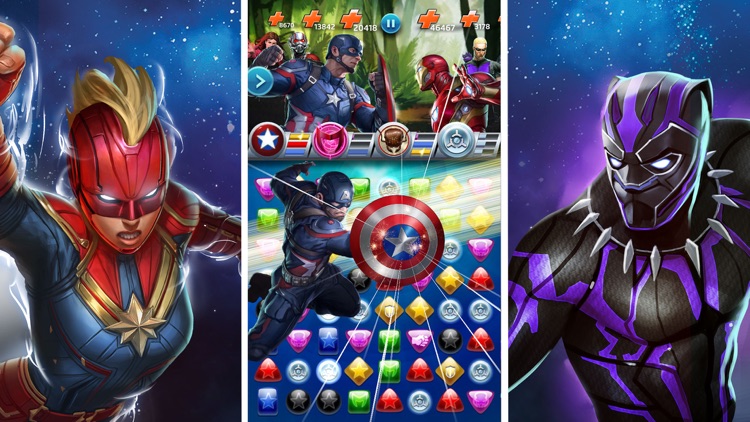 
S.H.I.E.L.D. mishandles a powerful new resource called Iso-8, allowing the Super Villain Norman Osborn to take control of the agency and replace it with H.A.M.M.E.R., unleashing his own power hungry agenda in The Dark Reign. Super Heroes and Villains must unite in this match 3 RPG game to defeat Norman Osborn's rise to power and restore balance to the Marvel Universe!


Create your own epic dream team using the strongest Super Heroes and the nastiest Super Villains! Play characters like Spider-Man, Captain Marvel, Iron Man, and the Hulk as you battle your way to victory. Thor, Doctor Strange, Deadpool, and more await! Assemble your team and get ready for the fight!


9.1 out of 10 “An intricately crafted, remarkably deep experience -- Marvel Puzzle Quest doesn’t merely meet the expectations of its name, it exceeds them.” - IGN.com (Editors’ Choice Award)

● Collect and upgrade over 185 of your favorite MARVEL Super Heroes and Super Villains to perfect your strategy and find the winning combination to dominate your foes!

● Battle to build up your powers, unlock new abilities, and find new Supports to craft the perfect team of Marvel Super Heroes and take down your enemies!

● Form alliances with your friends and use your collective power to fight other players in events and epic battles.

● Challenge your team of Super Heroes in exciting Player vs. Player Tournaments

● Snag the top rank in Tournaments, Alliances, and Season Play for new character rewards and other prizes!

● New events, features and tournaments direct from the Marvel Universe

Harness the power of Iso-8 to upgrade your Super Hero dream team and collect comics to unlock Marvel characters and new superpowers.

Match tiles to annihilate your opponents, harnessing Hulk’s superpower strength or Professor X’s mind control to manipulate the game board! Match 3 gems in a row to power up, damage and bring even the most powerful Marvel Comics characters to their knees. Will you be able to rank among the top champions?

Recruit your favorite Super Hero characters from X-Men, Avengers, S.H.I.E.L.D., Guardians of the Galaxy and more to create the ultimate Marvel dream team! Whether you play Spider-Man alongside his arch-nemesis Venom, or play Captain Marvel alongside her Ms. Marvel successor, Kamala Khan, YOU assemble your very own epic team of Marvel Comics Super Heroes!


INSTALL MPQ TO UNLEASH YOUR INNER SUPER HERO AND BECOME PART OF THE MARVEL UNIVERSE! 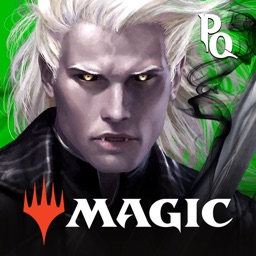 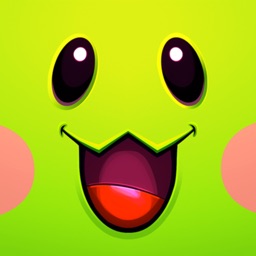 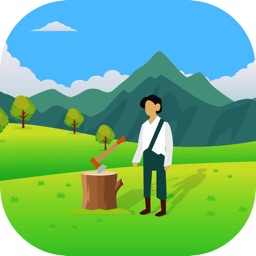 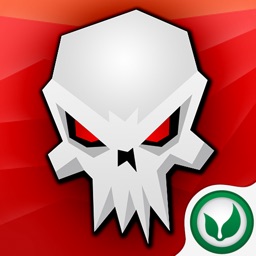 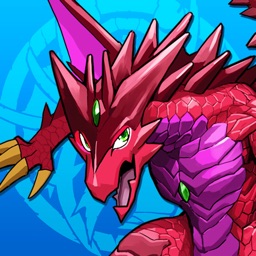 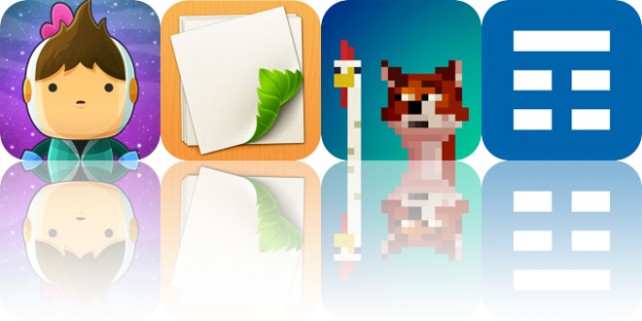 March 13 Tyler Tschida
Nothing found :(
Try something else