In reading the novel of the novelist Nagatsuka Takashi, I chose the best novel! 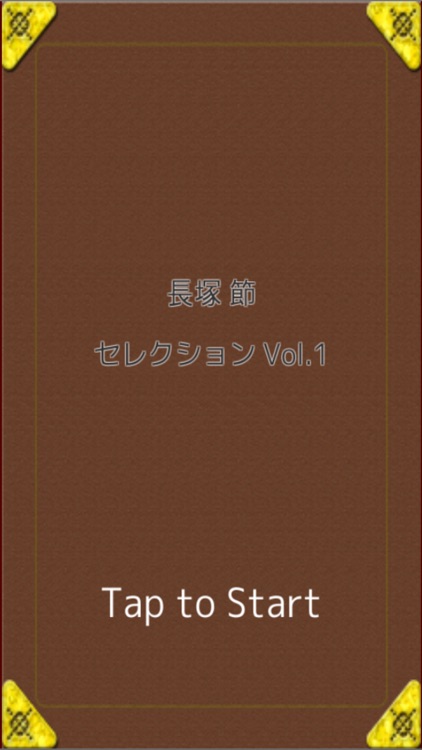 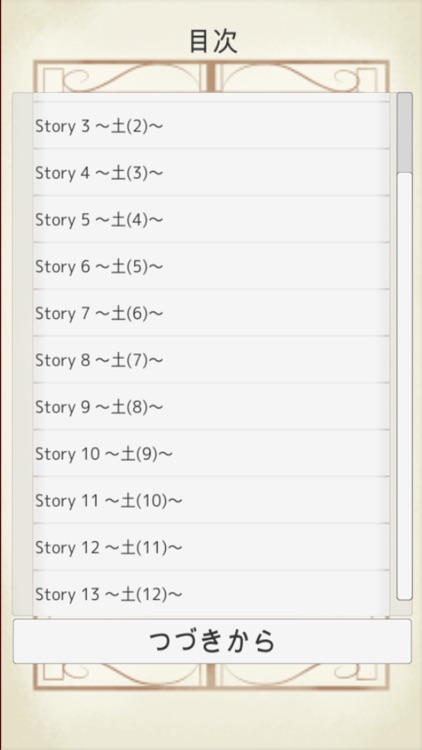 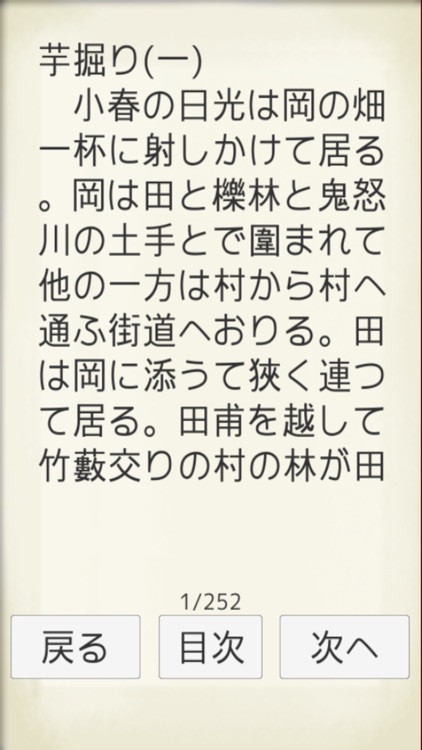 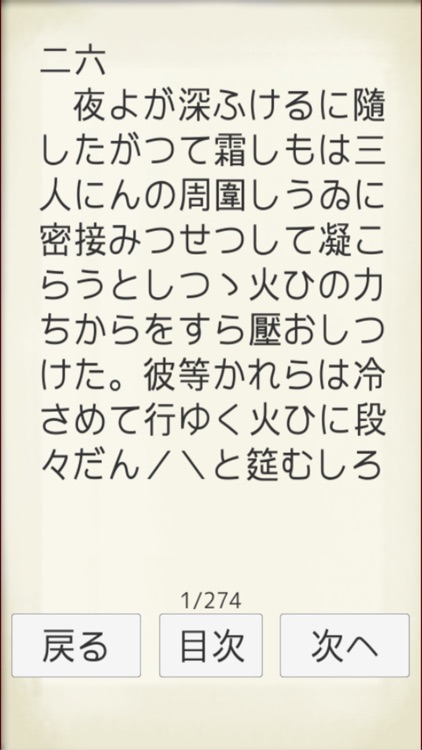 I would appreciate it if you have a request to read this work if you can comment!
＝＝＝＝＝＝＝＝＝＝＝＝＝＝＝＝＝＝＝＝＝＝＝＝＝＝＝＝＝＝＝＝＝＝＝＝＝＝
Synopsis : He is poet and novelist. I was born in a farming house in Yuuki-gun, Ibaraki Prefecture, and there is a legend that he was able to recite the Hyakunincho at the age of three. I entered the gate of Masaoka Fumiki for a long time, and announced a large number of Tanka to "Cinderella" "Araragi". The novel "Sat" serialized in Tokyo Asahi Shimbun in the early 30s is said to have established the farmer's literature in Japan. Died at the young age of 37 for tuberculosis. 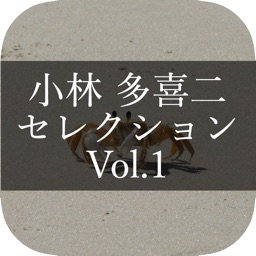 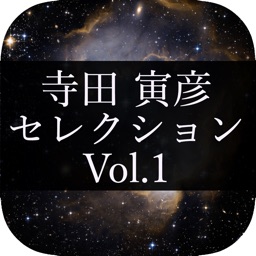 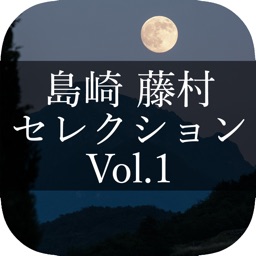 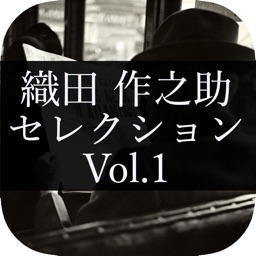 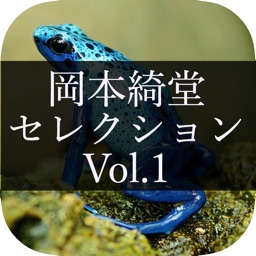