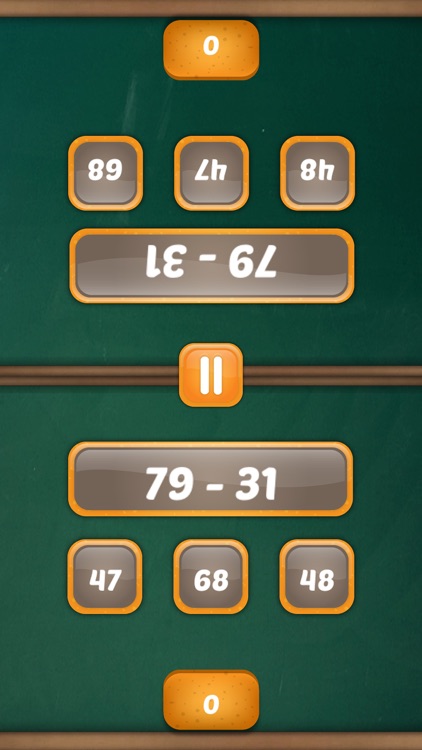 Math Fight is FREE but there are more add-ons 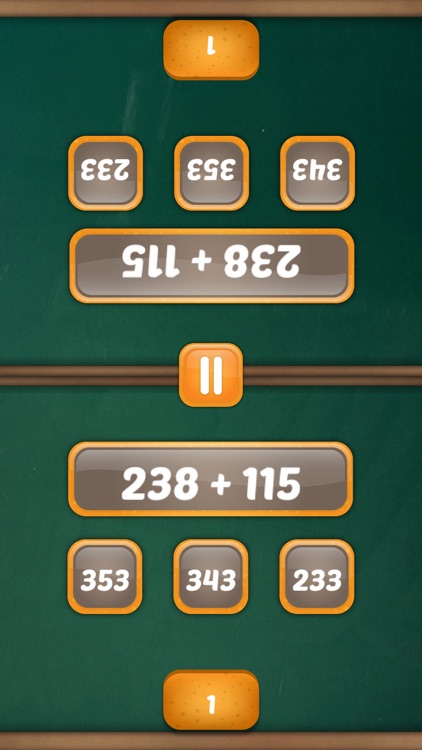 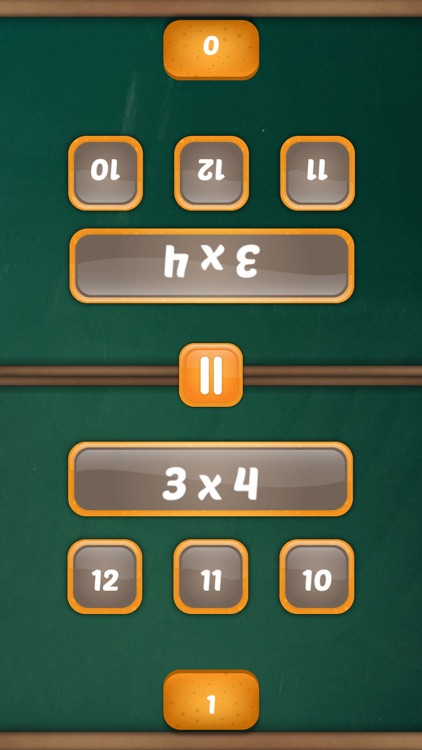 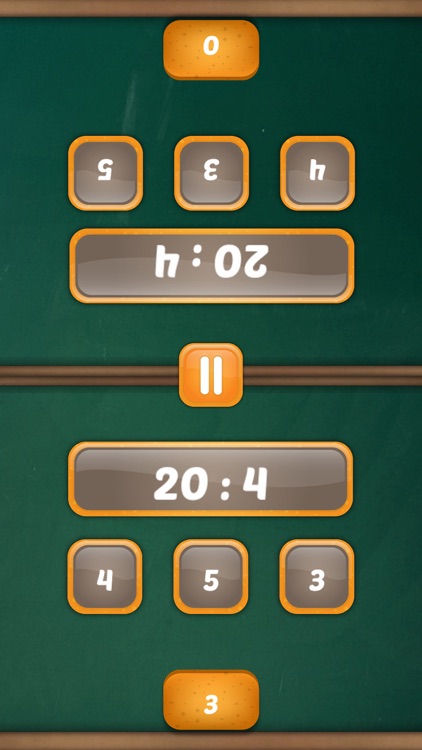 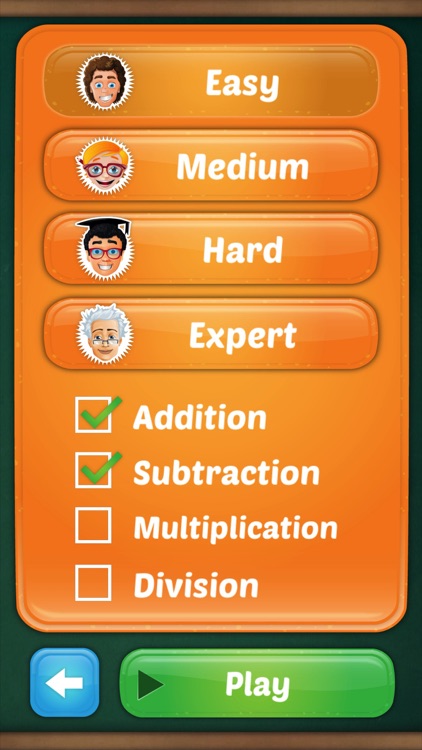 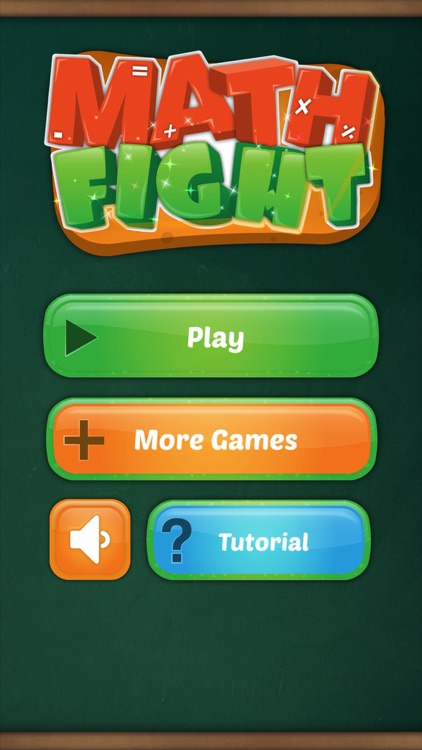 Two can have fun at the same time! Math Fight: 2 Player Math Game is one of those fun educational games where two players fight each other mathematically. Cool game for kids and adults is here!

- Split screen interface makes this brain game a 2-player reactor
- Basic math workout means this is mathematics for kids at 7 years and above
- Math speed training improves math skills, reflexes and concentration
- Educational game for teens that is at the same time a fun game for free

Test your math skills in a race against your friends! The screen is split in two thus very convenient for the duel games. This is a concentration game that stirs your brain in a positive way. Multiplayer games are in right now, and this is the best game to play with friends.

This free game for kids and adults includes basic mathematical operations – addition and subtraction, multiplication and division and there is also an option for you to turn off whichever operation you want, for example, to give your preschool kid to play and learn math in a fun way. If you don’t believe us, try it and see it for yourself how challenging it can be. Don’t start a fight, unless it’s a math fight!

This and similar math games for mobile are what makes math fun. All you have to worry about is to give the correct answer for the equation faster than your opponent and your score will go up! Don't even think about lucky guessing – you’ll lose 1 point for every wrong answer. It is fun, competitive and educational game for kids. Kids, play 10 games in a row and you are ready for the test in your schools, and parents gather together and revise your math with the help of this multiplayer game!

The best two player games hardly can be seen nowadays, and this one is right in front of you! You need a game for two girls or for two boys, or a mixed combination – either way this is a perfect solution! Math Fight: 2 Player Math Game is a fun mathematics game that pits two players against each other on the same device!Who knew math could be so much fun! Employ your brain right away!

This game is an intellectual property of Peaksel. 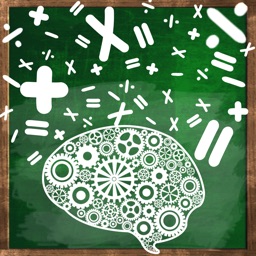 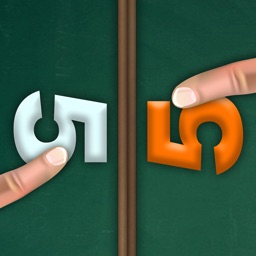 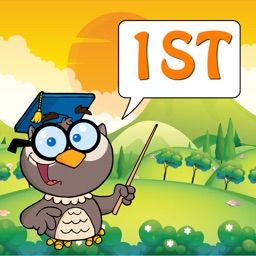 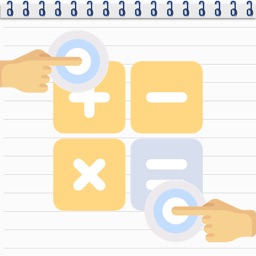 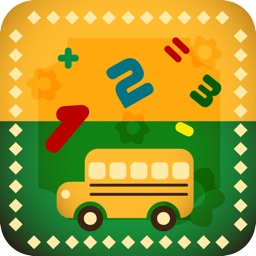 Leonid Grebenyuk
Nothing found :(
Try something else