** This is a legacy version made for existing users. We recommend you search the App Store for 'Maths with Springbird HD', which is a universal app that works on both iPhone and iPad for free! ** 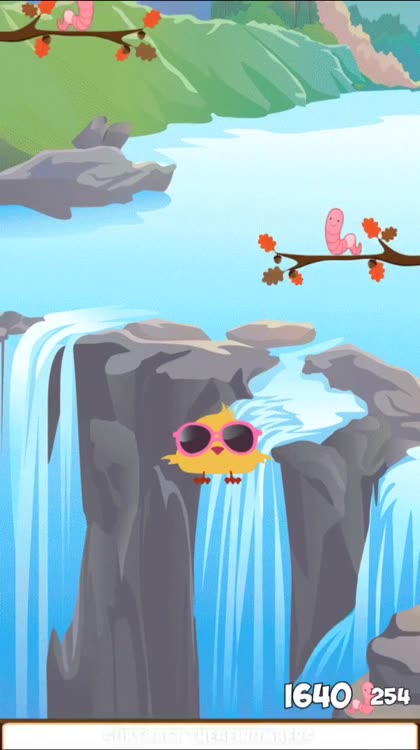 Maths with Springbird (legacy) has stickers 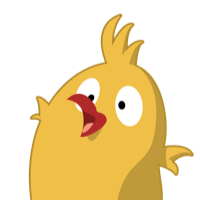 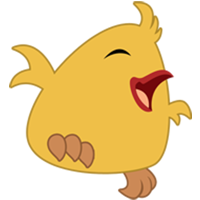 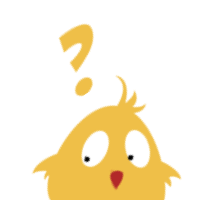 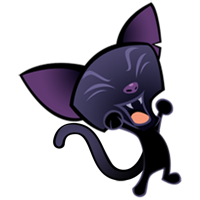 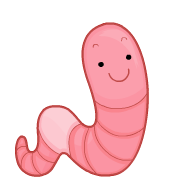 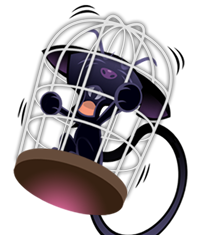 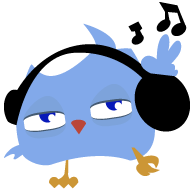 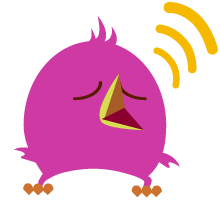 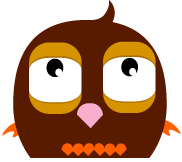 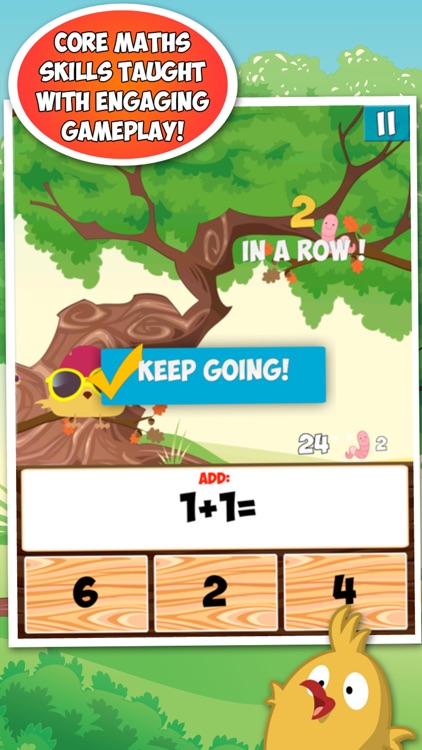 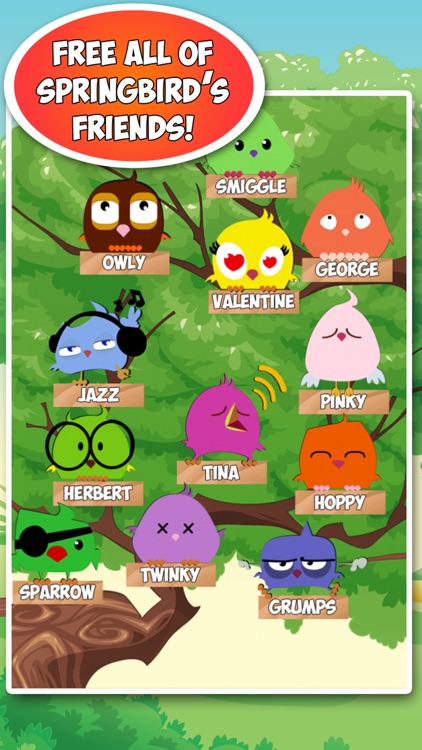 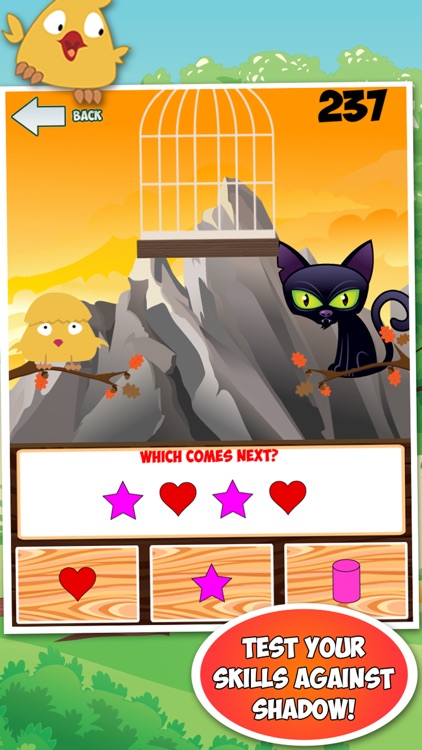 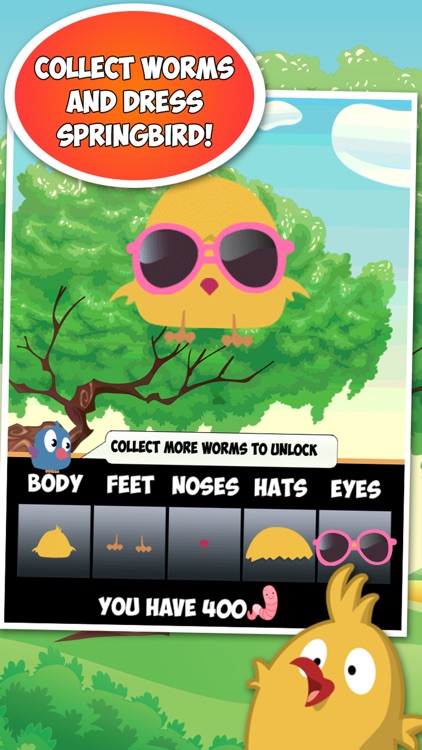 ** This is a legacy version made for existing users. We recommend you search the App Store for 'Maths with Springbird HD', which is a universal app that works on both iPhone and iPad for free! **

"[My son] isn’t very confident when it comes to maths so often doesn’t try. Until now. I have been looking for something to get him to do maths without it being a chore as so often the work books are and to make him realise he can have fun learning as he does when he reads. This game makes him WANT to answer the questions so he can find the key and free the bird!"
- Claire, parent from the UK.

"So far my daughter is loving it so much! She even insisted on playing it instead of watching a film when sent home from school sick today!!!!"
- Penelope, parent from the UK.

Maths with Springbird is a fun and educational game available on the iPad, designed for children aged 4-8 years old. Help your child master their maths skills by freeing all of Springbird's friends!
Note: this is the 'international' version. For the US/Canadian version, search for 'Math with Springbird' in the US App Store.

Features:
- Practice various aspects of maths including addition, subtraction, number sets, shapes and coin counting.
- Coin counting includes international currencies such as: USA, Australia, New Zealand, UK, Chinese, and Euro.
- Gain immediate feedback on whether your child's answer was correct.
- Customise Springbird's appearance by using the worms your child collected.
- Free each of Springbird's friends as your child progresses through the game.
- Hear each of Springbird's friends unique bird sound!

Download ‘Maths with Springbird’ today and help your child improve their maths skills!


If you are looking for the school version which has no social media integration, no in-app purchases, and all features unlocked by default, search the App Store for: Maths with Springbird (Schools Edition) 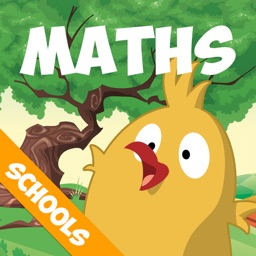 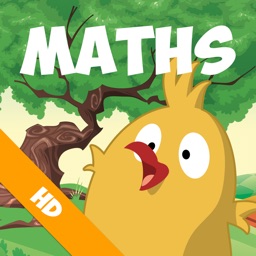 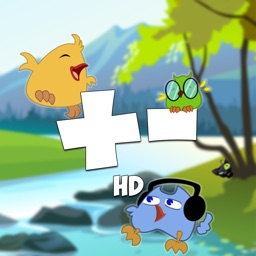 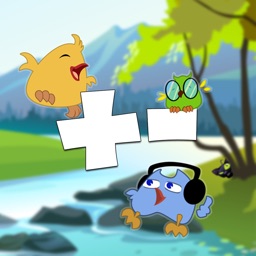 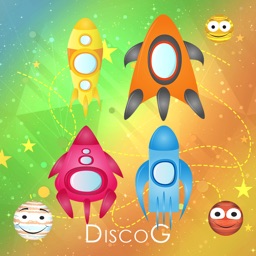 GNP Consulting Limited
Nothing found :(
Try something else