The MAYA Adventure is a simple, action + puzzle game with 90 free levels. You must collect the spinning ankh found on each level and escape via the elevator. 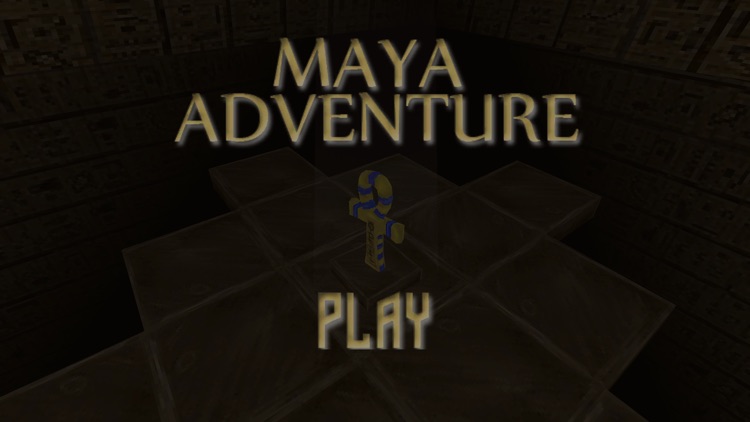 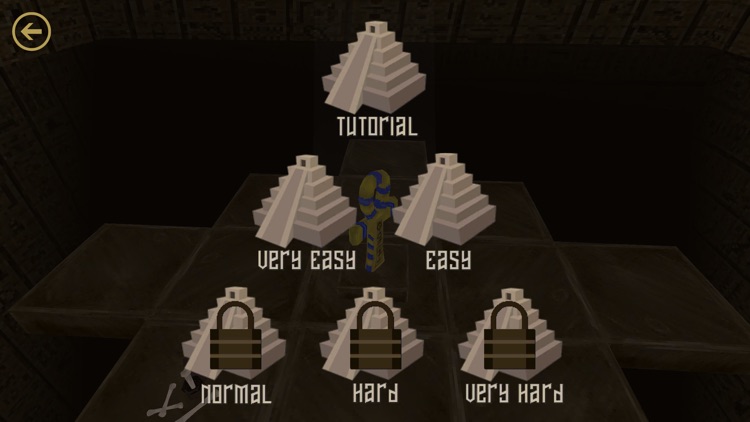 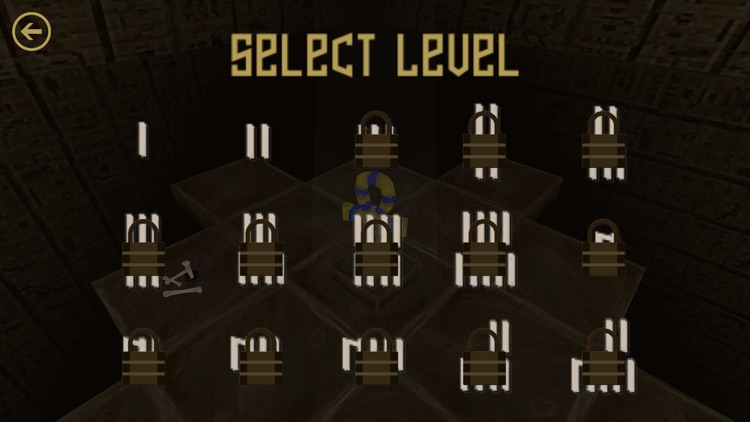 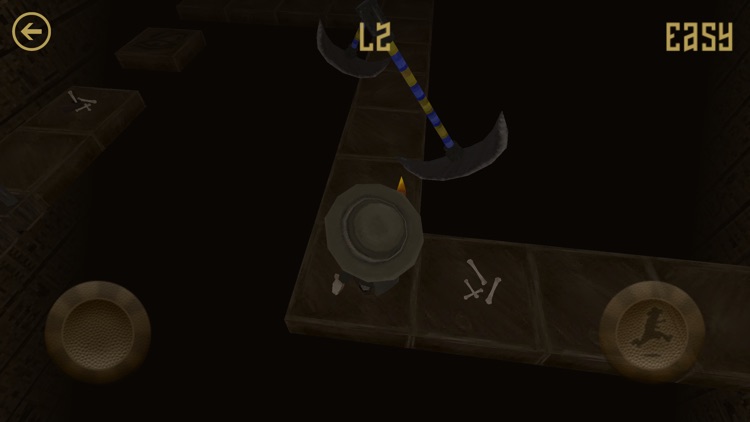 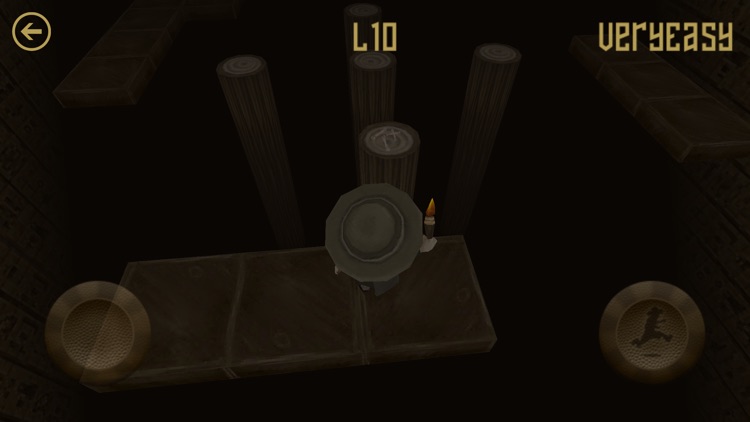 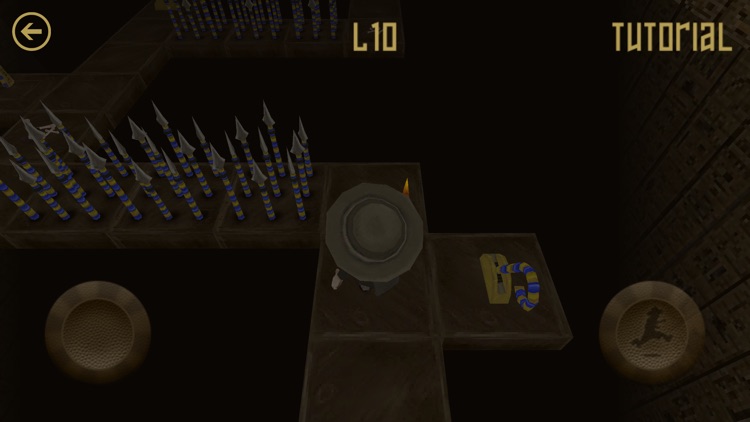 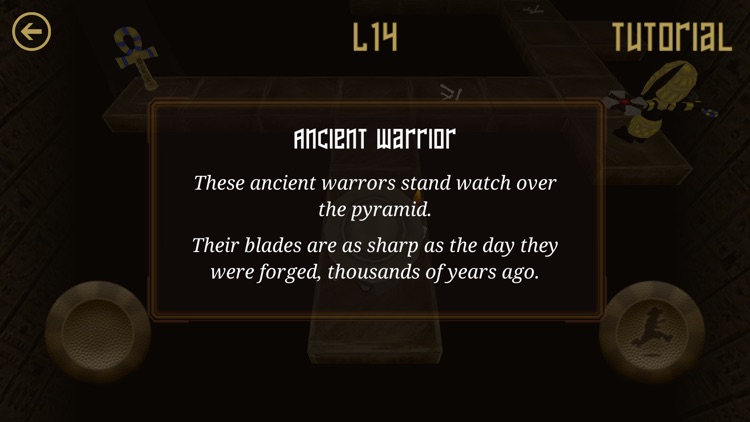 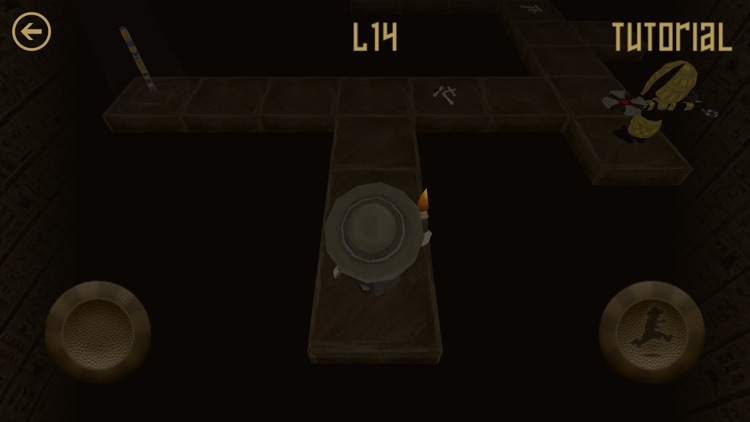 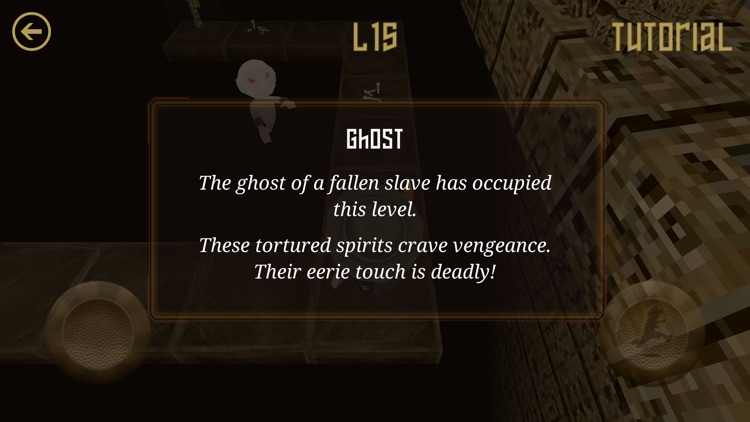 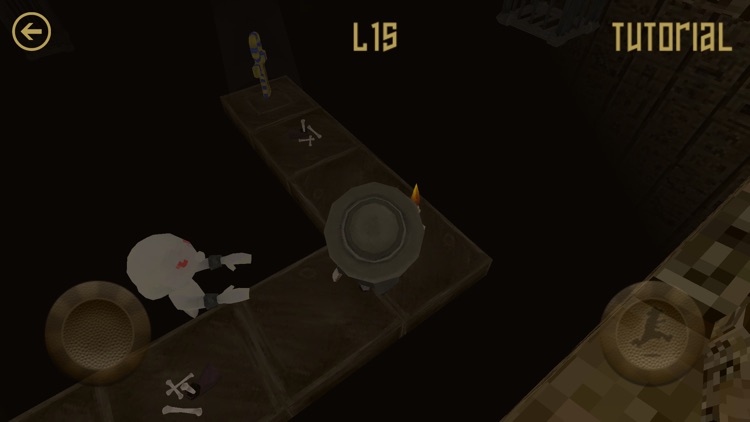 The MAYA Adventure is a simple, action + puzzle game with 90 free levels. You must collect the spinning ankh found on each level and escape via the elevator.
Each level contains an assortment of traps and enemies for the player to avoid and outsmart.


[Basic]
- Use the left analog stick to move. Press the button on the right to jump. Collect the spinning ankh and then escape via the elevator.
- Use moving platforms to cross large gaps in the floor. Proceed with caution or you may fall to your doom! Activate levers using the button on the right while standing adjacent.
- Use the levers to move the bridge sections in to place.

[Traps]
- Falling Tiles: These cursed tiles have claimed many explorers. Watch closely and carefully judge when it is safe to walk over them. Choose your path wisely as some tiles break away when you walk over them. You may not always be able to use the same path twice...
- Swinging Blades: Collecting the ankh may activate any traps in a level. Careful timing is needed to pass through those swinging blade traps.
- Press Trap: Those heavy press traps are only dangerous while they are coming down. Quickly pass underneath while they are moving up.
- Dart Trap: Not all traps are activated by collecting the ankh. Some floor switches trigger dart traps mounted on the pyramid walls.
- Boulder Trap: Be sure to check out your surroundings before collecting the ankh. A boulder trap maybe positioned on a level. Collect the ankh and RUN!
- Spike Trap: Those spike traps are operated by levers. Levers will sometimes operate multiple sets of tiles or traps.

[Enemies]
- Spiders: These spiders move up and down along their silk. A single bite would be fatal so be careful!
- Bat: Watch out for vampire bats! Having poor eyesight, bats fly endlessly around in circles.
- Mummy: This sarcophagus contains the mummified remains of an ancient guardian. Mummies will awaken only to protect their sacred ankh.
- Ancient Warrior: These ancient warrors stand watch over the pyramid. Their blades are as sharp as the day they were forged, thousands of years ago.
- Ghost: The ghost of a fallen slave has occupied this level. These tortured spirits crave vengeance. Their eerie touch is deadly! 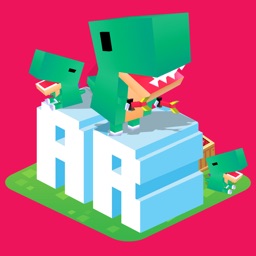 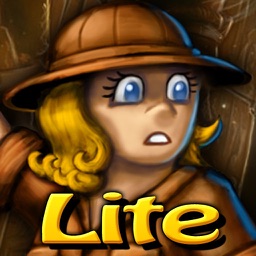 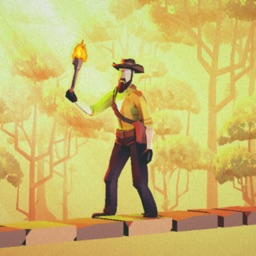 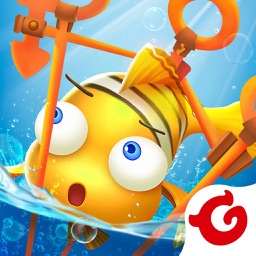 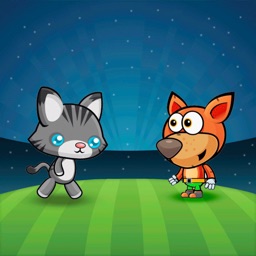 Muhammad Zeeshan
Nothing found :(
Try something else