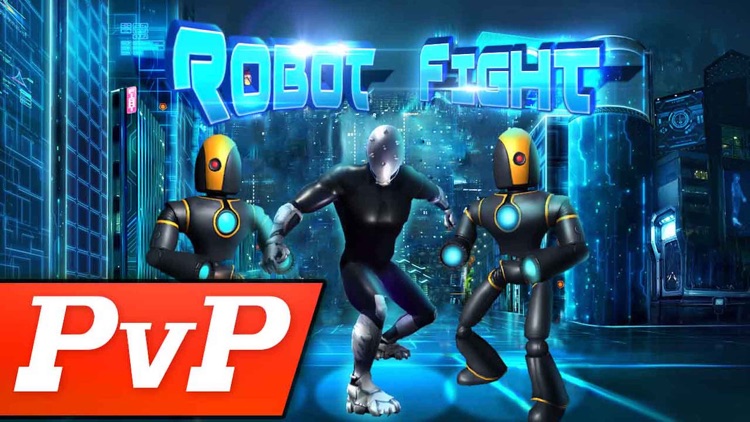 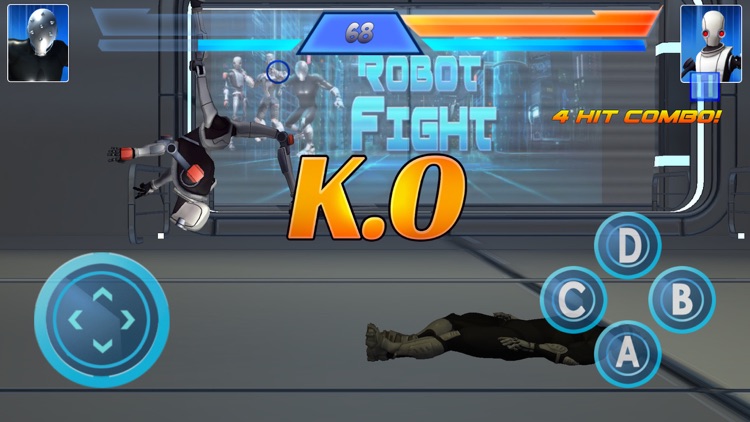 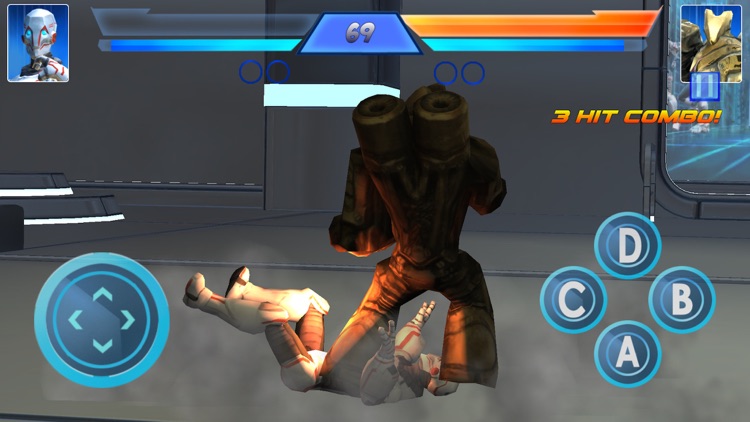 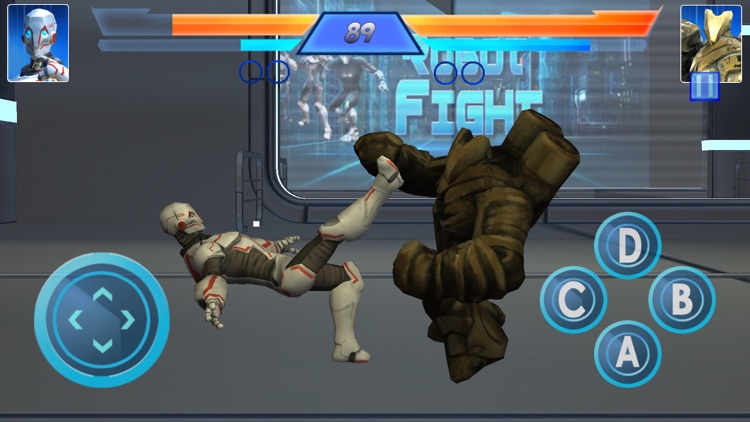 Street Robot Fighting 3D - Real steel revenge in your mobile device. FREE to play brutal hand to hand combat.
Robot wars have begun - the only way to stop it is to kill the robot gangster and save the world. Crazy box competition with fighting machines! Welcome to robotic planet.
Arcade style fighting and action. Use all your Ninja, Taekwondo, Mauy Thai, Boxing and other fighter skills. You need to be a terror fighting ultraman and professional killer to play this kill him game. Fight the robot opponent and win! Use various kicks and punches to gain the advantage. Do not also forget about blocks. Good luck!

Robot killer game with extreme fights and monster warriors. Start the mortal combat and stay on the battlefield as long as you can. The great robot defense punch hero game where you play the role of gladiator warrior who is going to hit his opponent like a punching bag. Survival tournament has begun! Use defenses and attack techniques in this EPIC ACTION ADVENTURE! 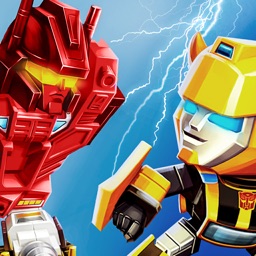 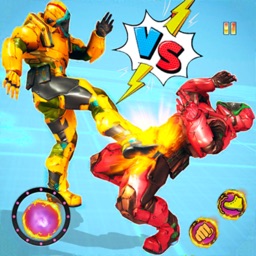 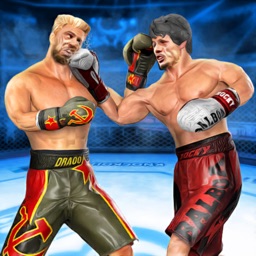 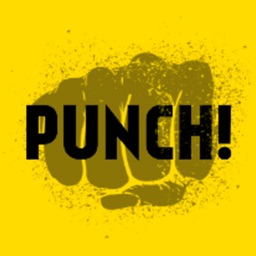 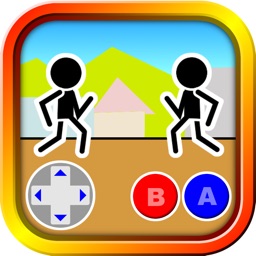 CoffeeBreak Inc.
Nothing found :(
Try something else