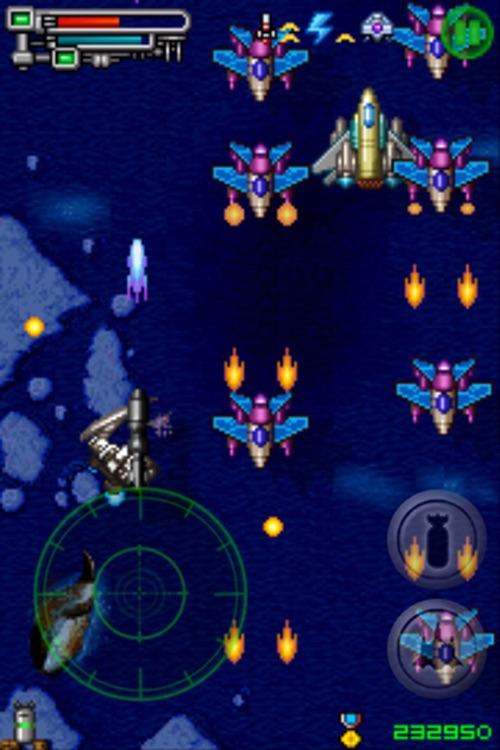 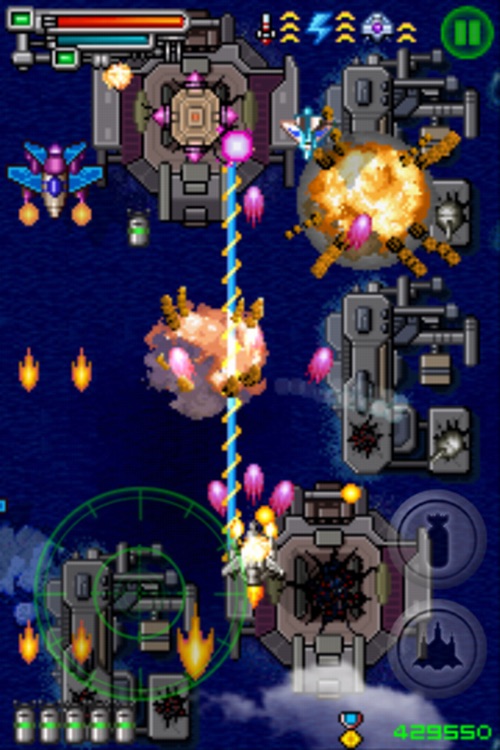 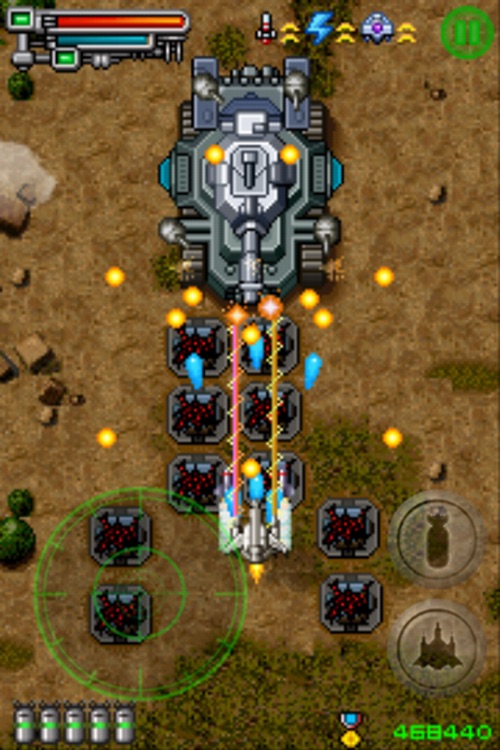 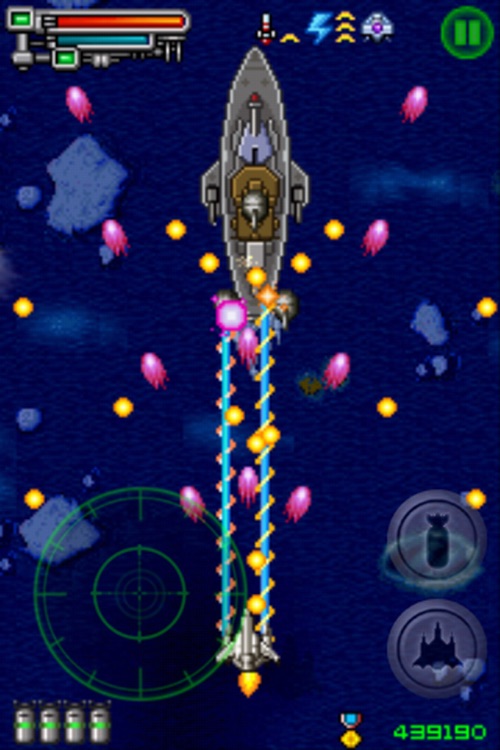 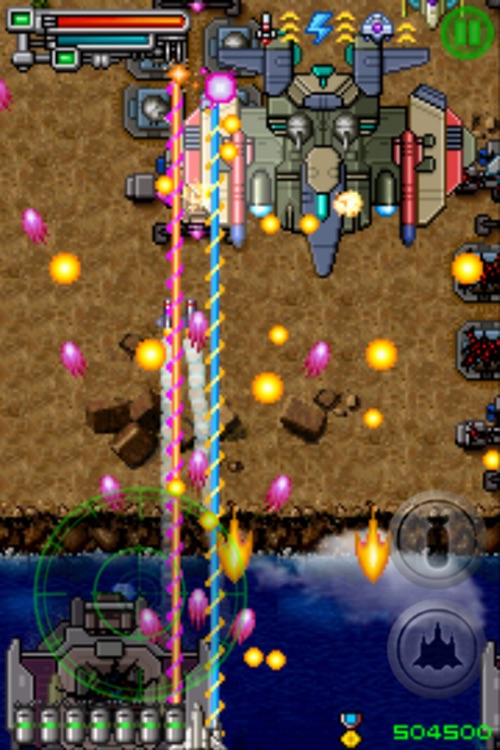 The game could run on ALL iOS devices including iPod Touch 1st Gen, iPhone 3G, and even iPhone 2G! But it still needs iOS 3.1 or above. If your OS is earlier than that, please write a review to let us know.

Support site is under construction, sorry for the inconvenience...

More levels and units will be added in the future. Thanks a lot for your support! :)

STORY:
In the near future, a massive alien spaceship crashed in Sahara Desert. The scientists found a secret in the spaceship - the alien was preparing an attack on Earth for resources. The humans used the technology from the spaceship and built a transformable fighter - Mech Striker. You, the most talented pilot in the world, are our last hope now ...

You could try the free trial (lite) version before you buy. 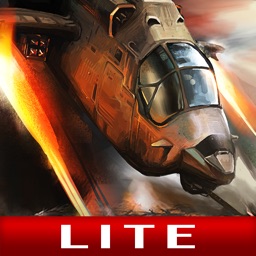 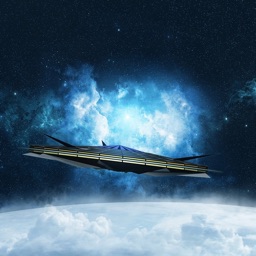 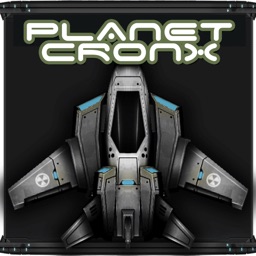 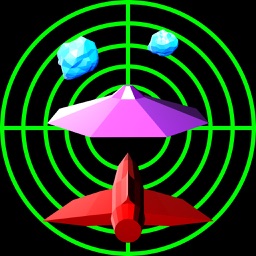 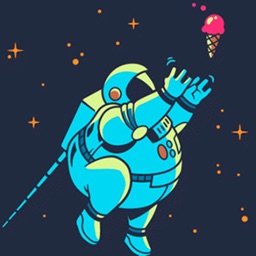 Tuna Bowl Software LLC
Nothing found :(
Try something else