Biubiubiu~The sound of fierce fighting came from the clouds. 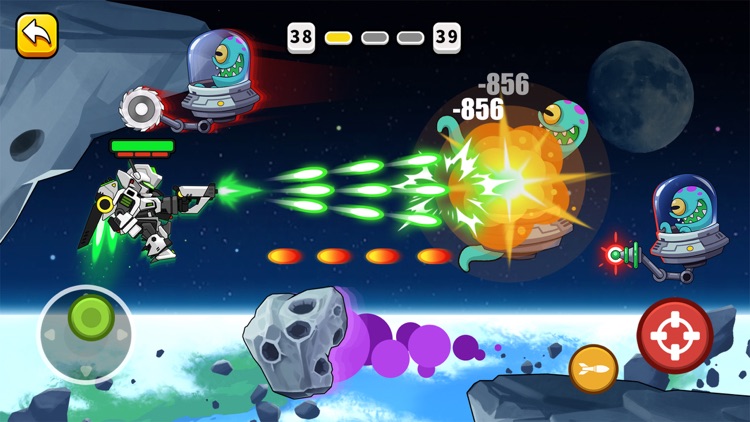 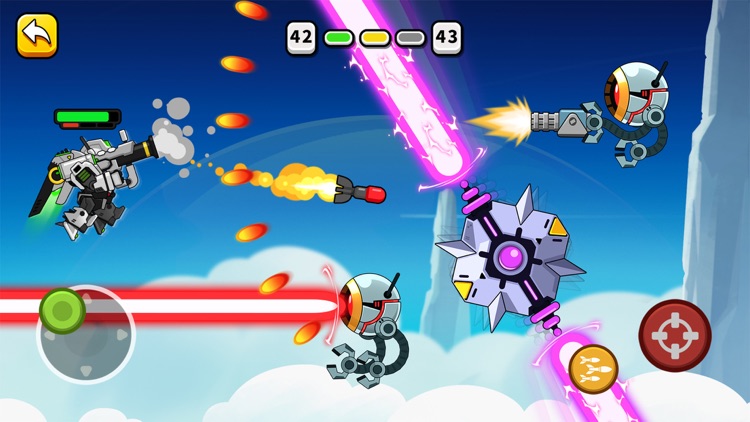 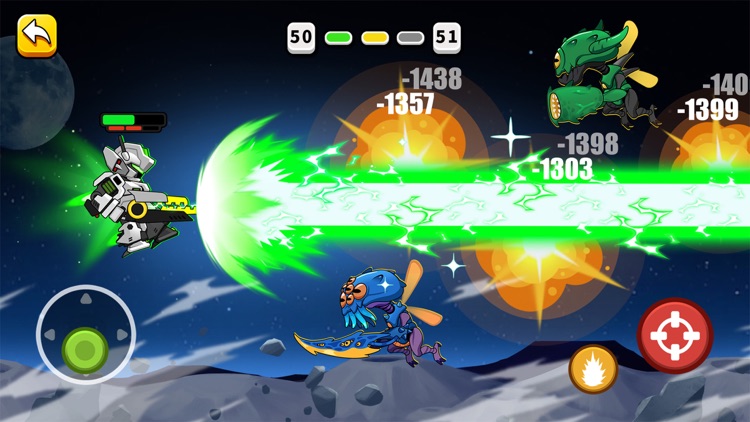 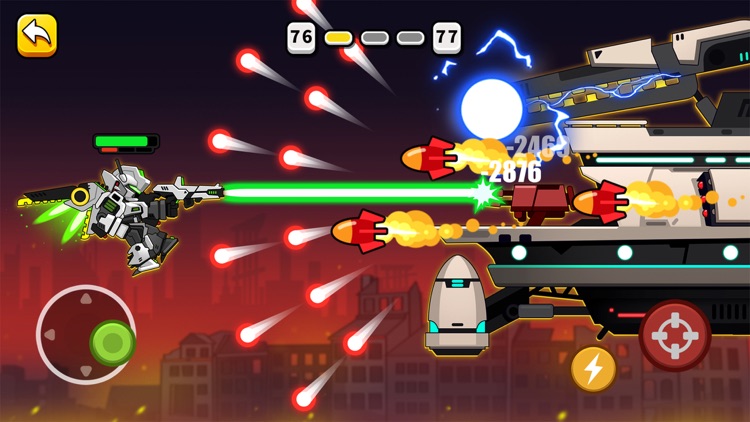 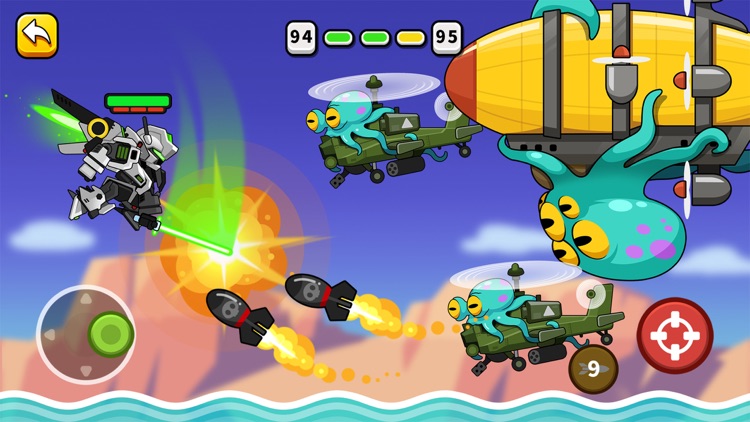 Biubiubiu~The sound of fierce fighting came from the clouds.
Who is it, who can fight like floating clouds and flowing water?
Oh! It’s the Mech Warrior.He is fighting against the aliens who are going to invade our planet.
Come on,Mech Warrior!Use your laser cannon to destroy them.

Playing Methods:
In the game, you become the mech warrior who saves our planet.
You go to the clouds with the best weapons on the planet to stop the alien invasion.
Use the left hand to manipulate the mech warrior to avoid the alien attack.And use the right hand to control your weapon to destroy aliens. 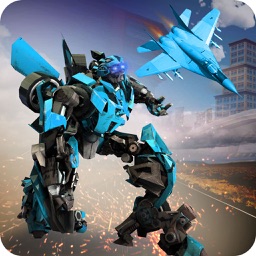 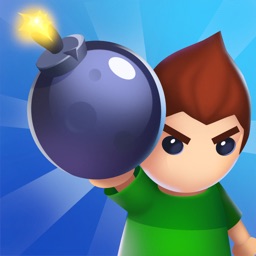 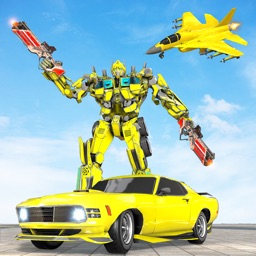 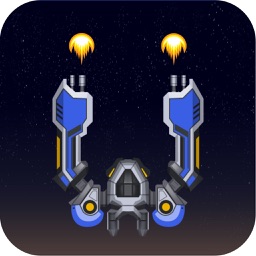 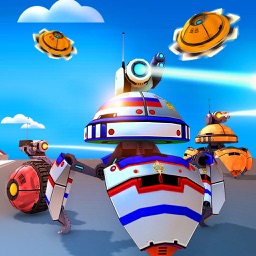