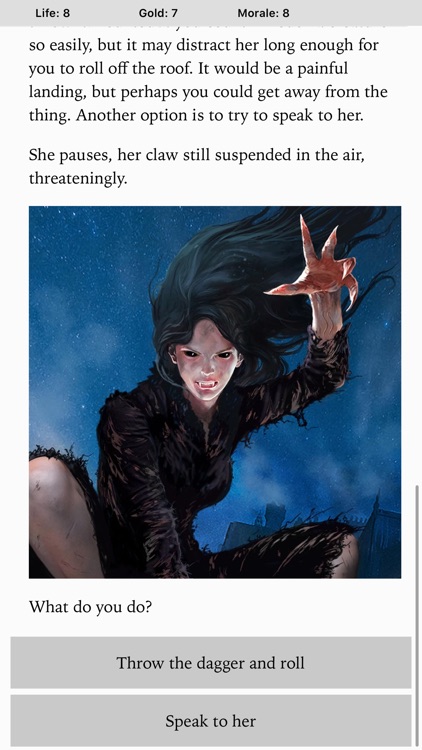 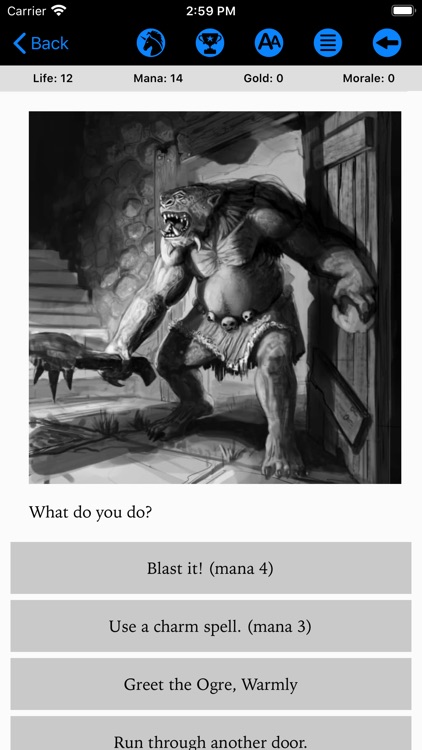 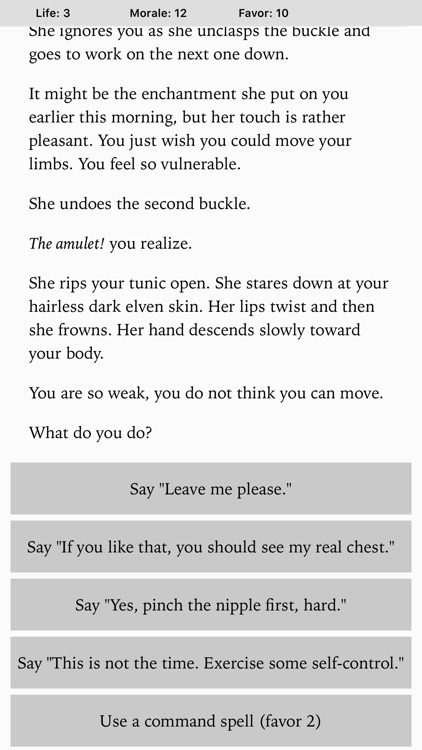 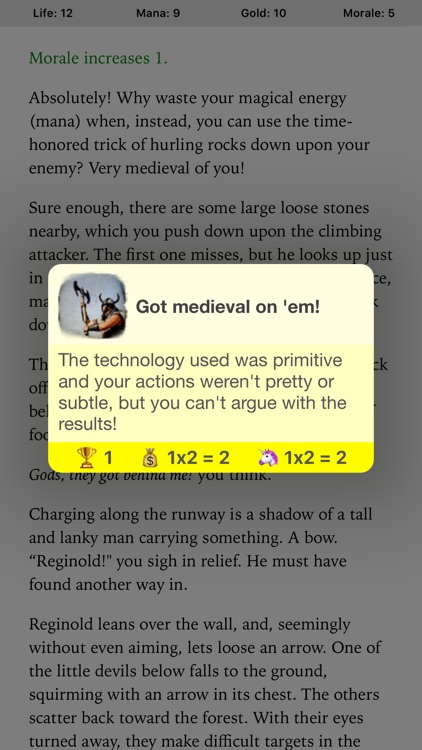 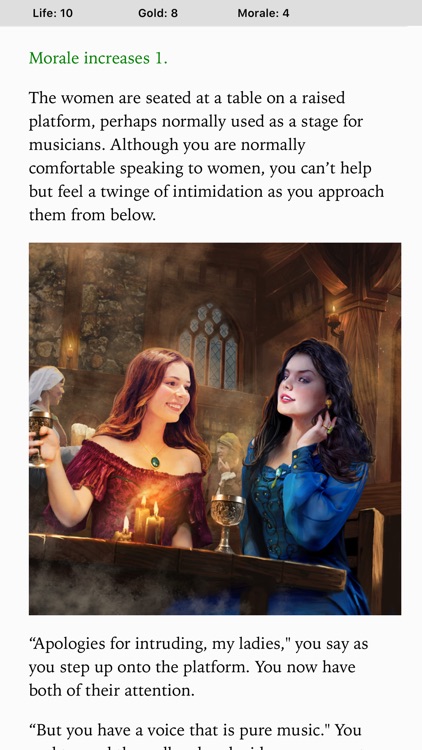 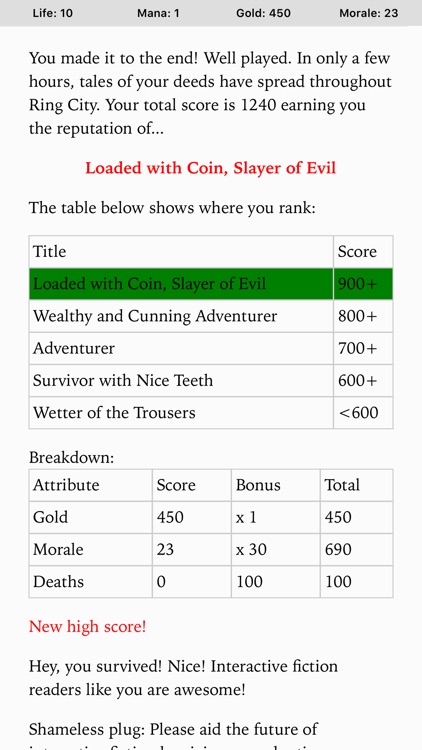 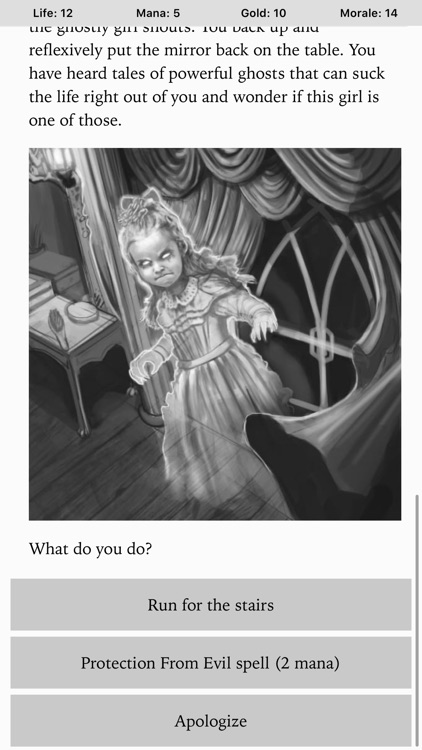 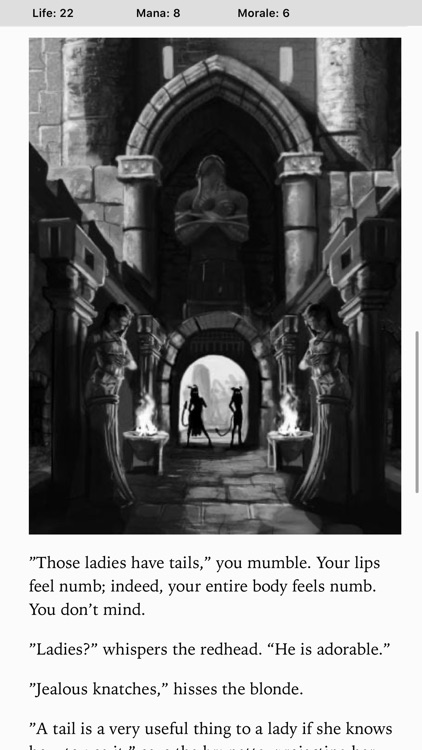 • OLD-SCHOOL D&D-STYLE TEXT ADVENTURE WITH MODERN TWISTS!
If you like old-school D&D-style RPG games where you make the choices for the main character, this is for you! Play a wizard, a succubus, and a rogue in this epic series of text-based games.

Here, old-school doesn’t mean primitive. There are hundreds of achievements to uncover—from the silly and surprising to the epic. As you make choices, stats go up and down, with rarely an “instant death”. You have ready options for going back on choices while gripping you with a sense of suspense and challenge.

• SIMPLE, YET ADDICTIVE GAMEPLAY.
Medieval Fantasy RPG is dead-simple to learn, yet hard to master. You read and make choices, that’s it, but the consequences of your choices are not always obvious.

It's like a series of your favorite fantasy novels, but gamified to be even more awesome!

Soon you will be immersed in an RPG richer than any you have played before because your own imagination is driving what you see, hear, and touch.

• PLAY A MASSIVE, WELL-THOUGHT-OUT STORY!
This huge series of intertwining story lines is made up of over 1 MILLION words! Over 7 years has gone into the development!

You start off playing a character in search of glory and loot, but soon delve into a world of deadly conspiracy and parallel universes. Later, the story continues as you switch to playing a succubus (demon), and then a rogue—each with their own personality and goals.

Also, there’s more on the way! Like a good D&D campaign, it doesn’t end.

• ACTUALLY FREE AND NO PAYING FOR A CHOICE.
Play well and you will be rewarded with the currency you need to finish everything without spending a penny. Hunt down those achievements, get the high ranks, and choose to watch the rewarded videos as they become available. Not that I don’t appreciate your monetary support and I’m confident that you will find it well worth it, but know that you do not have to.

Unlike many choice-based games, you do NOT spend currency to make choices. No choice is walled off from you for need of gems, etc. nor is there any such hint to spoil which is the “better choice”. You choose!

• REAL ROLE-PLAYING.
To succeed, you must put yourself in the boots of your character and do what’s best for him or her, even if it’s not what you would normally do. This requires more than logic, but also empathy for your character and the situation he/she finds themselves in. This is role-playing in its purest form.

• EASY ON BATTERY AND STORAGE. EVEN PLAY OFFLINE!
Although this is a huge interactive story, offering many hours of enjoyment, it’s a tiny download and you can even play offline.

• WHAT'S INCLUDED.
This package of text-based games includes the entire Wizard's Choice series (6 large adventures), Demon's Choice (7 chapters so far), all of the Rogue's Choice series (15 chapters so far), and Ranger's Choice. Although you can find these stories elsewhere by Delight Games, this package was created specifically to deliver the Ring City Universe of stories, enhanced with new features including achievement/point progress tracking. Also, this package has been designed to be a free game where you refresh your virtual currency with your achievements and through rewarded videos. This is the ultimate package of Delight Games interactive fiction for you medieval fantasy fans. 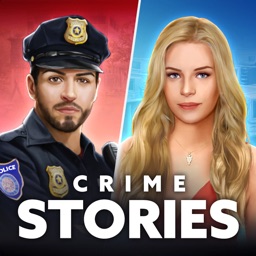 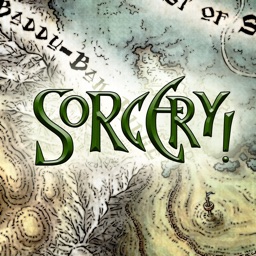 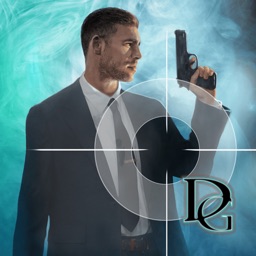 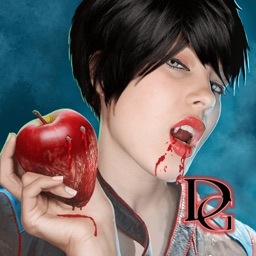 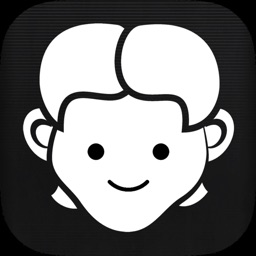