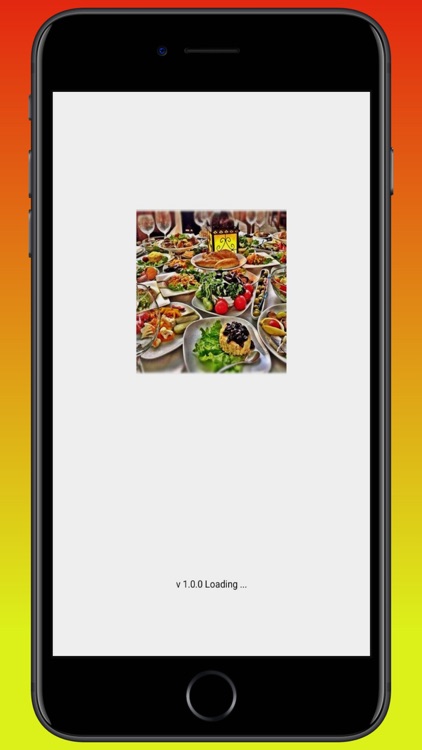 The Mediterranean diet is based on the traditional eating habits from the 1960s of people from countries that surround the Mediterranean Sea, such as Greece, Italy, and Spain, and it encourages the consumption of fresh, seasonal, and local foods.1 The Mediterranean diet is not a single prescribed diet, but rather a general food-based eating pattern, which is marked by local and cultural differences throughout the Mediterranean region.
The diet is generally characterised by a high intake of plant-based foods (e.g. fresh fruit and vegetables, nuts, and cereals) and olive oil, a moderate intake of fish and poultry, and low intakes of dairy products (mostly yoghurt and cheese), red and processed meats, and sweets. Wine is typically consumed in moderation and, normally, with a meal.1 A strong focus is placed on social and cultural aspects, such as communal mealtimes, resting after eating, and regular physical activity.2 Nowadays, however, the diet is no longer followed as widely as it was 30-50 years ago, as the diets of people living in these regions are becoming more ‘Westernized’ and higher in energy dense foods. 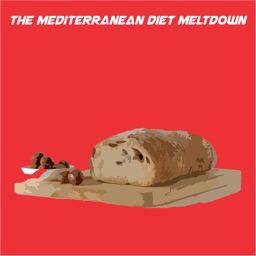 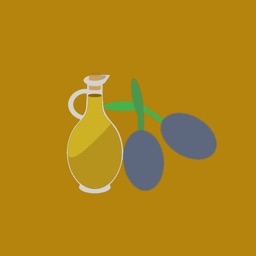 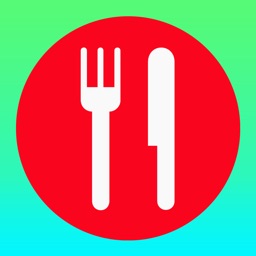 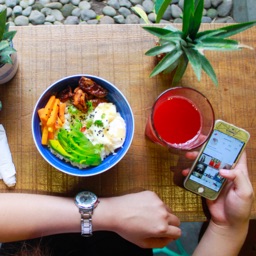 Luis Alberto Hurtado
Nothing found :(
Try something else