If the game crash for you, try to disable internet while playing, this should help with the issue until we get a patch out! 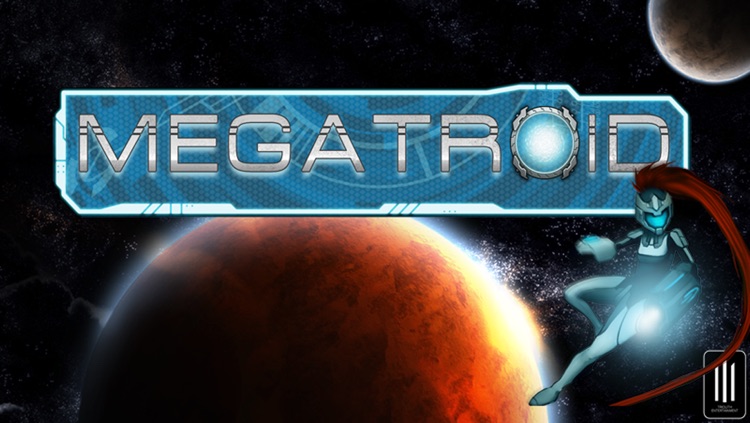 MEGATROID is FREE but there are more add-ons 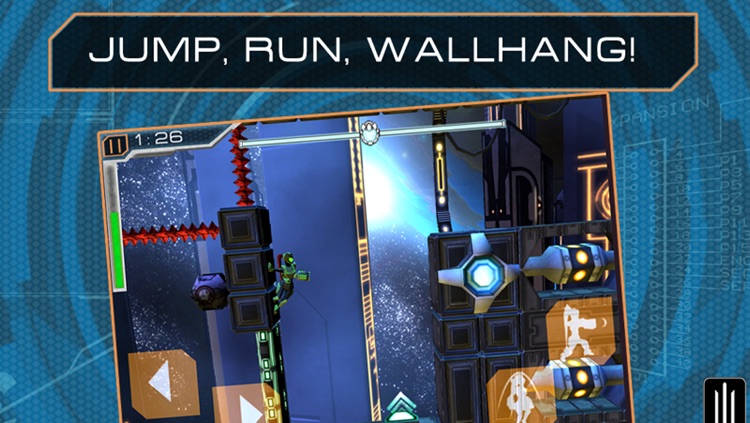 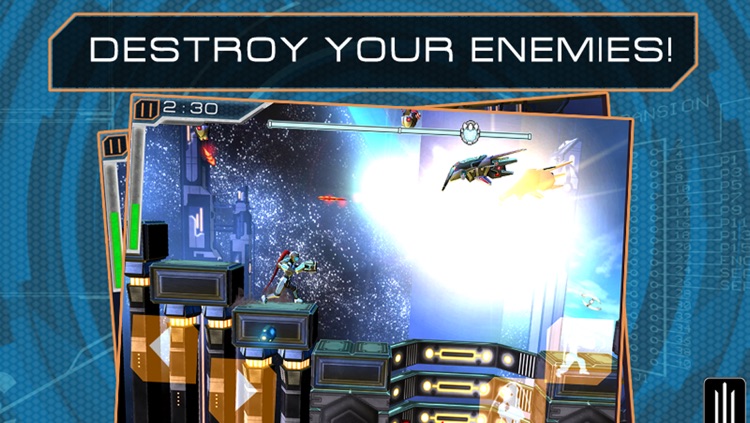 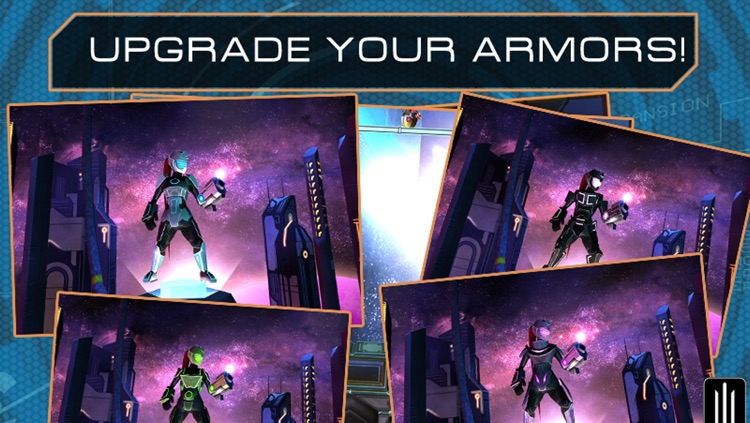 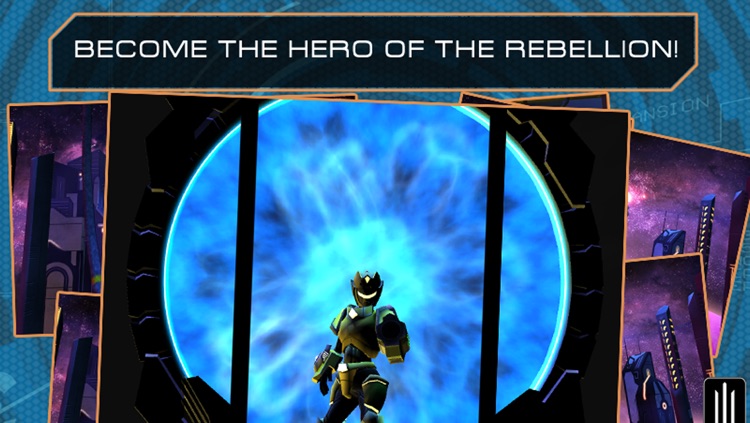 If the game crash for you, try to disable internet while playing, this should help with the issue until we get a patch out!

"Combining simple mechanics, amazing visuals and long-term playability, Megatroid is one game that could become the next big thing." -gameographics.com

MEGATROID is a fun and engaging platform game that lets you type in anything You want and play it! MEGATROID generates its stages and makes it possible for you to play a different one every time You pick up the game! If you're a fan of Megaman or just love really awesome platformers; this is THE game for You!

-=[STORY]=-
You play as Hali and your goal is to free the galaxy from the grasp of the almighty machine empire; The Imperium. You are a member of GRiN, the Galactic Rebel Information Network. Together with GRiN, you fight against the Imperium and its battle droids, one battle station at a time.

Also at your side is your dear friend and robot pet, S.P.A.K.K, the Self Propelled Aerial Kinematic Kitten, who relays GRiN's instructions to you and may even help you to fight the Imperium!

Your first mission as a GRiN operative is to steal an Imperial Warp Gate so that you can start infiltrating the Imperial battle stations. Good luck!

Did we mention it's FREE? Download today and be the hero in the rebellion against the machine empire!

The soundtrack is available for FREE on SoundCloud!
http://soundcloud.com/triolithentertainment/sets/megatroid-ost/

If you run into problems with an iPod or similar try to turn it completely off and then run MEGATROID again. 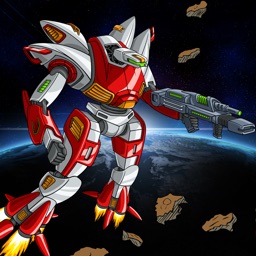 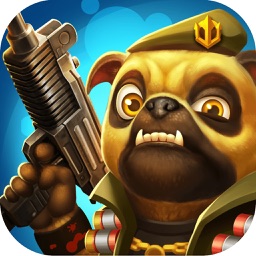 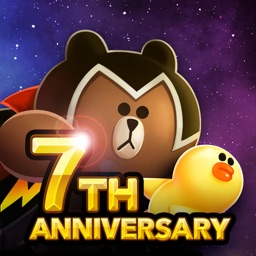 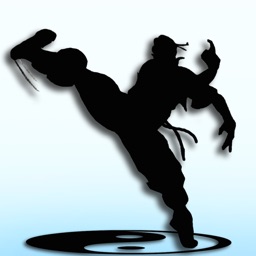 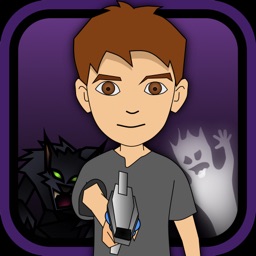 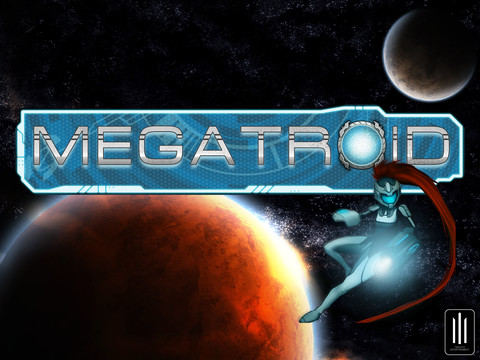 Just a month and a couple of weeks after its launch, Megatroid has already gained a substantial update that includes a brand new chapter and a bevy of improvements. 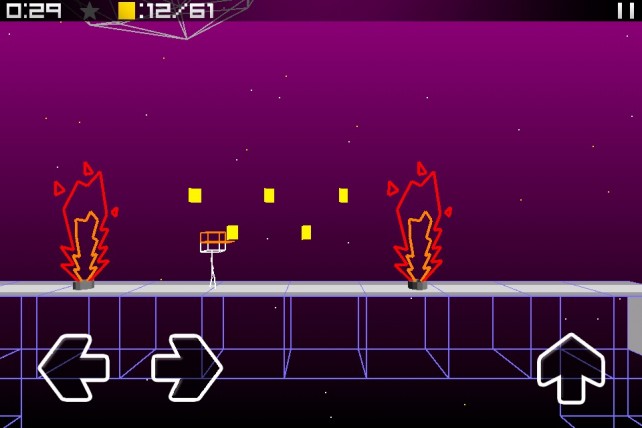 Missing Classic Platformer Games? Kid Vector Has Your Back

Remember when platform games were just about skill? Then meet Kid Vector, who plays homage to those classic games.

August 3 Christine Chan
Nothing found :(
Try something else