You have a good memory to identify fish, sharks or rays? Do you like challenges? 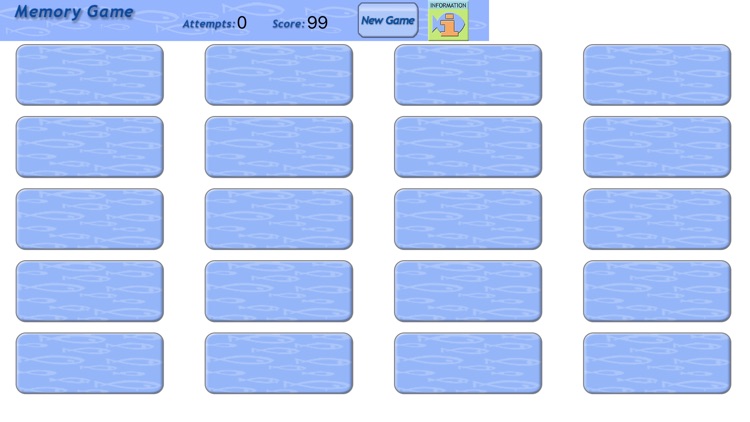 You have a good memory to identify fish, sharks or rays? Do you like challenges?
This application contains the exciting MEMORY GAME (in English, Spanish, or Portuguese)
with 213 colorful illustrations of fish, sharks or rays for you to enjoy, entertain and memorize the visual identification. Know it and have fun! But do not get addicted to it! Hit in 55 countries.

By touching the icon, opens up the Memory Game with 30 (iPad) or 20 (iPhone) cards with different fish, sharks or rays, arranged randomly on the screen for you to try remembering and hit. The proposal of the game is to memorize the visual identification of a fish, having as base 213 colorful llustrations of fish, sharks or rays.

Touching one card, the fish image appears and its common name is exposed to assist in identifying and fixing. The image will remain until you touch so other card, and once again, its common name is exposed. In case of being different fish, the two cards close. Being equal, the hit celebration is heard and the two cards remain open until the game ends.

The attempts and score numbers are computed and displayed at the top of the screen. As the game ends, appears a message of how you were in the game, depending on the attempt number, and the question if you want to play again or not. But at any time, by touching the button New Game, 30 (iPad) or 20 (iPhone) new cards will be arranged randomly on the screen. 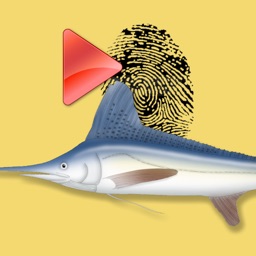 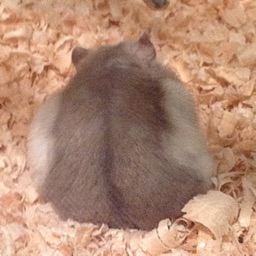 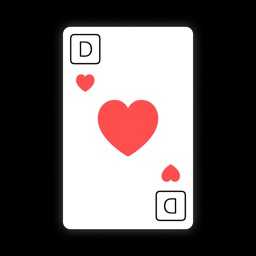 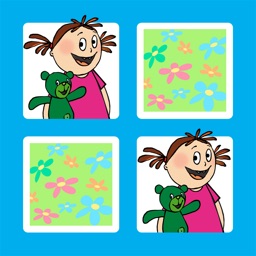 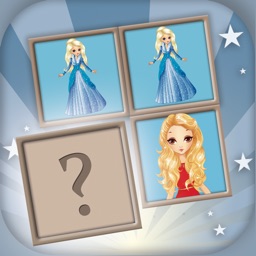 Belen Gonzalez
Nothing found :(
Try something else