Do you have a flair for pictures? You will improve while playing Memory, the classic game matching figures alike. 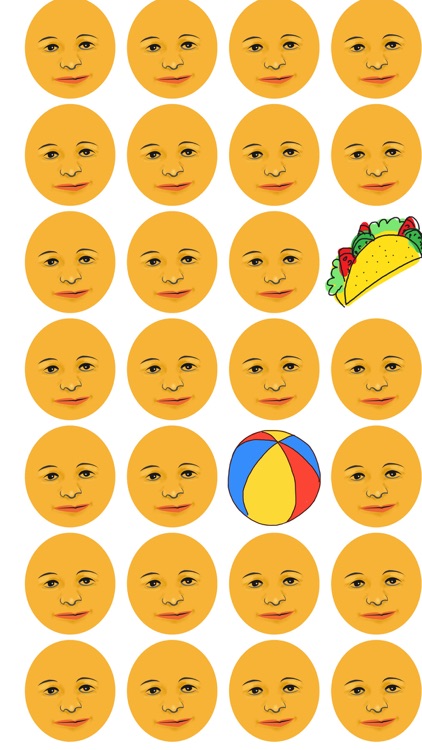 Do you have a flair for pictures? You will improve while playing Memory, the classic game matching figures alike.

You can play alone or together with a friend, but on the same iPad.

You have the possibility to play with your own photos. This Memory App can fetch pictures from your standard Photos App, and use those pictures in the Memory game.

This game will run on both iPad and iPhone. The space of the screen on the iPhone is limited, and so are the numbers of Memory games and their corresponding difficulty.

Everyone between the age of 3 and 103 can play the game.

Language supported is English and Danish.

Have a good time! 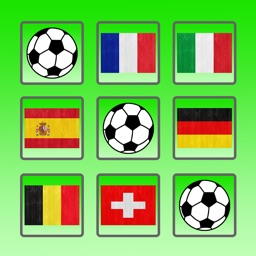 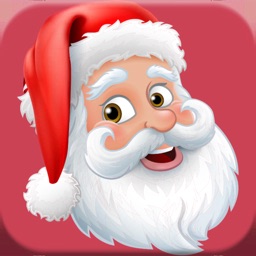 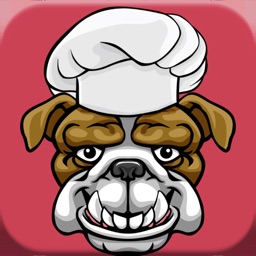 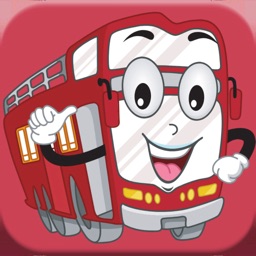 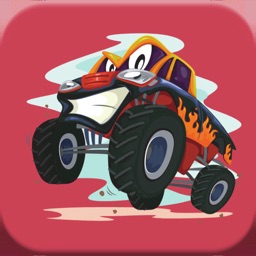 Janos Kiss
Nothing found :(
Try something else