Chapter 2 has been officially released! Get it now on the App Store! 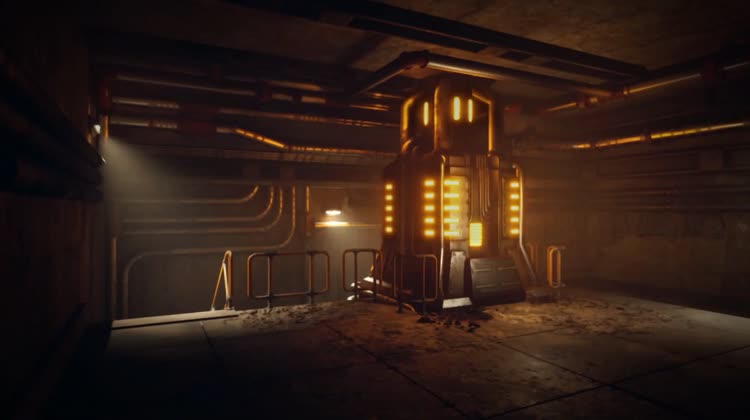 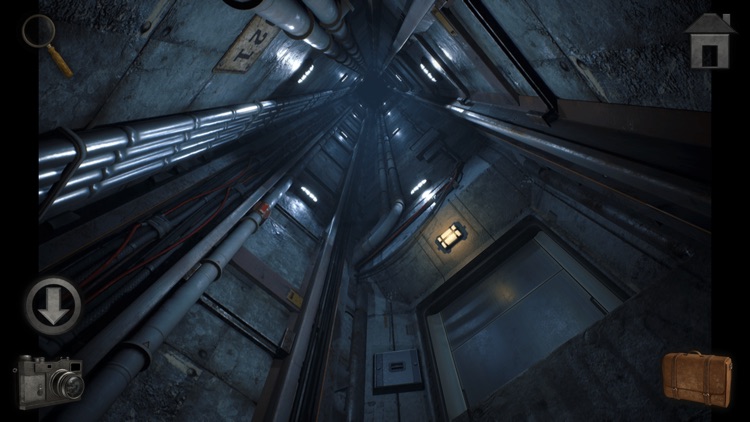 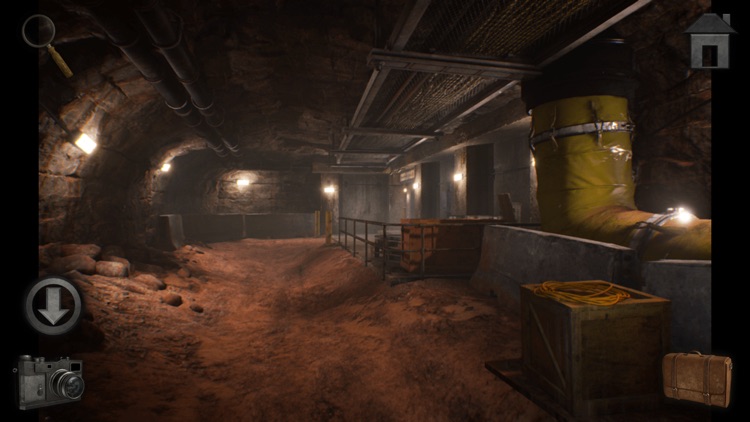 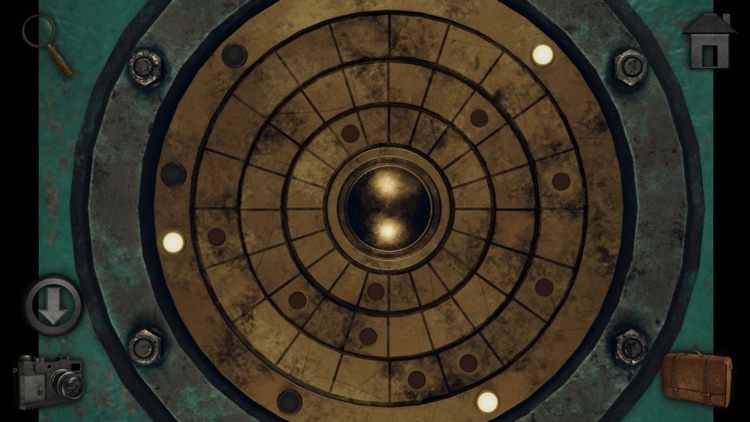 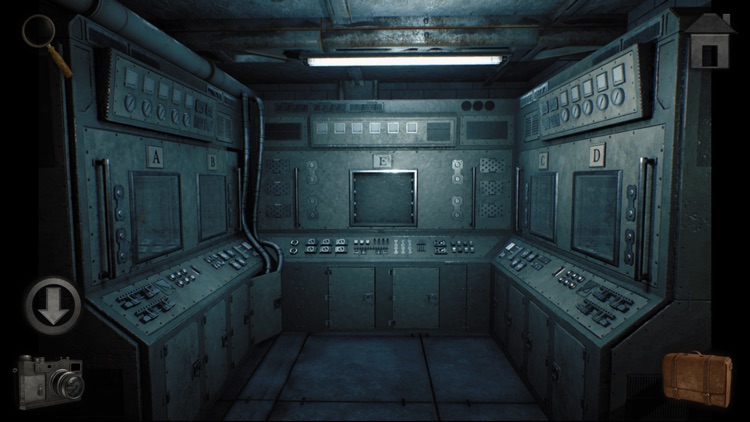 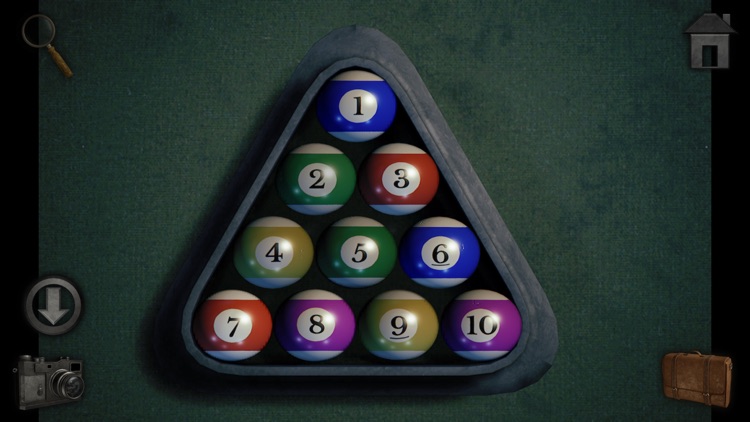 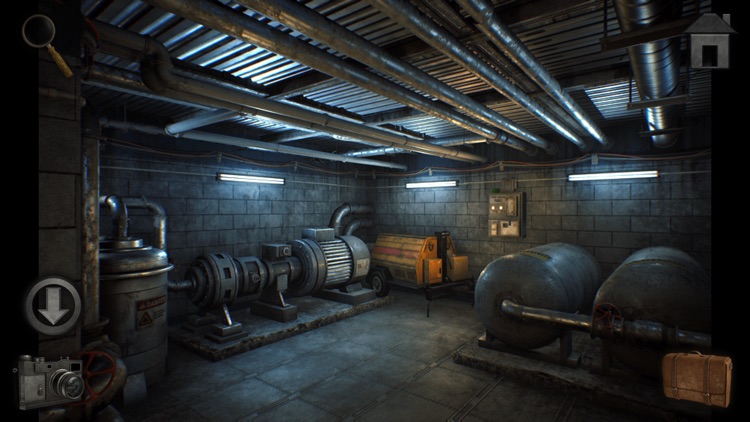 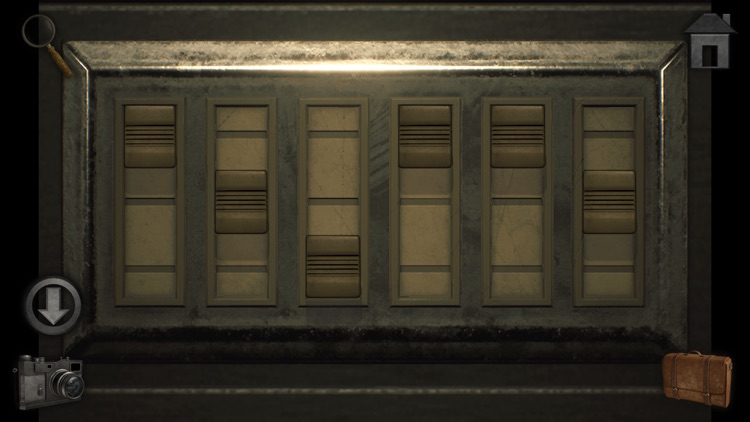 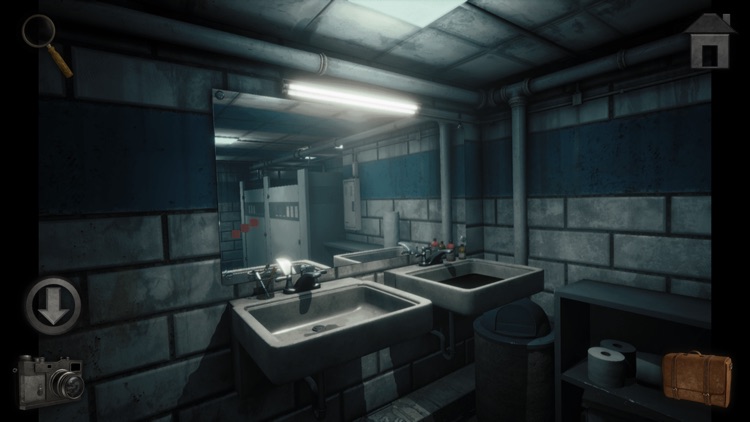 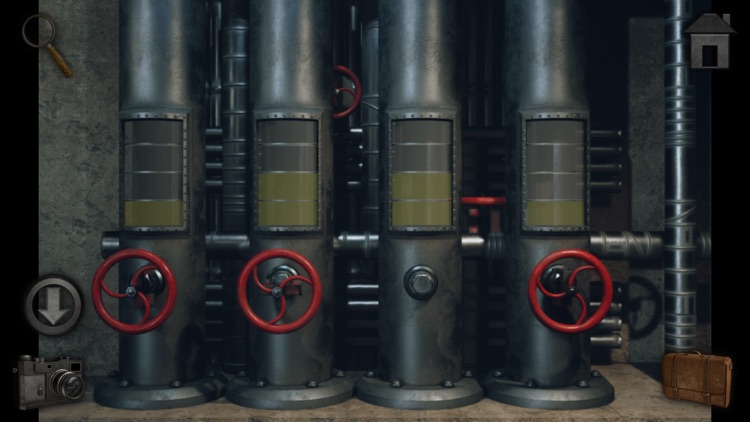 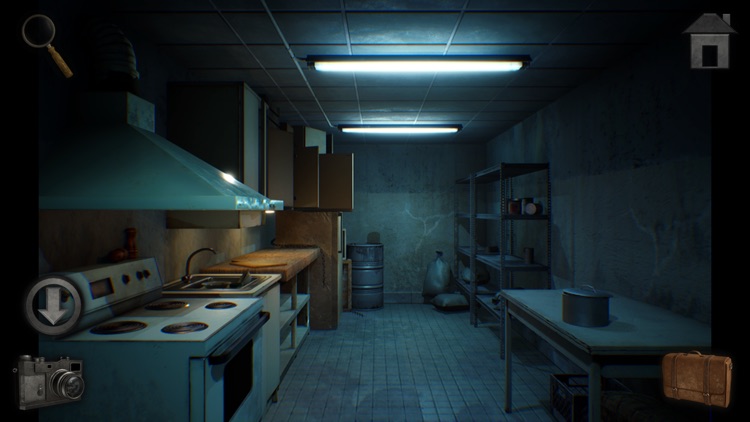 Chapter 2 has been officially released! Get it now on the App Store!

Inspired by classic point and click games, Meridian 157: Chapter 1 is the next installment in this new and exciting adventure series. Play as David Zander, a forensic meteorologist who took it upon himself to investigate a strange weather anomaly off the coast of Alaskan. Find clues, solve puzzles and investigate the mystery to progress further into the island and uncover the truth behind the secret of the 157th meridian... Whatever that may be...

Features:
• Custom soundtrack and sound effects designed for a creepy in-game atmosphere
• Latest episode continuing a spooky and thrilling storyline
• Hard and clever puzzles
• A logical hint system for some of the most difficult riddles
• Available in 9 languages, including English, French, Russian, German, Chinese (Mandarin), Spanish, Portuguese, Italian and Japanese!
• New colour blind mode available for people who might have trouble with colour based puzzles 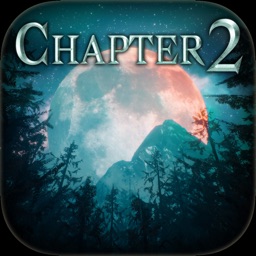 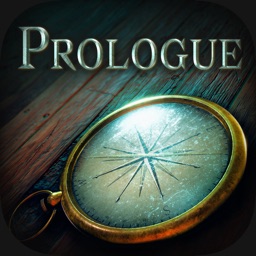 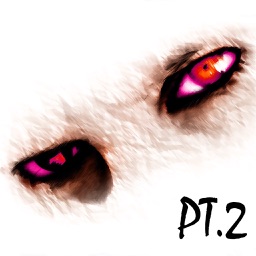 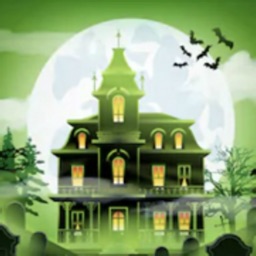 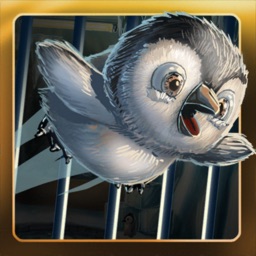 Derrick Heemskerk
Nothing found :(
Try something else