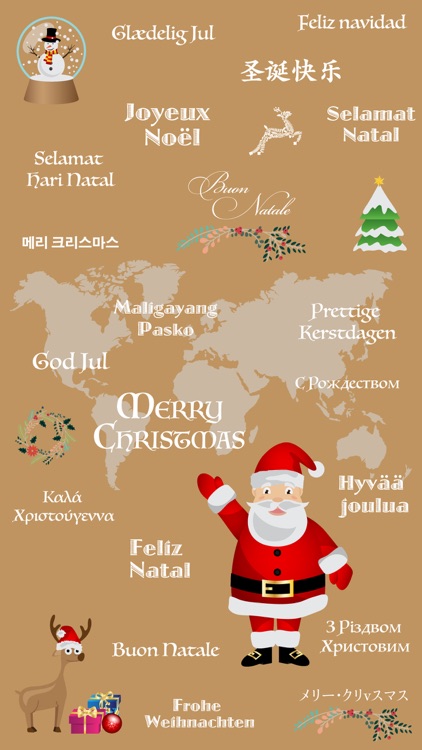 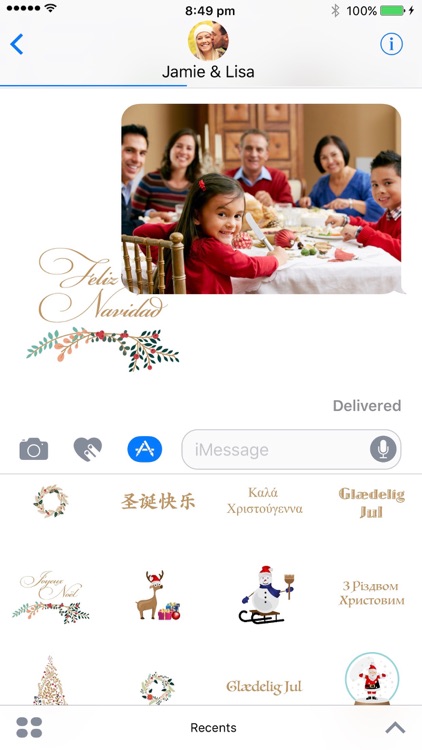 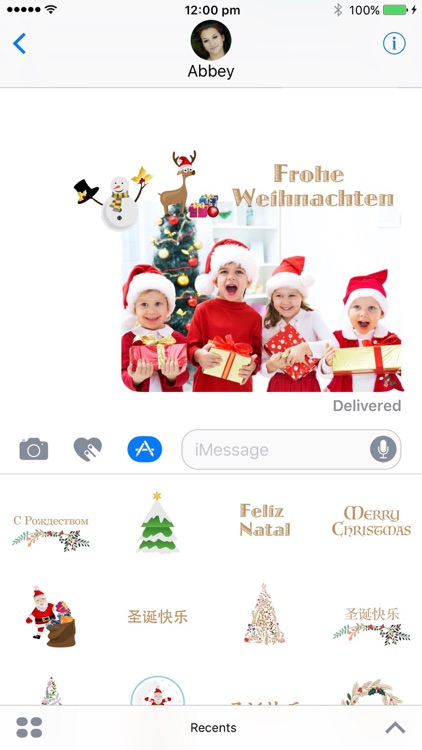 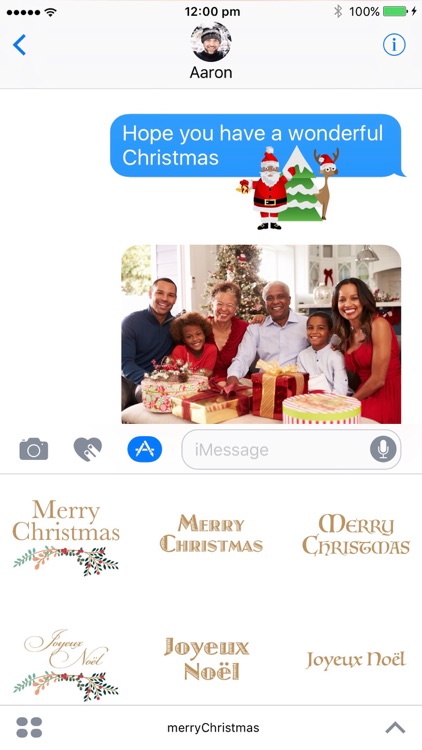 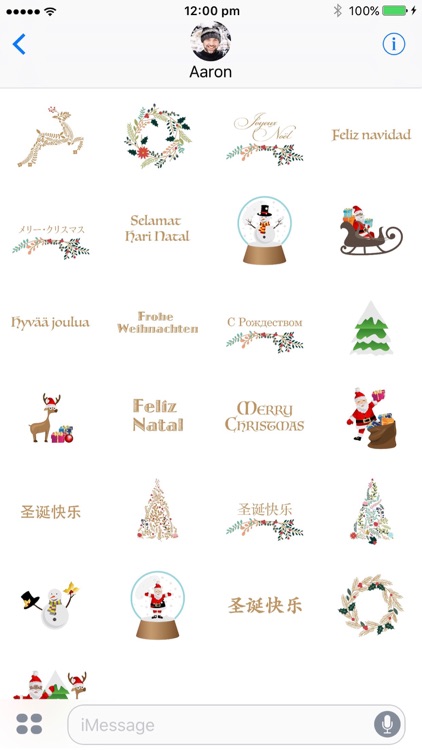 For all our languages and expressions visit our website: www.our.gifts/stickerapps

Because stickers apps are new, we thought it would be good to provide some instructions for downloading and using sticker apps

• Stickers can be sent on their own (just tap and it creates a new message, you need to tap the blue arrow in the message to send). You can attach stickers to previously sent photos, stickers and/or text. Just tap and hold the sticker you want to add and drag it to the place you want to place it. If you are putting the sticker near the edge of a message, you need to make sure it is close enough, that is, overlaps enough with the message to be able to sticker. The message or photo will temporarily darken when you are close enough.

• Sticker apps only work for iPhones and iPads with iOS 10. If you send stickers to device with iOS 9 and earlier, the recipient will receive each sticker as a separate image. Animated stickers will not animate. Similarly, if you send a message to an android device, it will be received as a separate, static, image attachment.

• My sticker pack disappeared from the menu? To use an iMessage app, go to Messages and tap on the App Store icon next to the compose field. Here you can see the iMessage apps that are installed in your app drawer. If you don’t see an app you’ve downloaded, tap on the four-dot icon on the lower left, and then tap on the plus icon to go to the App Store for iMessage. The App Store for iMessage has three tabs: Featured, Categories, and Manage. In Manage, you can individually select “Christmas Nativity” to add it to your iMessage app drawer, or you can choose “Automatically Add Apps” to automatically add any apps on your device that work with iMessage to your app drawer.

Similar Apps to Merry Christmas Around The World 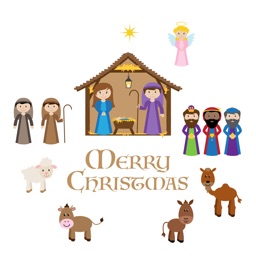 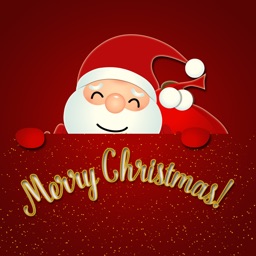 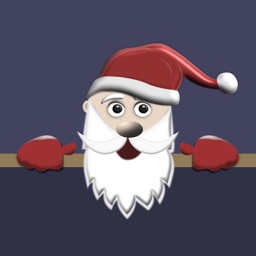 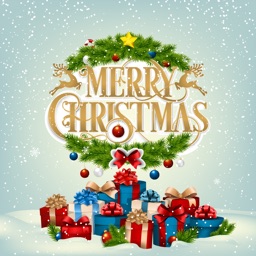 Yeon Tai Ang
Nothing found :(
Try something else