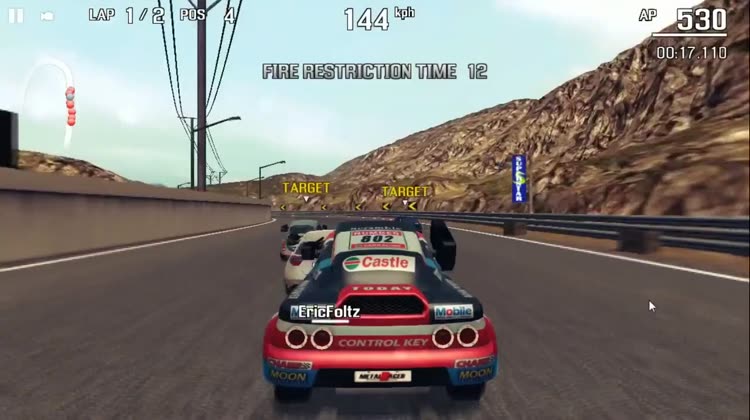 Metal Racer is FREE but there are more add-ons 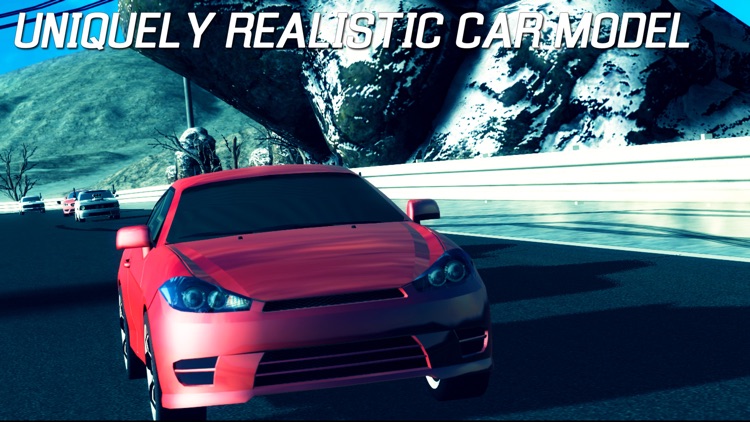 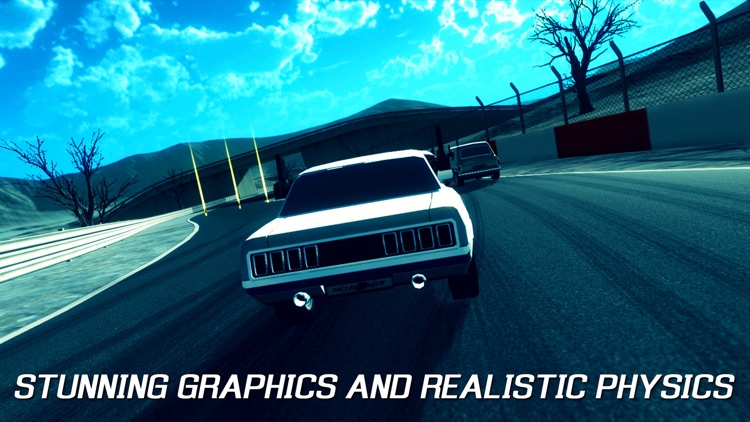 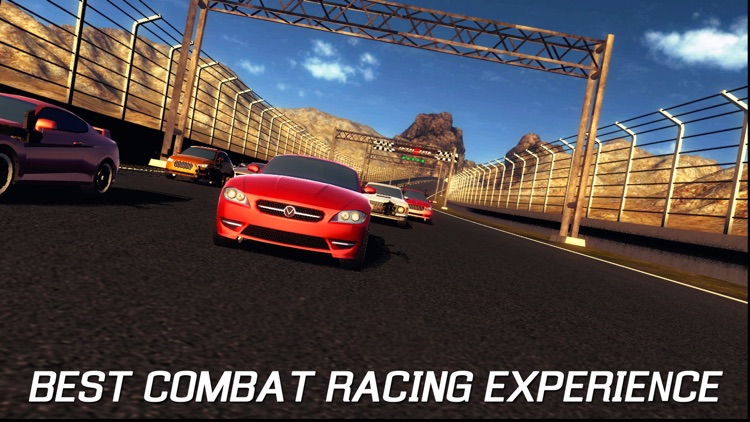 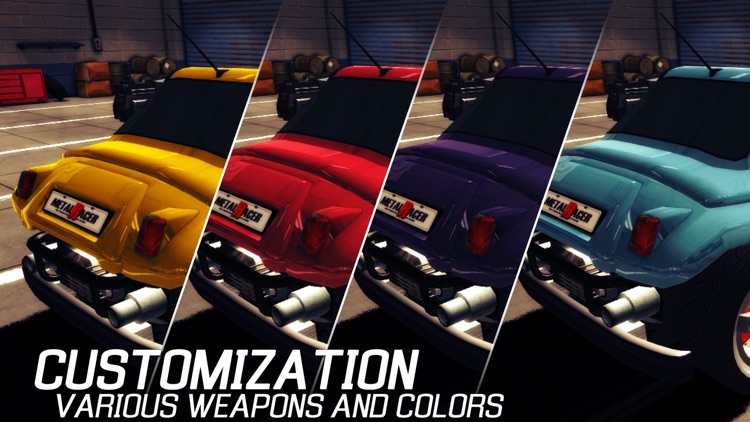 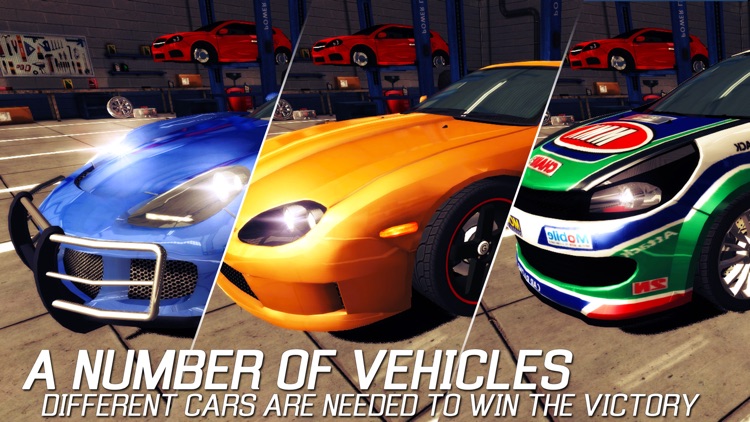 A new racing game has been released on iOS, which will satisfy your running instinct and combat instinct together.

- A number of vehicles and weapons
We are prepared with over 20 high-performance vehicles, over 40 installable weapons, and utilities, which are prepared. Each vehicle has a different feature and you should choose a vehicle according to your strategy. You should raise the performance of a vehicle through the upgrade and be powerfully armed with various weapons to defeat enemies and win victory.

- Various tracks that reject the tedious play
Different strategies are needed following the condition of the track to win the victory. Choose the advantageous vehicle and be armed with proper weapons before starting the race. 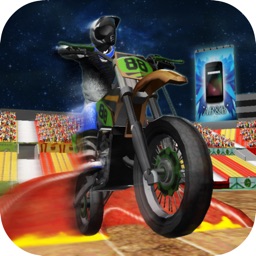 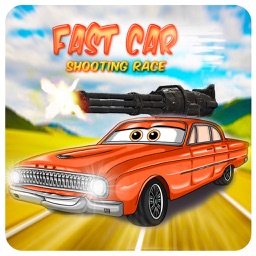 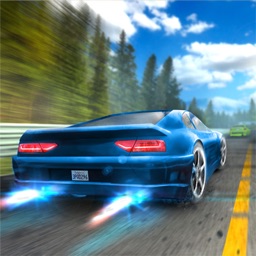 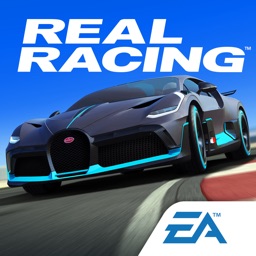 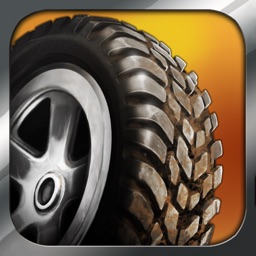 Racing Games Speeding into the App Store
Nothing found :(
Try something else