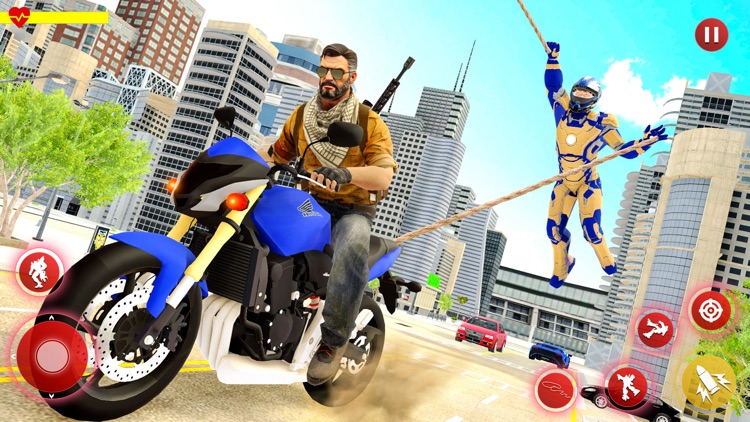 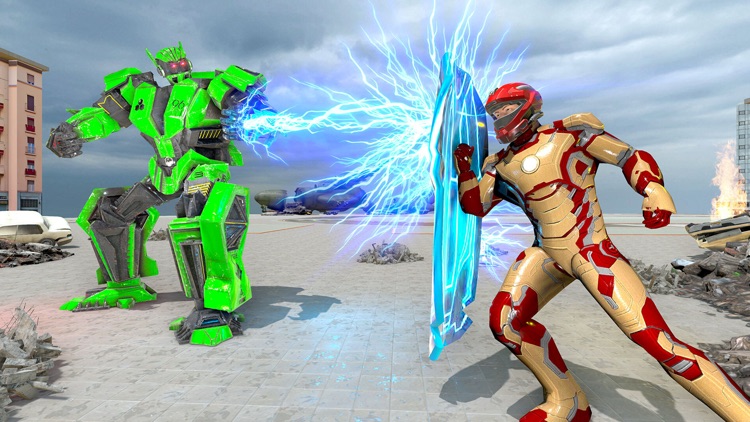 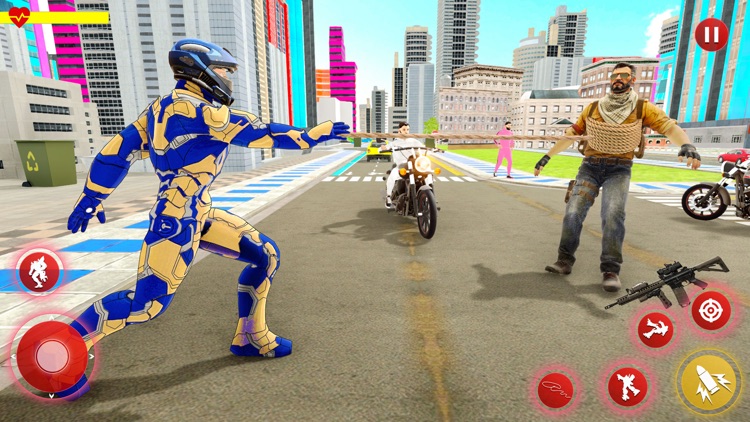 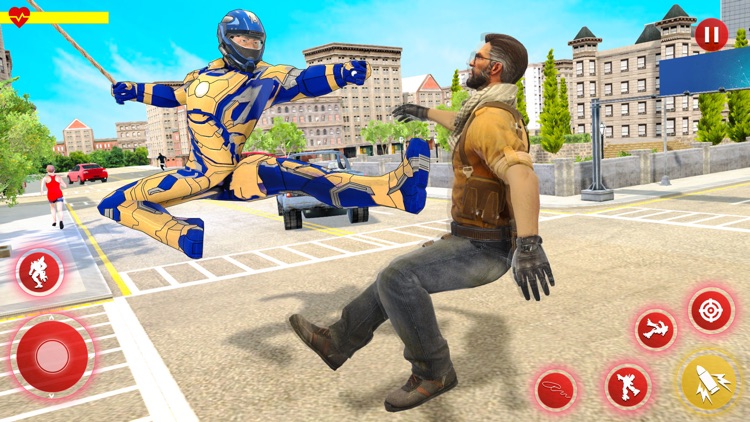 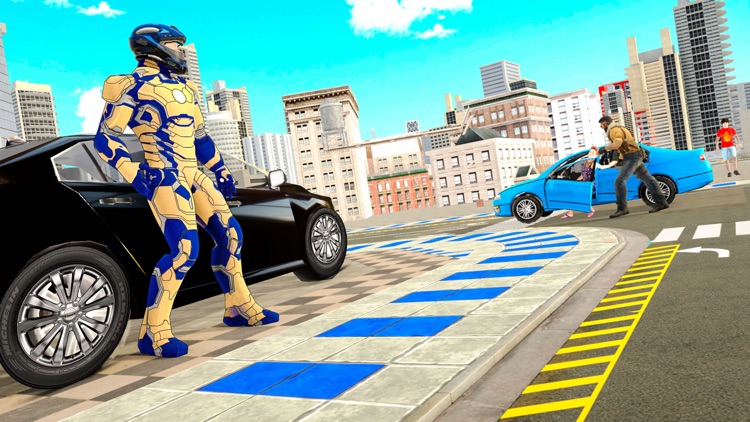 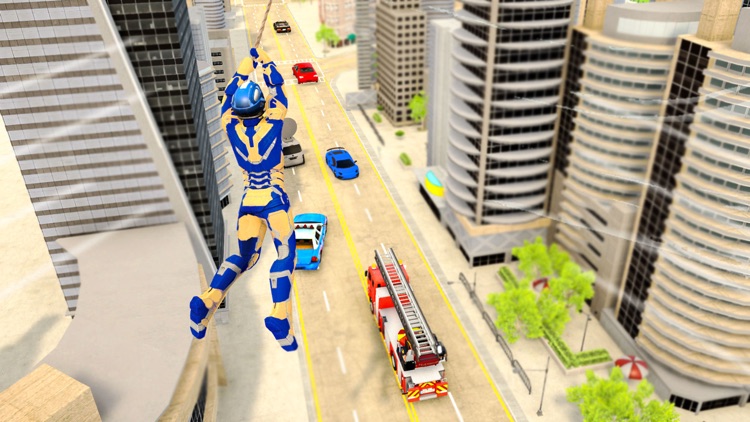 Become the amazing rope hero in this open world and wander around in the city with big city robbers, car robbery games and miami crime city games. Miami rope hero spider is the ideal open world crime game with a real crime story. Our Miami rope hero spider has impeccable rope jumping abilities which enables him to jump from one city rooftop to another, he also has the chance to drive around in super sport cars. Big city crime gangsters have dominated the miami crime city and the last hope for the people of the city is their rope hero who will guard the city with his flying rope, the citizens look up to him to save the day and restore order back in the city. Our Miami rope hero has the ability to eradicate the mafia from the city. With epic battles against super rope criminals in this miami rope hero action game. This super hero will get rid of the crime that has taken over the crime city and will take out the violence and crime from the city.

Become a part of the powerful action simulator open world grand rope hero crime game. Ascend the wall and jump off the roof of buildings and surprise and fight with the criminal gangs of the enemy mafia. Miami rope hero is the only hope for the people of the crime city who can fight the criminal mafia in this super crime city action game. Become the crazy action packed super hero in this open world game and use your super rope to fight against tremendous war criminals in city action who want to eliminate you. Develop into a real super hero in this miami crime city action game and go head to head with the criminal gangs. As a super rope hero your duty is to be a threat to every gangster in the city and mafia leader in the crime simulator game. Pick great action packed fights with evil criminals who deserve it and be the best miami super hero. Become a leader save miami from the ugly regime of criminals and mafia. Savor playing miami rope hero spider and save the people of the city.

Core missions of the miami rope hero simulator will be stationed on the streets of miami. You need to fight against the crime in the city and you’ll have to remember that you are a super hero and no other person can match the abilities you have. You’ll have to fight all the mafia gangsters and drug lords that have been ruling the miami city with the local police being in their pocket. The crime game incorporates stealing and driving super cars, shooting guns and much much more in this free open world game. It is a must to workout all the super cars and hyper cars.

Our Miami rope hero has exceptional super powers to defeat crime. Shoot your rope to a building and climb over the building with amazing spider powers. Dont underestimate your legs since they also have crazy abilities that you need to explore in city action. Crush the crime world by using your futuristic super powers and become the leader of this miami rope hero crime simulator. 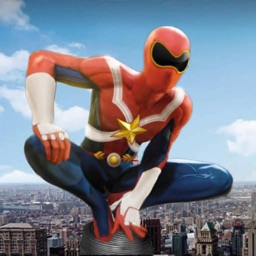 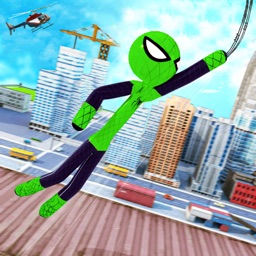 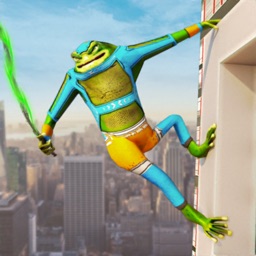 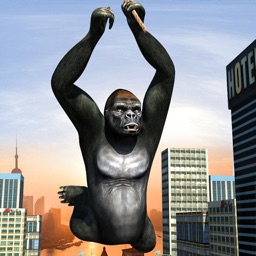 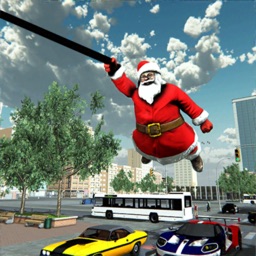 Haroon Swati
Nothing found :(
Try something else