Whether you’re firing up the BBQ or tailgating, Michigan State Spartans Cornhole is the best way to show your Spartan pride! 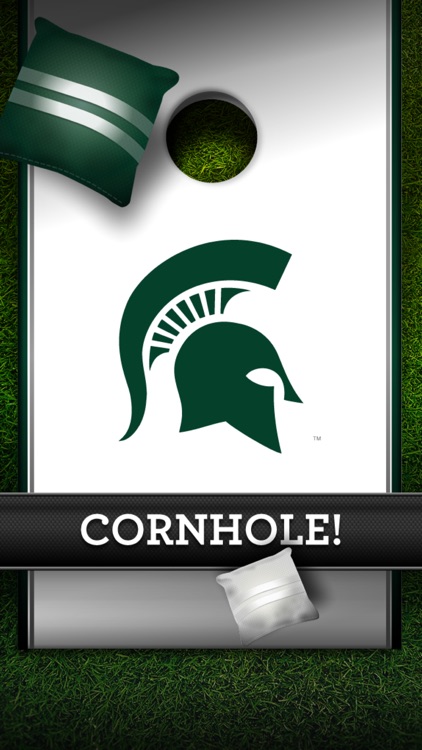 Whether you’re firing up the BBQ or tailgating, Michigan State Spartans Cornhole is the best way to show your Spartan pride!

With officially licensed logos and music, Michigan State Spartans Cornhole looks as gorgeous as it is fun to play. 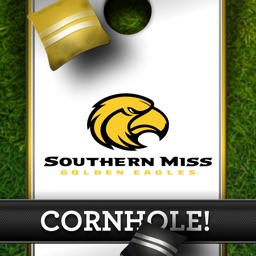 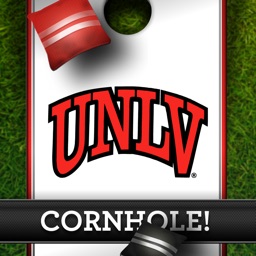 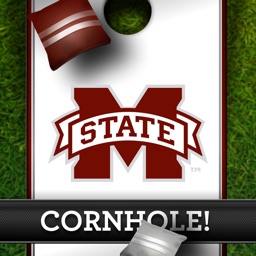