This is the first multi timbre sound module with GM compatibility in Audio Unit format. 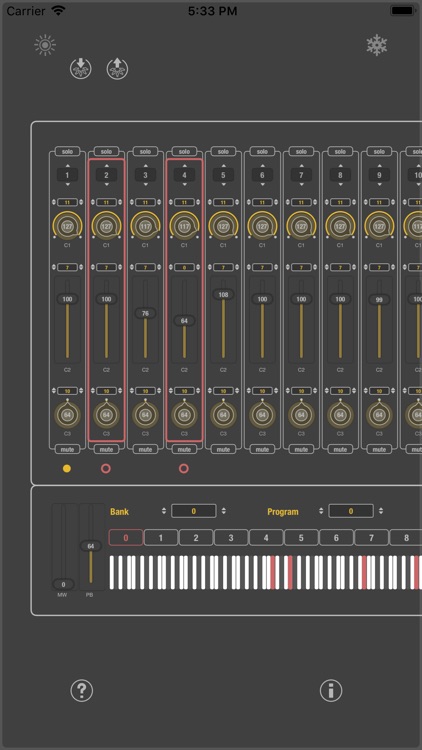 This is the first multi timbre sound module with GM compatibility in Audio Unit format.

It is basically an emulation of such devices like the ROLAND SCC-1 Sound card or the EMU-8000 sound chip and others.

With Module Unit you can play up to a maximum of 1024 dynamically allocated voices of an integrated sample-based wavetable synthesizer at ones. These voices are mapped to the 16 internal MIDI and audio channels and this mapping is also done dynamically while playing with the device in realtime.

There are 2 integrated send effects, a reverb and a chorus too (internal send busses) which can be mixed to the internal audio channels, usually controlled by MIDI controllers.

MIDI Module Unit can be remoted with most important MIDI controllers, defined in the GM standard, so that MIDI files can be played directly thru its engine. An example of such controllers are Gain (007) and Pan (010) or Expression (011).

Everything in MIDI Module Unit will be automated with MIDI controllers, rather than Audio Unit parameter automation. It basically behaves like a classic external Sound Module.

The user interface implements a virtual mixer console environment, where important controllers can be edited per touch screen and automated MIDI action (i.e. playing MIDI files thru it) can be watched.

The mixer environment will generate MIDI data, similar of that, what the mixer in our MIDI Player Module is generating. Such controllers can be sent to external connected devices too.

A manual is included with the distribution app. The main app also includes a set of standard MIDI files and allows to select your own MIDI files for playing thru the module engine. 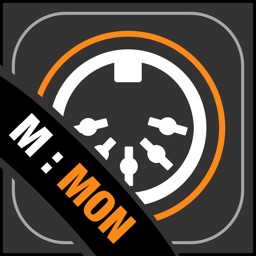 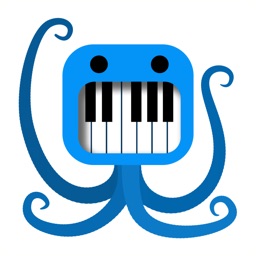 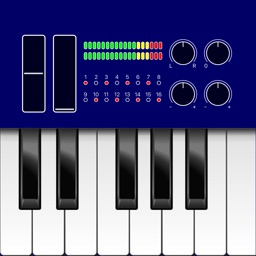 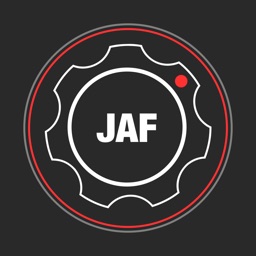 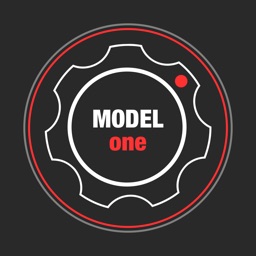 Jens Guell
Nothing found :(
Try something else