midimux talks MIDI to your Mac and Windows Pc - using the standard usb to lightning or 30 pin cable. 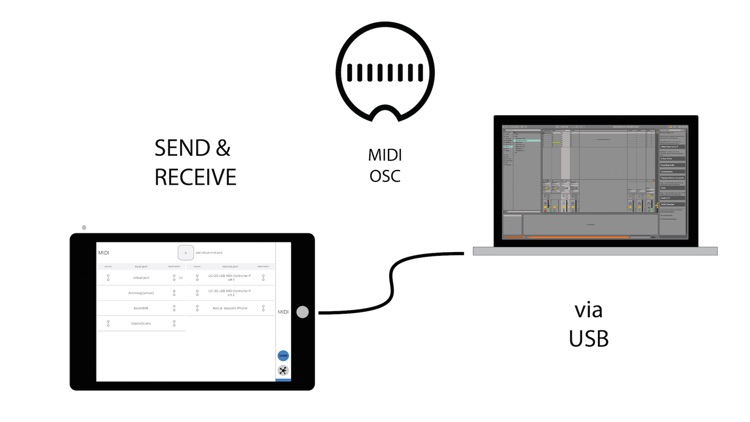 midimux talks MIDI to your Mac and Windows Pc - using the standard usb to lightning or 30 pin cable.
Finally.

With midimux, you are no longer forced to rely on wifi-packets or external hardware to communicate MIDI data between a Mac/Pc and an iOS Device.
It seamlessly integrates your iPad/iPhone into your studio. worry-free, reliable and at an ultra low-latency.
And it works with all apps that speak MIDI.

all this wired - via the simple usb to lightning/30 pin cable.


In short: midimux creates virtual copies of MIDI devices connected to the other side.

In long: If you have a MIDI device connected to your Mac/Pc, midimux will create a copy of it on the iDevice - and thus allowing other apps to talk to it directly. Any byte of MIDI received by the MIDI device on the Mac/Pc will be piped to and received on the virtual copy of that device on the iOS device - and is then usable by its apps.
Data sent out by apps to the virtual copy on the iOS device will be piped back via usb, and then sent to the real device on the Mac/Pc.

The same is true the other way around. If an app creates a virtual MIDI port (e.G. Animoog), midimux will create a copy of that port on the Mac/Pc, naming it 'Animoog @ iPad'.

If an app does not create a virtual MIDI port, midimux always gives the possibility to create virtual ports manually. these can then be used by any apps on any of the iOS devices to pipe data to the Mac/Pc. or other iDevices. or both. and back. at the same time ;)

To work, a lightweight server app has to be installed on the Mac/Win. 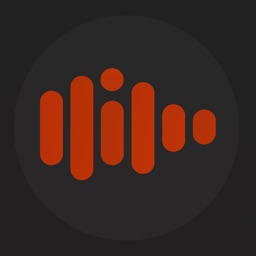 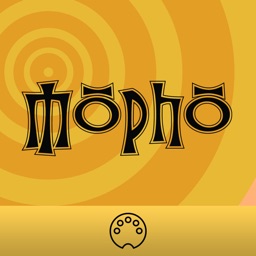 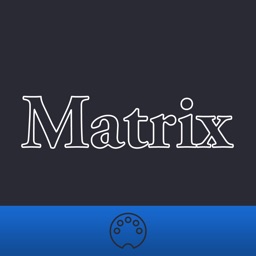 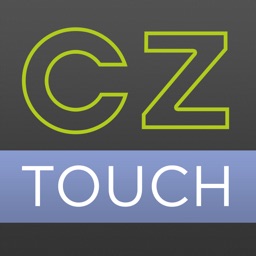 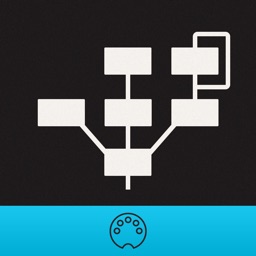 Coffeeshopped LLC
Nothing found :(
Try something else