Might and Glory: Kingdom War is a new online strategy game for everyone who loves classic fantasy and epic battles. Build your own magnificent castle, assemble an army of mighty heroes, participate in guild raids and smite other players with swords and magic! 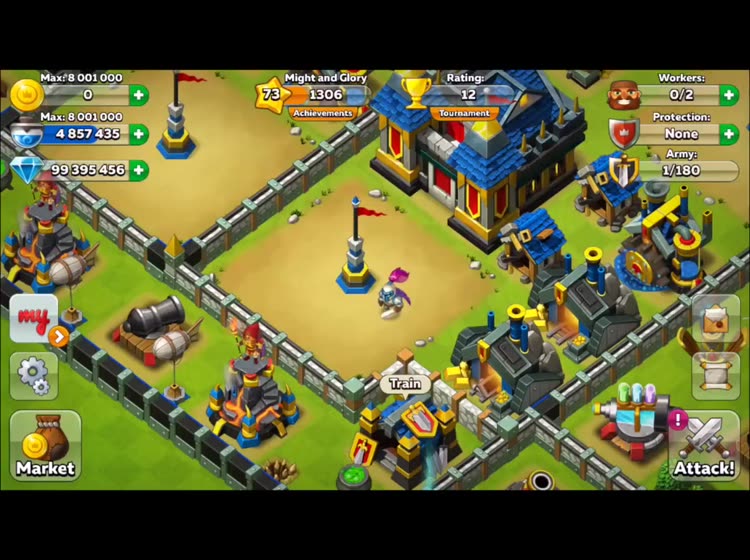 Might and Glory is FREE but there are more add-ons 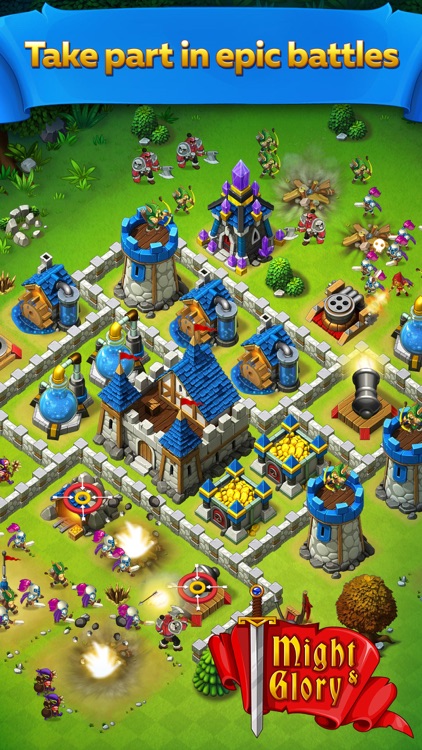 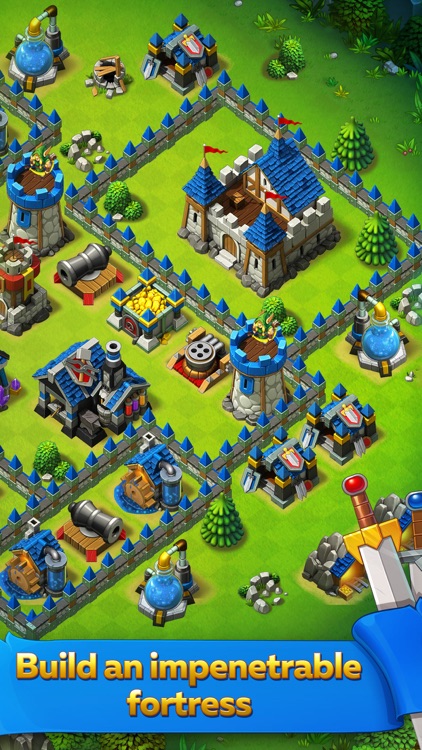 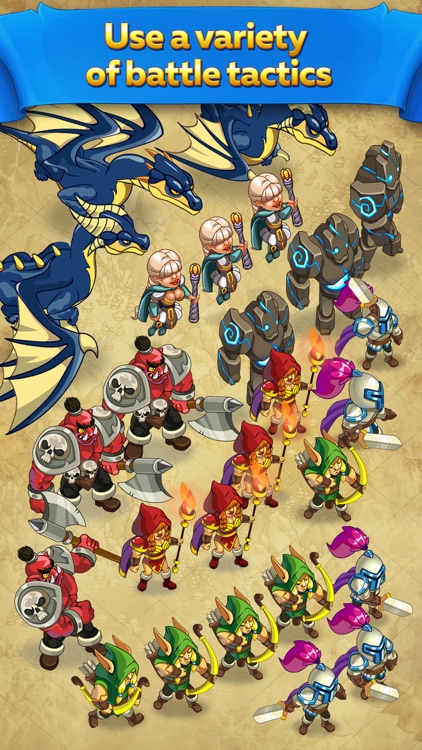 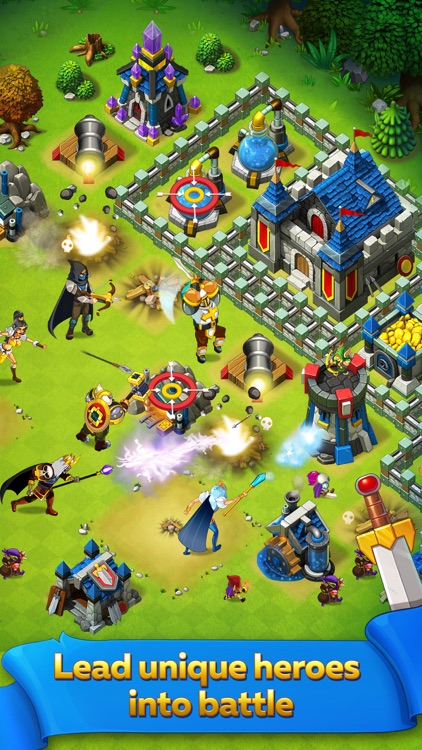 Might and Glory: Kingdom War is a new online strategy game for everyone who loves classic fantasy and epic battles. Build your own magnificent castle, assemble an army of mighty heroes, participate in guild raids and smite other players with swords and magic!

A beautiful kingdom flourishing under your reign will turn into the centre of a rigorous struggle for the magical resources of the continent. Your task is to master the unruly magic of these ancient places, surpass the rest of the contenders for power and defeat the dreadful Dark Knight who terrorizes these lands! Magnificent castles, mysterious nature filled with the magic of this world, and brutal fast-paced battles – these and many more amazing features are presented in high-quality HD graphics and will rouse the emotions of every fan of mobile strategy games and fierce battles.

The war has begun, so it’s time to put on your shining armor and set out on the path to might and glory! Fortify your castle by surrounding it with impenetrable walls and invincible protective structures supported by your best warlocks’ magic, fight with other players, bring down their castles and grab their resources, unite in unstoppable guilds and participate in regular tournaments. Evolve, attack, destroy, conquer and become the one and only overlord of this world!

Game features:
> Embrace the simplicity: all battles are simple, and yet each battle is unique. Wow!
> Imagine the possibilities: upgrade your buildings and armies, set up an ideal defense and come up with an effective attack!
> Smite other players: crush your enemies or take revenge on your oppressors!
> Epic heroes: train your own Warlock and Warrior who will help you conquer the world with powerful spells and deadly swords. They are the ones who will lead your army into bloody battle and be the key to victory over the most vicious invaders.
> Guild wars: create alliances of players united under common flags. Make cooperative plans to overwhelm your enemies, take part in tournaments, build guild defensive buildings together and participate in guild raids. Earn rewards for your guild’s joint operations, help others and receive support from players from all over the world!
> Eye candy: enjoy bright and colorful high-quality HD graphics!

Do you have questions or need help? Check the FAQ or write to us, we will help you: http://support.my.com/games/kb/MaG


Attention! A reliable internet connection is required for Might and Glory. 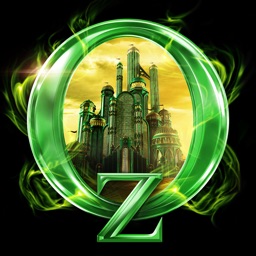 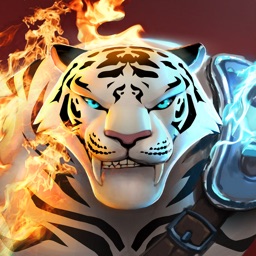 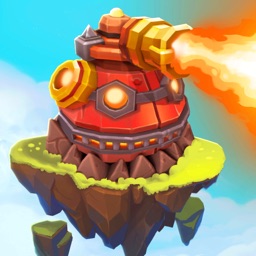 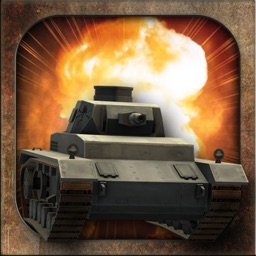 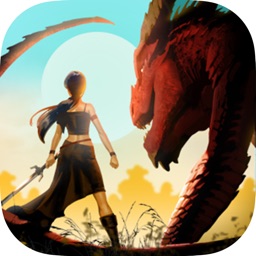 Pocket Gems, Inc.
Nothing found :(
Try something else