Army Cargo Truck Driver Simulator Pro is best simulator game of 2018. US Army trapped behind enemy lines and in war situation you help soldier to cargo tank to safe place. 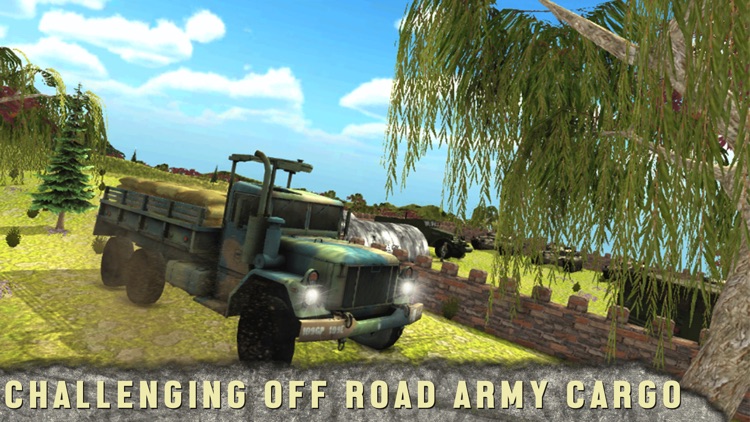 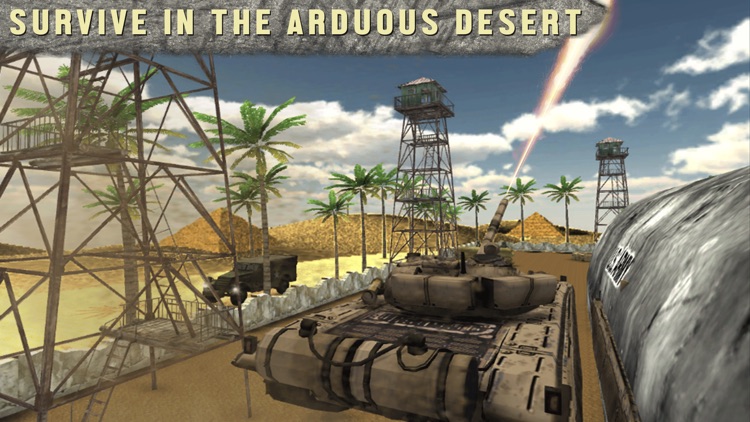 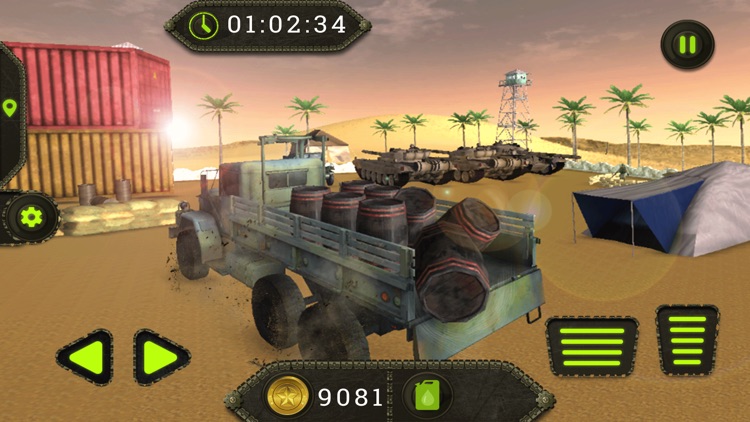 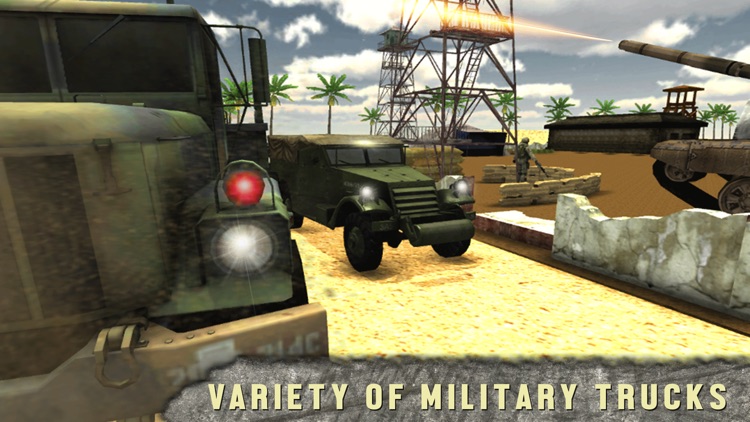 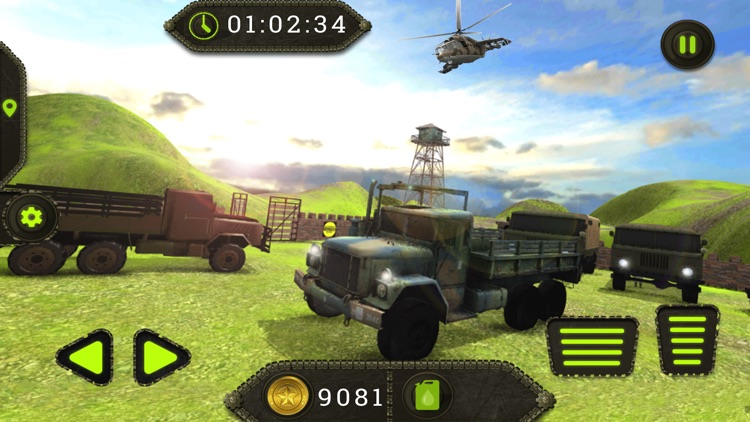 Army Cargo Truck Driver Simulator Pro is best simulator game of 2018. US Army trapped behind enemy lines and in war situation you help soldier to cargo tank to safe place.

Area is full of mines and Missiles are being hit to the war zone so you have to be alert and on time as Soldiers in war zone waiting for you to get their weapons guns and bullets delivery.
This Army Cargo Truck Transport Simulator 3D is an exciting and realistic truck driving game, Army Cargo Truck is tough, challenging, difficult and will test your skills for sure!

Army Cargo Truck Drive 3D is the ultimate duty job on the hill to transport soldiers by the twisted terrain climbing road, so enjoy driving and simulation experience. Please note there might be enemy commandos hidden and using sniper rifles so be careful

Now you can have an army truck and work to save your territory from enemies. Enemy can be hidden in your way so be vigilant and save your supply from attacked. There might be army commandos hidden and using sniper rifles so be careful. This free Army Cargo Truck Drive 3D has unique features war themed, deliver the cargo to the base so soldiers can continue their battle in battle ground shooting environment.

Show your professional driving and transport soldiers and delivery from a small base camp to army hideouts. soldiers are ready for a battlefield. they have enough time to reach a check message so that your duty is to be a real monster military 4x4 truck driving and help command to fulfill their mission and drop to control the base camp zone.

Driving through several challenging levels, extreme weather conditions. each level of the Free Army Cargo Truck Drive 3D is more exciting than the previous level. drive carefully through mountains and jungle and Snow.

There are many adventure levels in this game. In each level there are several challenging missions for you. If you have a best truck driver, you can complete all the challenging levels with your driving. The control of the monster truck as acceleration, braking and steering wheel is very realistic and smooth with different camera angles.

You would probably have played many games army truck. But for the first time you really feel like in a combat situation.
Anyone who loves to play simulation games check this out army truck game.be an army truck done your job with honesty, passion and care. 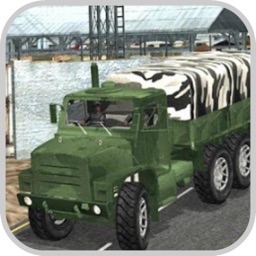 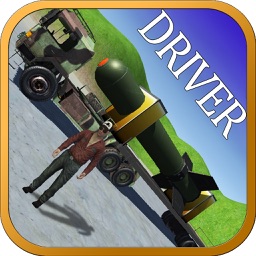 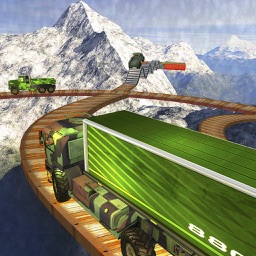 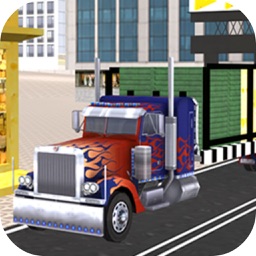 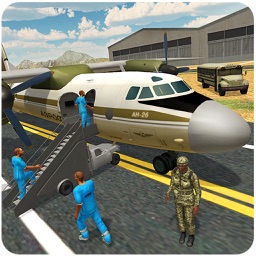