Milliox™ can best be described as a mix between only once and flashcard. A puzzle in which players insert an image or character into a grid. The grid consists of 9 squares subdivided into a further 9 smaller squares. The objective is to place every image or character in such a way to appear only once in each horizontal line, vertical line, and square. 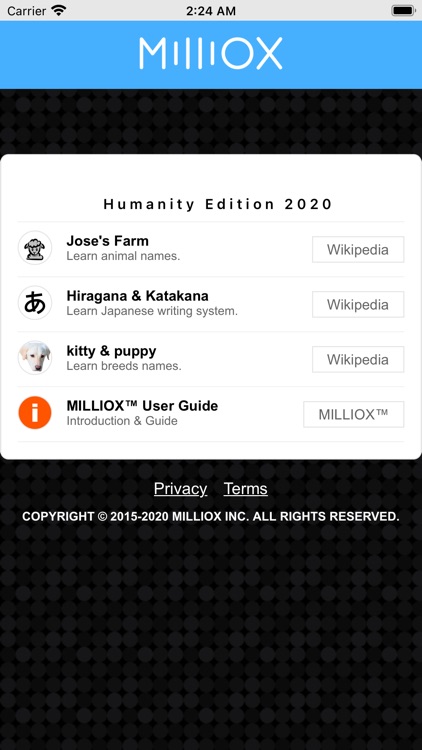 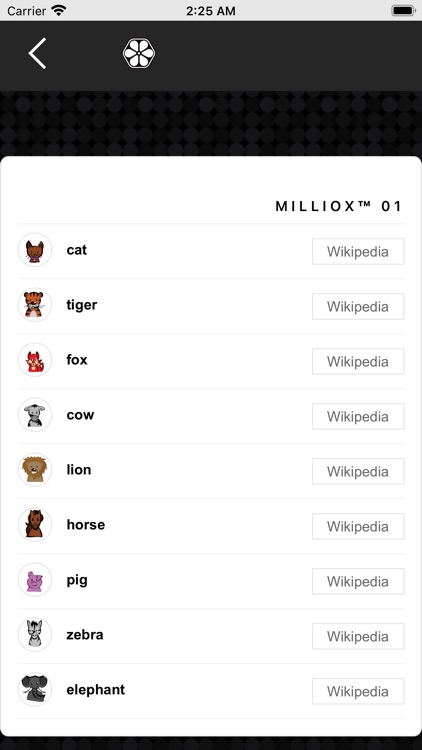 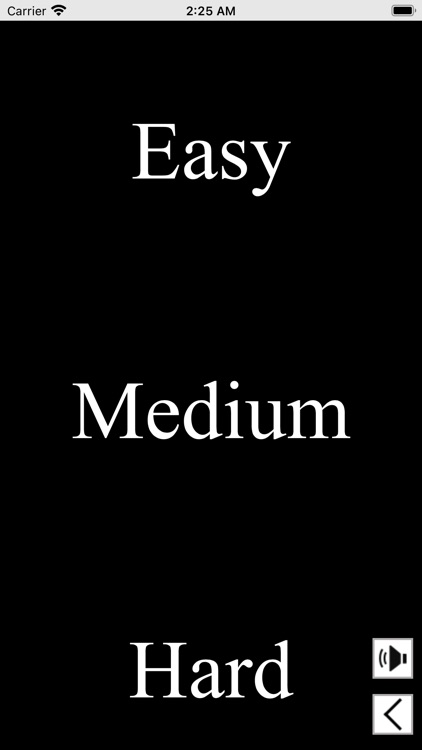 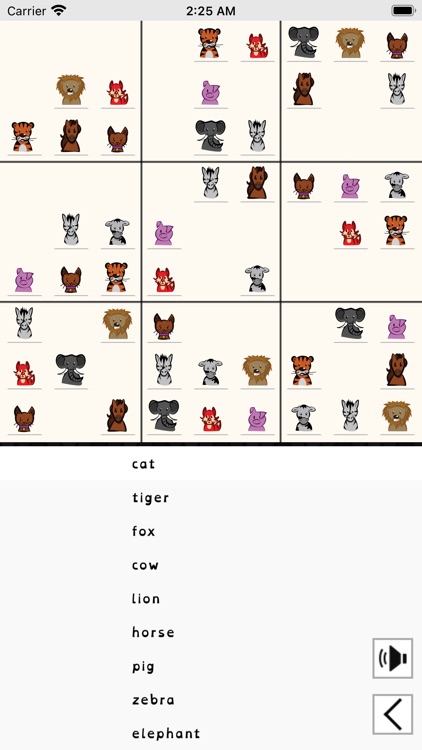 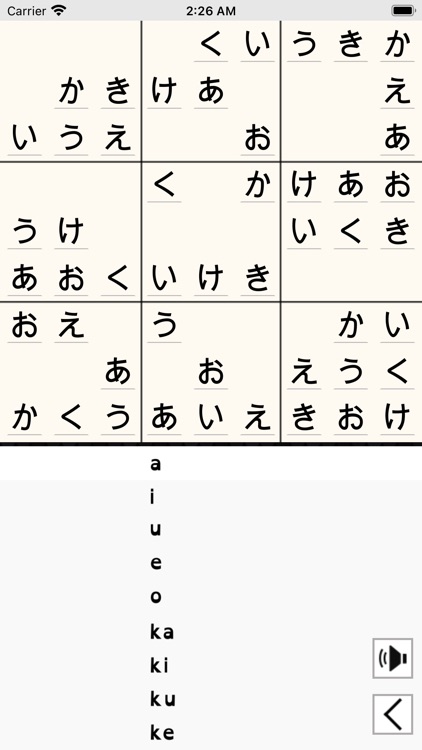 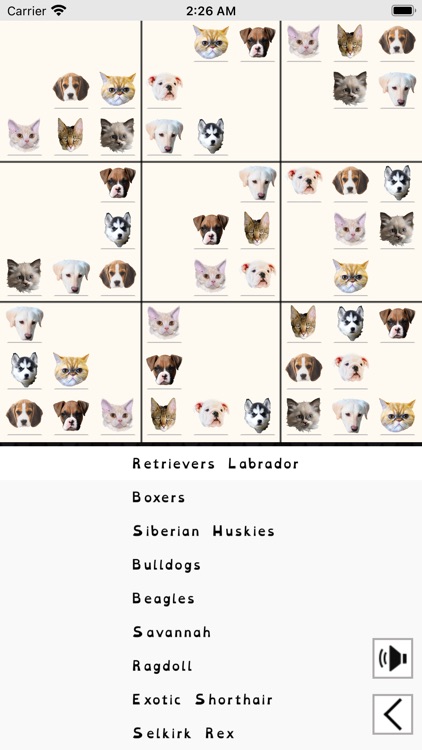 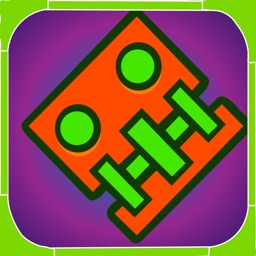 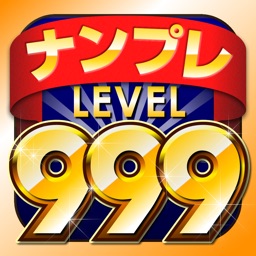 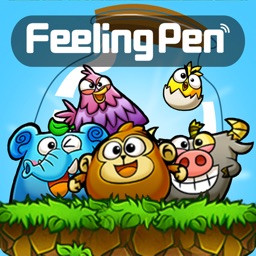 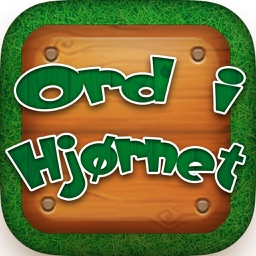 Words in the corner 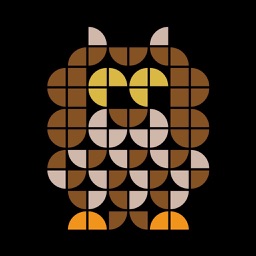