mini PVP features a frantic free-for-all 1v1v1v1 combat. Just pick a character, and frag your opponents in a tiny map for the next 2 minutes! Take granular control of your adrenaline rush IRL: Play 2 matches, 22 matches or 222 matches. It's all up to you! 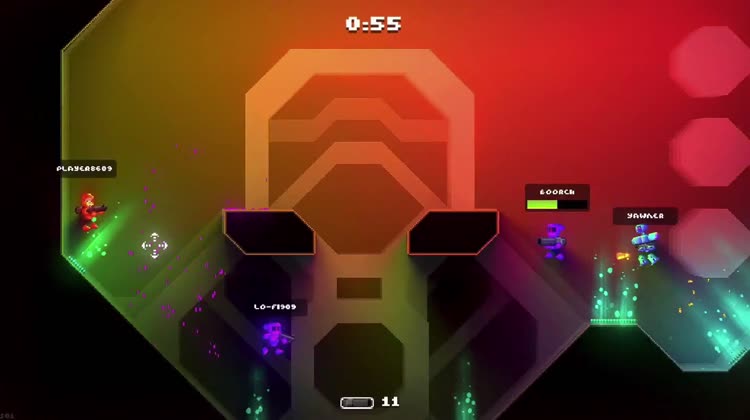 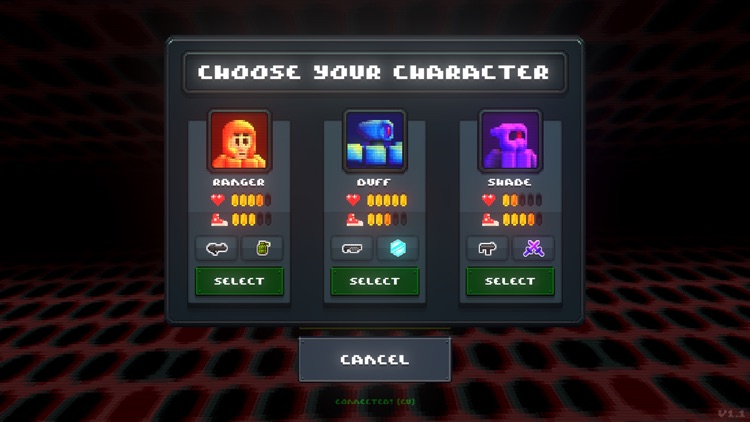 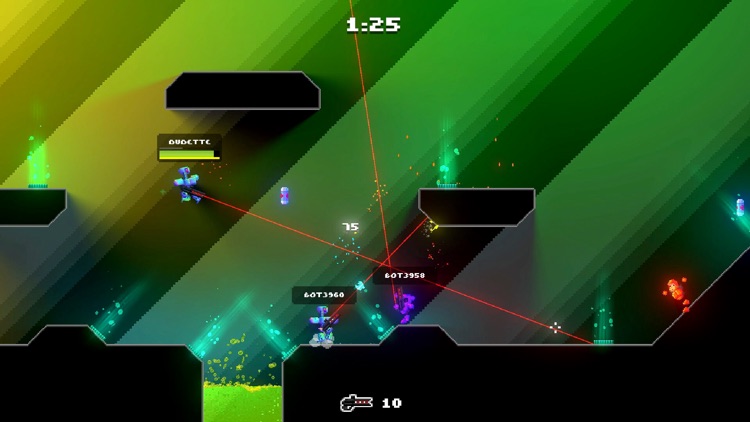 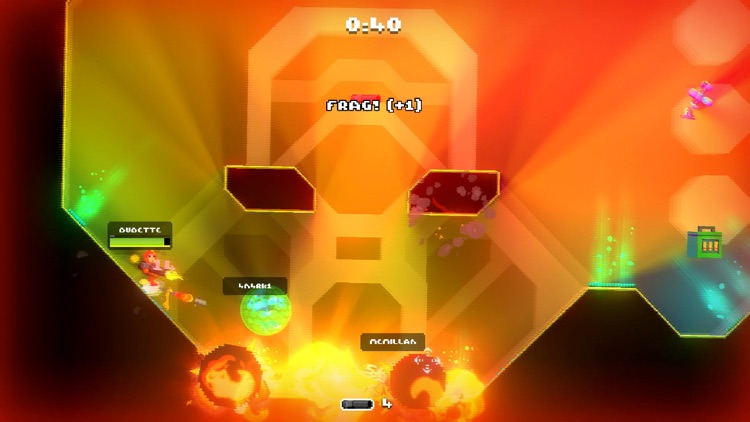 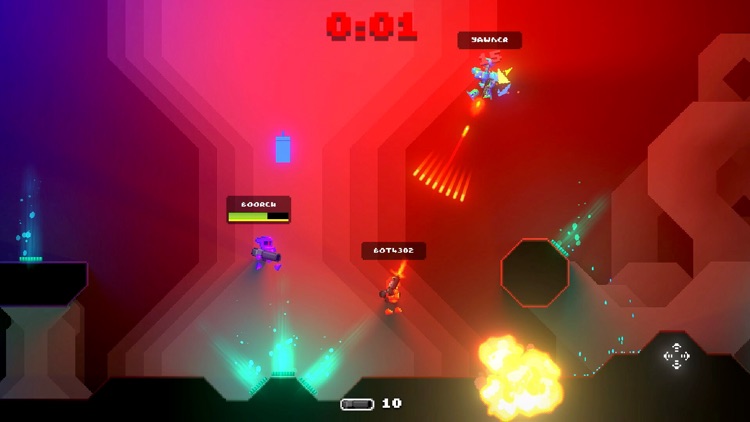 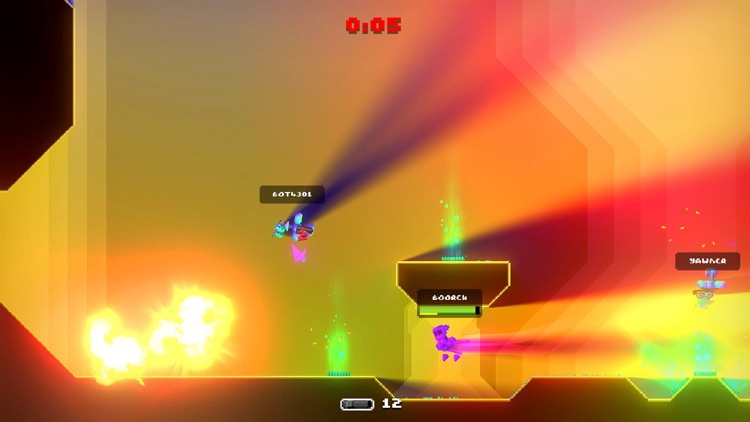 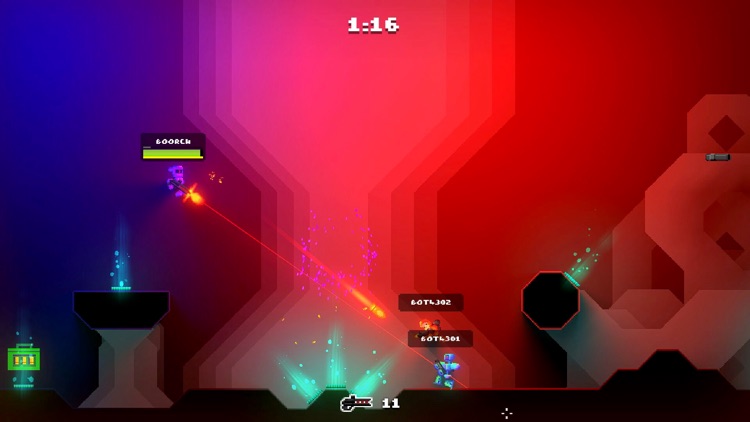 mini PVP features a frantic free-for-all 1v1v1v1 combat. Just pick a character, and frag your opponents in a tiny map for the next 2 minutes! Take granular control of your adrenaline rush IRL: Play 2 matches, 22 matches or 222 matches. It's all up to you!

IMPORTANT: iPhone 7 / iPad (5th Gen) or better recommended. Older devices are NOT officially supported, but would be able to run the game enabling the experimental "Dynamic Resolution" in the Options for a better frame rate.

mini PVP is designed to provide a "shot" of instant joy, with minimal "meta tracking" demanded from the player.

Your score increases with each rival you frag, but it also decreases every time you get fragged. Sounds harsh, right? Don't worry. Multiple consecutive frags worth more points!

The characters in mini PVP all have different stats and skills, thus each are suitable for one of three play-styles: Balanced, Defensive, Aggressive.

RANGER is a balanced character with average health and movement speed.
Skill: BOOM!
Throws 3 grenades at once! Grenades have a huge explosion radius. Useful for crowd/map control.

DUFF is a defensive character with massive health at the expense of a lower movement speed.
Skill: SHIELD.
Activates a damage absorbing shield that grants temporary invulnerability and minor health regeneration per bullet absorbed.

SHADE is a character with an aggressive play-style. She is the fastest character, but she has the lowest health.
Skill: SLICE.
Dash with high melee damage. Can be utilized both for close encounters and evasive maneuvers. Defies gravity. Increases movement speed. 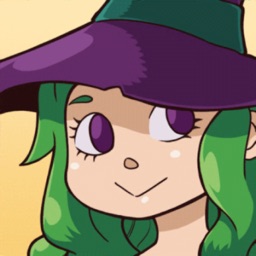 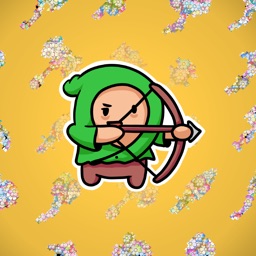 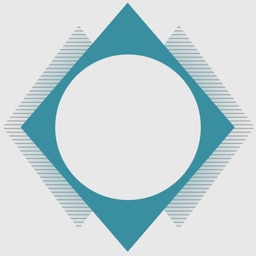 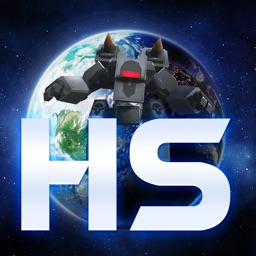 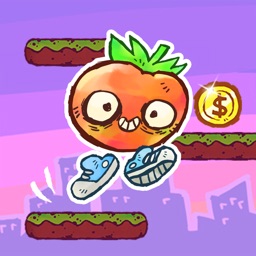 Idiocracy, inc
Nothing found :(
Try something else